In the heart of the near South Side, The Village – University of Chicago Medicine, is poised to end the HIV epidemic, one call, tingle and appointment at a time. The Village, a project of the Chicago Center for HIV Elimination, is home to one of Chicago’s best links to HIV prevention education and access: the Chicago PrEP Line, a unique service woven into the vibrant, body-positive and love-fueled PrEP4Love campaign.

The staff working on the Chicago PrEP Line are well-versed in the ways of PrEP: a groundbreaking pill-a-day HIV prevention regimen that is up to 99% effective when taken consistently and correctly. But their job is to mobilize and educate Chicagoans everywhere who are curious, interested or just plain astonished by PrEP. 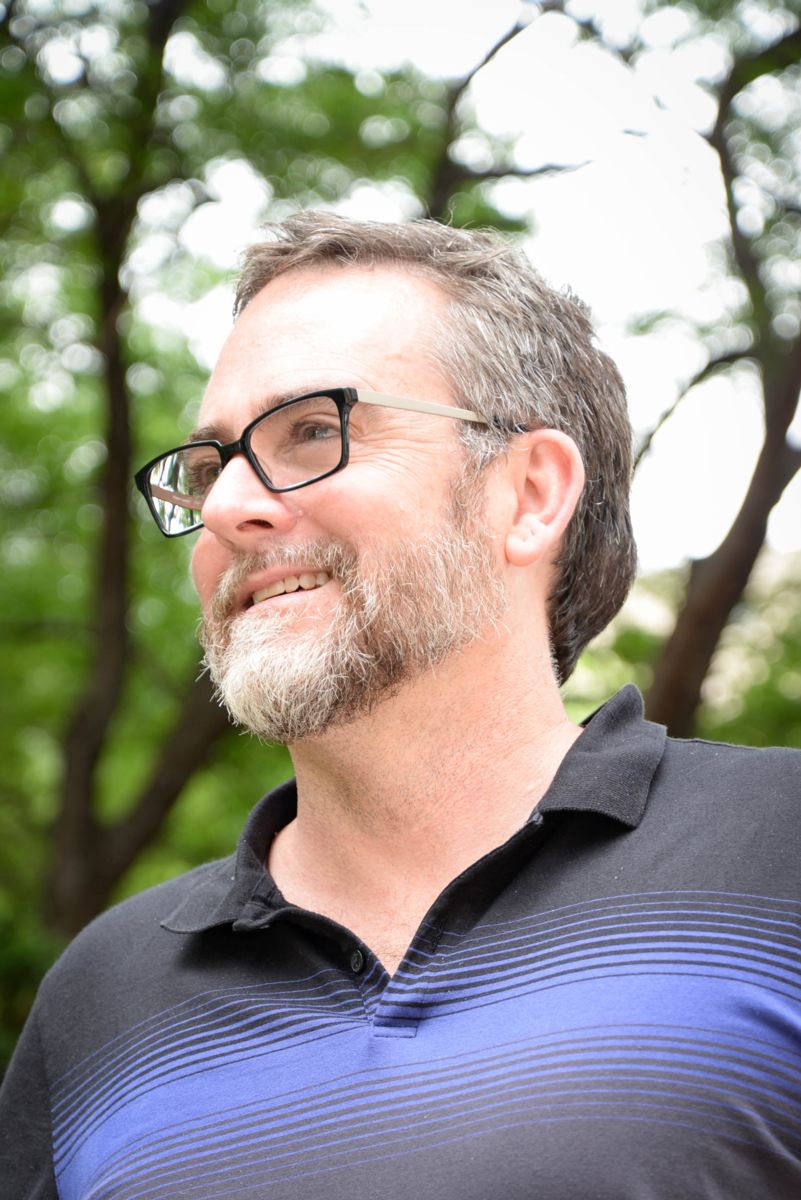 “It’s just one more place to get questions about PrEP answered, and to be pointed to PrEP services in locations that fit their needs,” said Jim Pickett, the AIDS Foundation of Chicago (AFC)’s director of prevention advocacy and gay men's health. He mobilized the Chicago PrEP Working Group community, currently made up of 227 HIV professionals across the city whose work centers around PrEP, to produce the groundbreaking PrEP4Love campaign which highlights the  Chicago PrEP Line. In 2016, 239 people called this line, which has led many of them to clinics across the metropolitan area to learn more and get prescribed PrEP.

“I teach them about PrEP, connect them to PrEP, tell them how they can connect others to PrEP … it’s like a one-woman operation,” mused Leigh Alon, a research coordinator with the University of Chicago who works on the frontlines of the Chicago PrEP Line. She fields calls, tallies completed caller connections to PrEP appointments and supports the other operators who respond to questions about the HIV treatment regimen. “It’s allowed people to go on with their lives and not make people spend a lot of time and energy pursuing PrEP.”

“I get all kinds of vibes from people who call … some people know exactly what they need, some people are hesitant and ask a lot of questions; there’s a lot of distrust of the medical community from some communities we serve,” said Alon.

The Chicago PrEP Line’s origin story is a humble one: When the PrEP4Love campaign was being developed, The Village had a volunteer-staffed line for answering questions about PrEP as part of their PrEP Chicago program. It was a leap to commit them to being the first voice people spoke to after seeing PrEP4Love ads on the CTA, online and in print. But they did it.

“In those discussions, Dr. John Schneider [of the University of Chicago], who’s a member of the CPWG, mentioned, ‘Hey, we have a PrEP line, and there could be an opportunity for us to make it citywide and provide that service,’” recalled Pickett. “That’s how it got featured on every PrEP4Love marketing piece.” 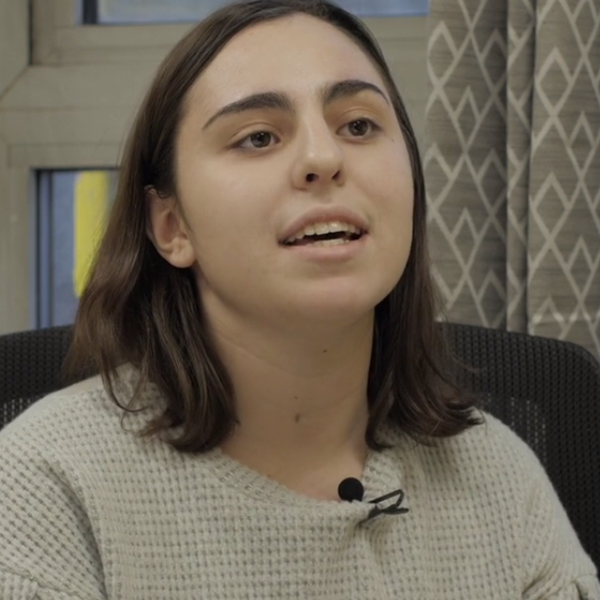 From the start of the PrEP4Love campaign in February 2016, the Chicago PrEP Line operators were already doing important work connecting people to PrEP, but they knew they needed more resources to sustain the service. That’s why, in the summer of 2016, the University of Chicago and AFC collaborated on a proposal to pitch the PrEP Line as a permanent fixture in Chicago’s array of HIV prevention strategies. The Chicago Community Trust’s LGBT Fund made for an ideal partner in this work; ultimately, they provided funding for the next chapter of the Chicago PrEP Line. “It moved from having no money to having much better support; it solidifies the commitment to the Chicago PrEP Line,” observed Pickett.

Today, the PrEP4Love campaign continues to reach communities vulnerable to HIV through a variety of ways, including live events, online outreach, and a host of collaborations, and the Chicago PrEP Line is there, open for business, supporting people through sometimes difficult conversations. “Some of my best experiences are among people who are positive themselves; they’d been worried about putting their partners at risk, and then they find out about PrEP and it helps them get to this really relaxed phase of their relationship,” said Alon. “It’s really been great when people have called in and handed the phone over to their partners and said, ‘yeah, you should get on PrEP.’”