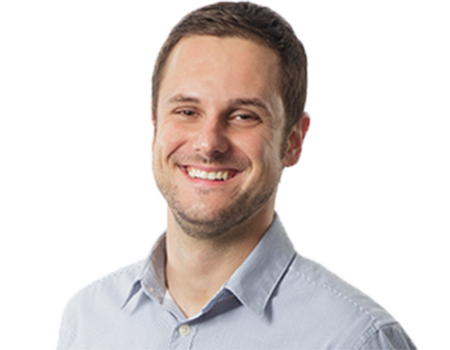 With extensive experience at global industry-leading organizations, Edward Wagner has developed an expertise in external relations with a focus on creating and implementing innovative development programs. At AFC, Edward leads the External Relations department which consists of the organization’s Development and Communications teams. In his previous position at the American Red Cross, Edward’s team of major gift officers supported regional, national and international disaster relief efforts through a variety of successful fundraising strategies. During times of disaster, he has served the Red Cross in the area of public affairs. He has also served as the Regional Finance Director for the Ohio Democratic Party, the Membership, Annual Fund and Corporate Relations Manager at the Cincinnati Art Museum and in various development and management positions within the for-profit arena at Verizon.

Edward is passionate about social justice, human rights and HIV/AIDS-related issues. He has served on the Board of Directors of Caracole, a nonprofit organization serving individuals living with HIV in his hometown of Cincinnati, OH and as Chairman of the Equality Cincinnati PAC. Edward had the honor of being elected as a delegate for President Obama in 2012. Edward also served on the Board of Governors for the Human Rights Campaign and is currently on the United Way of Metro Chicago’s United Pride Executive Committee where he chairs the Committee on Partnerships.

A graduate of the University of Cincinnati, Edward’s accomplishments include working with community partners to create a safer environment for students in the Cincinnati Public School system by implementing an enumerated anti-bullying policy. He also helped lead efforts that resulted in an LGBT liaison position in the Hamilton County Sheriff’s Department. Edward continues to strive to create a more equitable society through his community involvement and work with the AIDS Foundation of Chicago.