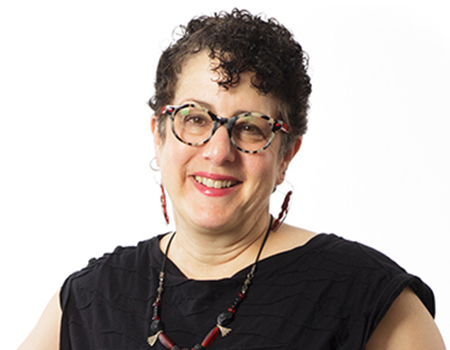 As Senior Vice President of Strategy and Business Development, Kathye oversees an array of initiatives to increase AFC’s alignment with federal health care reform and its new insurance markets.

She has worked in health care since the mid-1970s, serving specifically in the fields of HIV, public health, and addictions for over two decades. Kathye has been involved with HIV/AIDS in numerous capacities since 1985 and has served on various committees at AFC.

Her extensive experience in public health and chronic diseases has deepened as a result of the many changes and challenges to the field – especially in light of health care reform and opportunities to address care coordination, integrated services and health disparities in vulnerable, underserved populations.

As Executive Director for the CORE Foundation at the Ruth M. Rothstein CORE Center, Kathye helped design a continuum of ambulatory services, address patient flow and build partnerships with the private and public sectors.

Health reform has also had a major impact on her work in behavioral health and addictions over the past five years. As chair of the American Public Health Association’s Section on Alcohol, Tobacco and Other Drugs' Health Reform Team, Kathye worked at all levels of government to include addiction prevention and treatment in the implementation of the Affordable Care Act. Her health care experience has prepared her to draw on a diverse set of skills to develop new, systems-level initiatives to meet the needs of people affected by HIV and AIDS and other chronic illnesses.