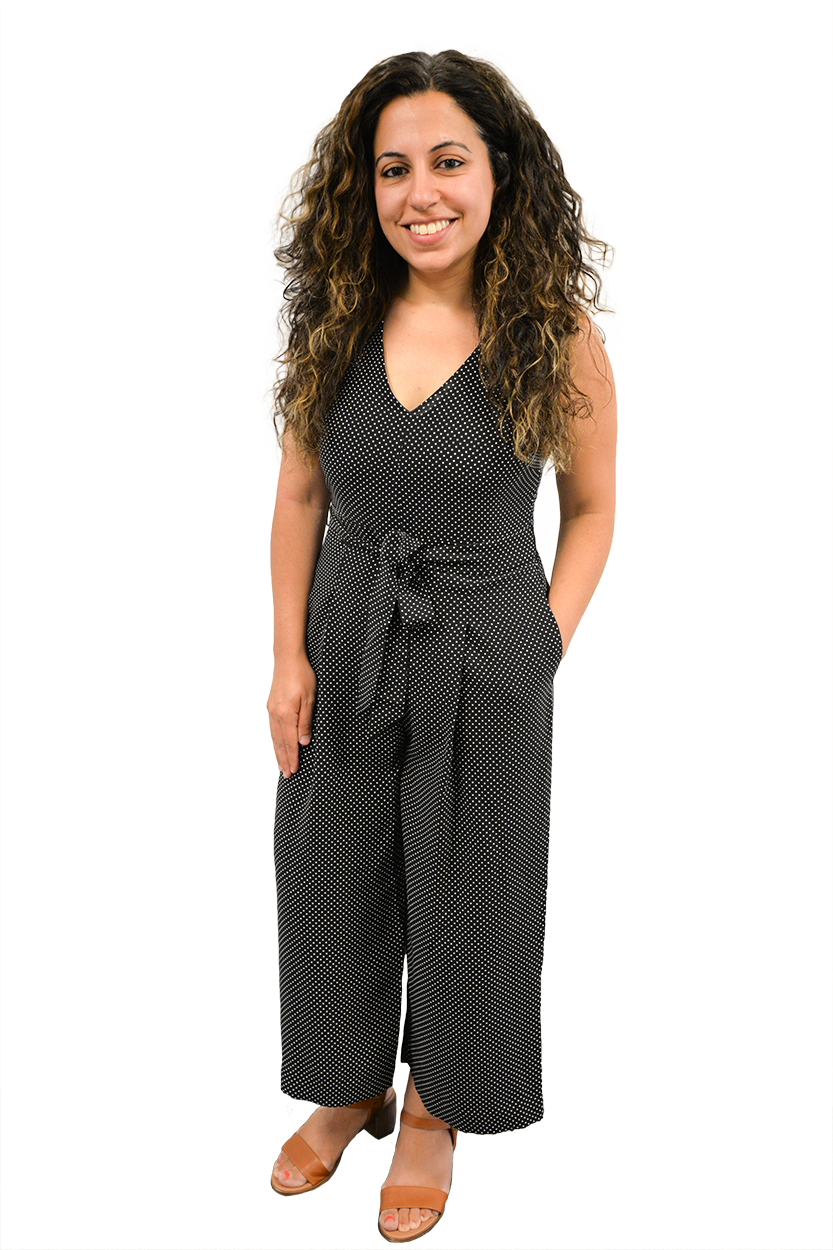 Nadeen has spent the last decade in the health policy and advocacy field in Illinois, working closely with other advocate and activist leaders across the state on issues impacting the Medicaid program, Affordable Care Act, mental health and substance use system, housing, and state budget and tax policy. Nadeen previously served as the Director of Policy & Advocacy at EverThrive Illinois, where she led the organization’s policy development and implementation efforts on issues that focused on maternal, child and adolescent health, including school-based health centers, immunizations, and maternal and infant mortality and morbidity.

Nadeen began her time at AFC as the Director of Policy in November 2018. In that role, she advanced AFC’s policy priorities at the state level in 2019, including increasing transparency in the Medicaid program’s Drug and Therapeutics Board; increasing access to PrEP for young people; banning copay accumulator programs in IL’s private health insurance plans; and improving the systems and processes for Illinoisans who qualify for Medicaid so they can get and keep their Medicaid benefits.

One of Nadeen’s proudest accomplishments in her state-level advocacy work is collaborating with health policy leaders across the state in a coalition that successfully advocated for legislation to expand the IL Medicaid Program, which granted health care access to an estimated 650,000 Illinoisans experiencing financial hardship.