“The truth about the 7,000": a response (and some lingering questions)

POZ published Mark S. King’s article, “The Truth About the 7,000 – Why are there still so many AIDS-related deaths?” on April 2, 2018. The article moved HIV leader Peter McLoyd; this is his response. 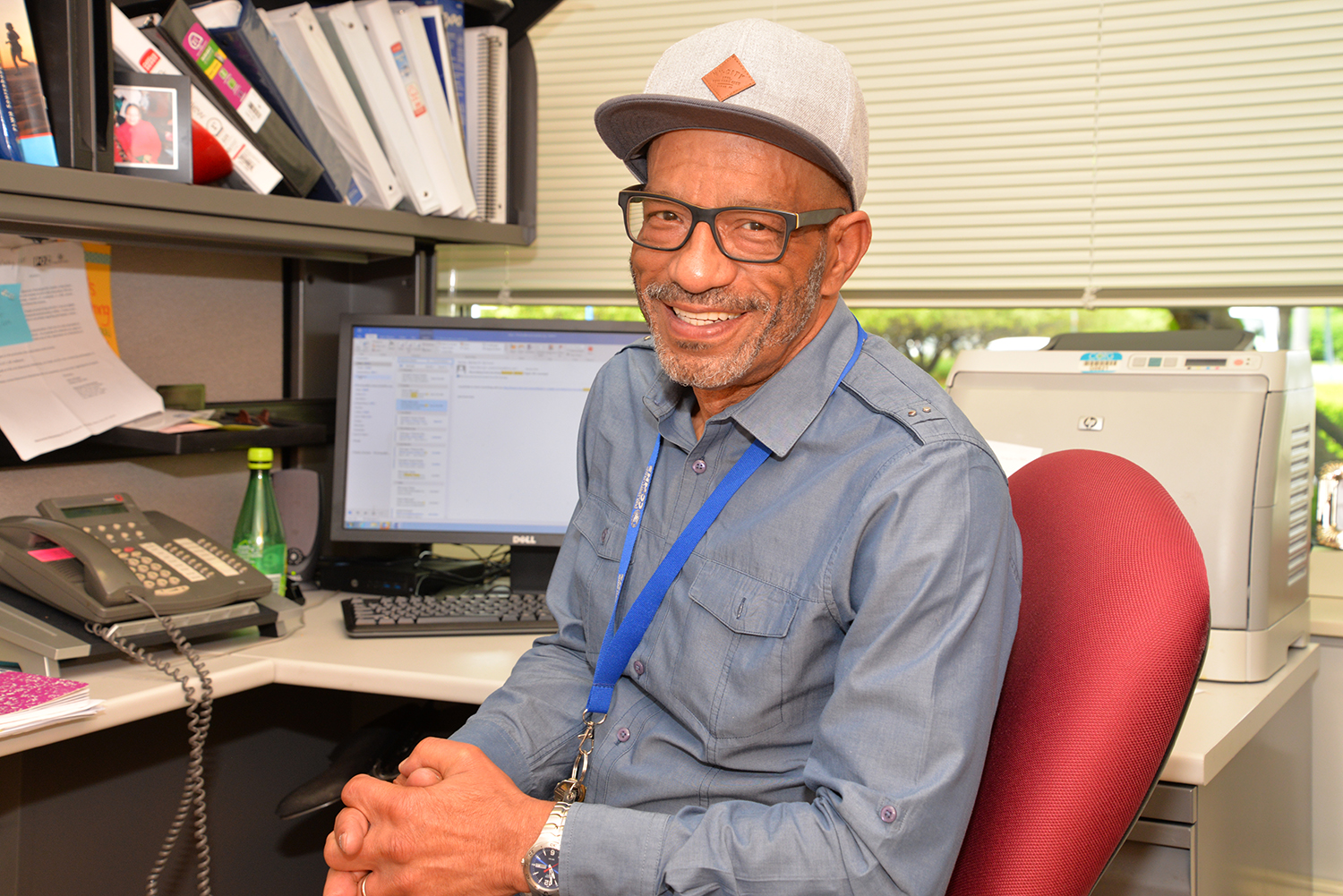 I woke up to the headline above in an article POZ Magazine. As I frantically read Mark S. King’s article, and absorbed people’s stories and experiences living with HIV and yet coming so close to the brink of death, “even today,” so many things flashed through my head. I thought about my positive HIV diagnosis in 1997 and how my thirst for knowledge, for understanding, was almost unquenchable. I remember being shocked to learn that nearly 400,000 lives had been lost in the U.S. alone by then. I have managed to stay relatively healthy over the last 20 years, due in part to immediate access to health care and, more specifically, comprehensive HIV medical care and other essential services. Even in 1998, with a concurrent AIDS diagnosis and being in the early stages of coming to terms with a lengthy history of substance use, I prevailed, and I now stand with many other self-described long-term survivors.

In many ways, I was fortunate: after being admitted to Cook County Hospital Ward 20 (the AIDS Ward), where many seriously ill HIV-positive patients landed, I was discharged after a week and linked to the county’s HIV Primary Care Program. I was also fortunate that effective treatments for HIV arrived two years prior to my diagnosis — and because of the Ryan White HIV/AIDS Program I didn’t have to be concerned with the cost of medications.

There have been challenges, yes, but I have lived to this moment in time, where my state and other jurisdictions are working diligently to develop plans to end AIDS or, in the case of Illinois, plans to get to zero new HIV infections. Being involved in these efforts has given me a renewed sense of hope, in the possibility of what would have seemed unattainable just a few years ago.

King’s article has not shaken my belief in the possibility of getting us far ahead of this epidemic, but his question struck a chord, and made me wrestle with some difficult questions: Do we talk enough about those who continue to suffer and die? With all that we know today, why are there still 7,000 HIV related deaths each year? Can we focus on reducing the number of new infections in tandem with lowering mortality rates? Are there others like Antron-Reshaud Olukayode, working and living and laughing beside us while suffering in silence? And who are these other 6,999 anonymous souls we rarely see and never touch?

I am haunted by the words of Antron’s friend Nina Martinez, who recalled a visit to the hospital in this way: “He was afraid of being judged, and he knew his community would.” Her statement cuts me to the core. I pray that Antron was wrong, and that we as a community are not judging individuals who pay the ultimate price of living with this disease, sickness, isolation and death.

Peter McLoyd is currently serving as the Consumer Development and Advocacy Coordinator at the Ruth M. Rothstein CORE Center in Chicago, Illinois. McLoyd is a dedicated client advocate and program coordinator with strong health policy background that focusses on HIV and HCV treatment access. His responsibilities include representing the CORE Center and supporting local and national efforts to increase access and reduce barriers to HIV and HCV care and treatment services across care continuums.

Editor's Note: This piece was originally published in conjunction with the Building Power Through...
Read more...