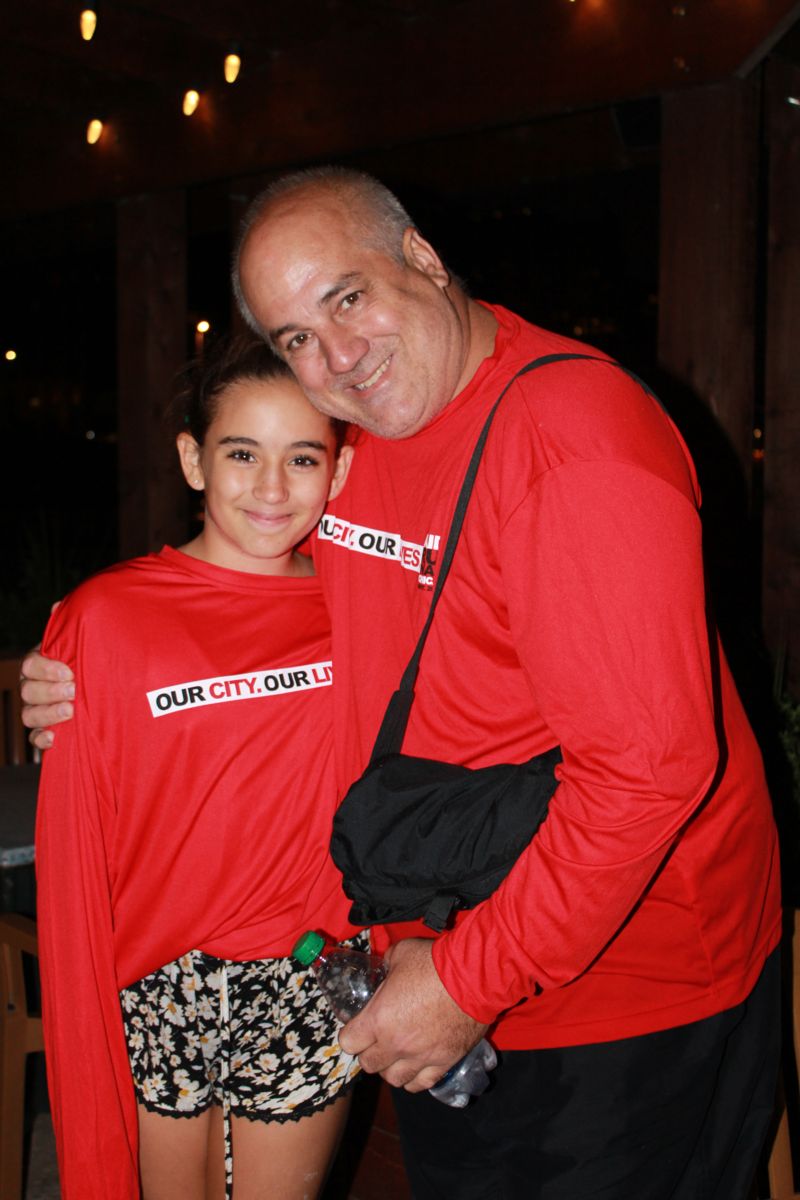 AFC staff and Board were saddened to hear of the passing of our long-time partner and dear friend Dan Bigg. Dan, the founder and executive director of the Chicago Recovery Alliance (CRA), was a brilliant, passionate, persistent and formidable advocate who will be never be forgotten by the many thousands of people whose lives he touched. We stand in solidarity with his family and CRA staff and clients. And we dedicate ourselves to continuing the fight against HIV with the grit, determination and humanity that Dan fostered.

CRA was one of the first organizations in Chicago to offer syringe exchange programs, which dramatically reduced transmission of HIV and hepatitis C among people who inject drugs. Dan pioneered distribution of naloxone, a drug overdose reversal drug. His bold and visionary programs, always promoting compassion, empathy and “any positive change,” proved that lay people could be trained to administer naloxone to save the lives of their friends and family members. Naloxone distribution programs have since spread nationwide as a critical response to the opioid crisis. Most recently, Dan was focused on creating safer injection spaces based on successful global efforts.

Dan made many firsts possible, but ultimately, he will be remembered for building an organization that fostered respect and dignity for people who use drugs. In partnership with AFC, he championed two state legislative issues that dramatically impacted the trajectory of the HIV epidemic in Illinois. In the late 1990s and early 2000s, AFC and CRA led a successful fight in Springfield to allow the purchase of sterile syringes over the counter at pharmacies without a prescription across Illinois. AFC and CRA in 2009 worked to pass legislation that legalized the naloxone distribution programs that Dan had pioneered.

To donate to CRA in Dan’s memory, click here: http://www.anypositivechange.org/give.html

Categorized under AFC news and Chicago.

Meet AFC’s new Board and Associate Board members