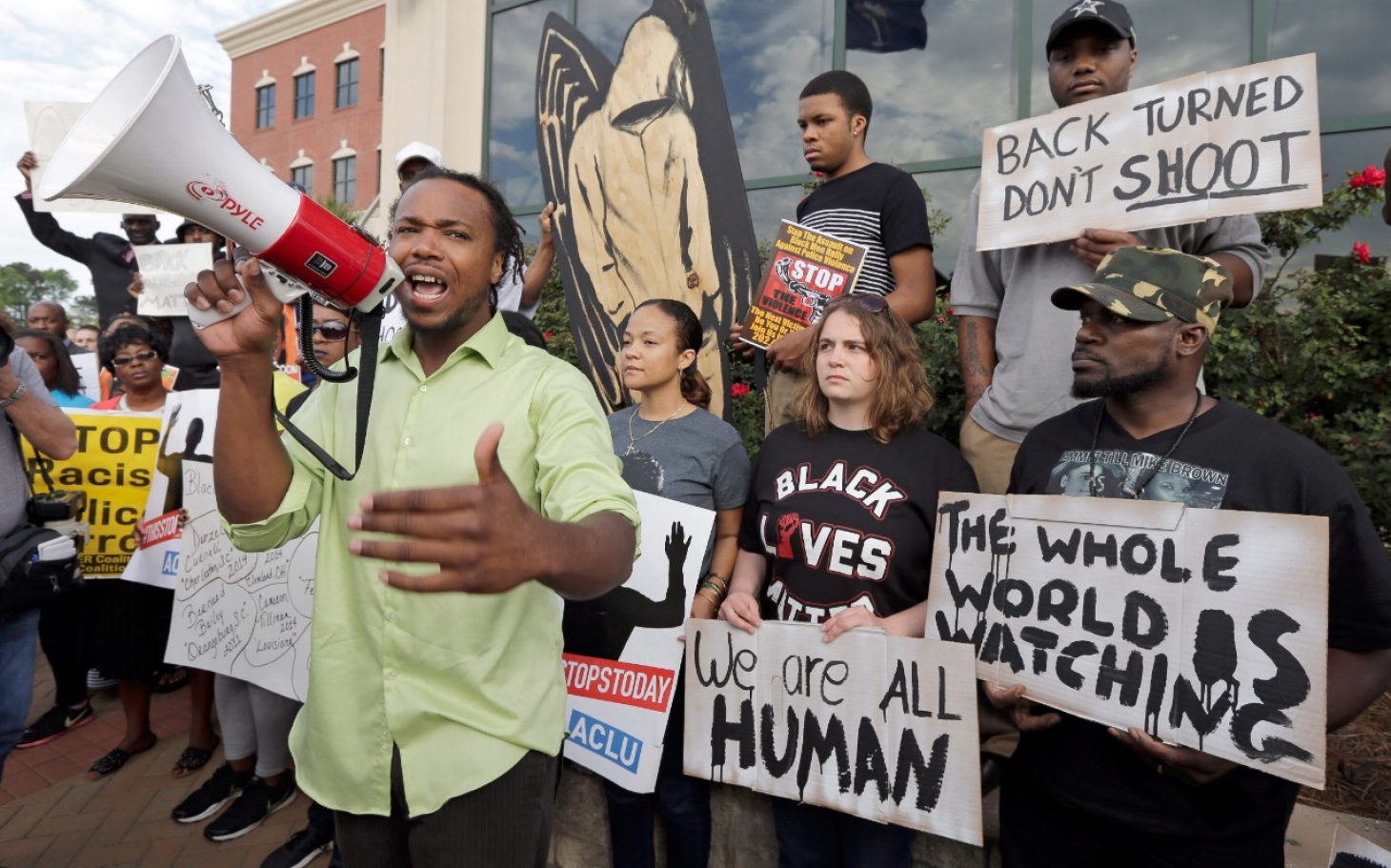 Like many of you, the AIDS Foundation of Chicago (AFC) was disheartened by the news earlier this week that a South Carolina jury failed to convict Michael Slager for the shooting death of Walter Scott. Cellphone video showed Slager, a police officer at the time, shoot at Scott eight times as Scott ran away during a stop for a broken brake light. Five of those bullets hit Scott in the back. During the trial, Slager, who is white, testified that he experienced “total fear” before shooting Scott, a Black man, who was unarmed and already several feet away from Slager when he fired the first shot.

It has been reported that many people who followed this case are disappointed with the result — but are not surprised. Such deep distrust and cynicism about the U.S. justice system is understandable, but should not be our expectation. Walter Scott and his family deserve better, as do the many victims of gun violence in this country.

Moved by the ongoing tragedies produced by police-involved violence and community shootings, AFC released a position statement on gun violence this fall. We treat gun violence like the epidemic it is as we work to mobilize communities to create equity and justice for people living with and vulnerable to HIV and related chronic diseases.

One thing that we can do for Walter Scott and other victims is to continue to hold our institutions and elected officials accountable. Sign up for our action alerts to learn how you can be involved.