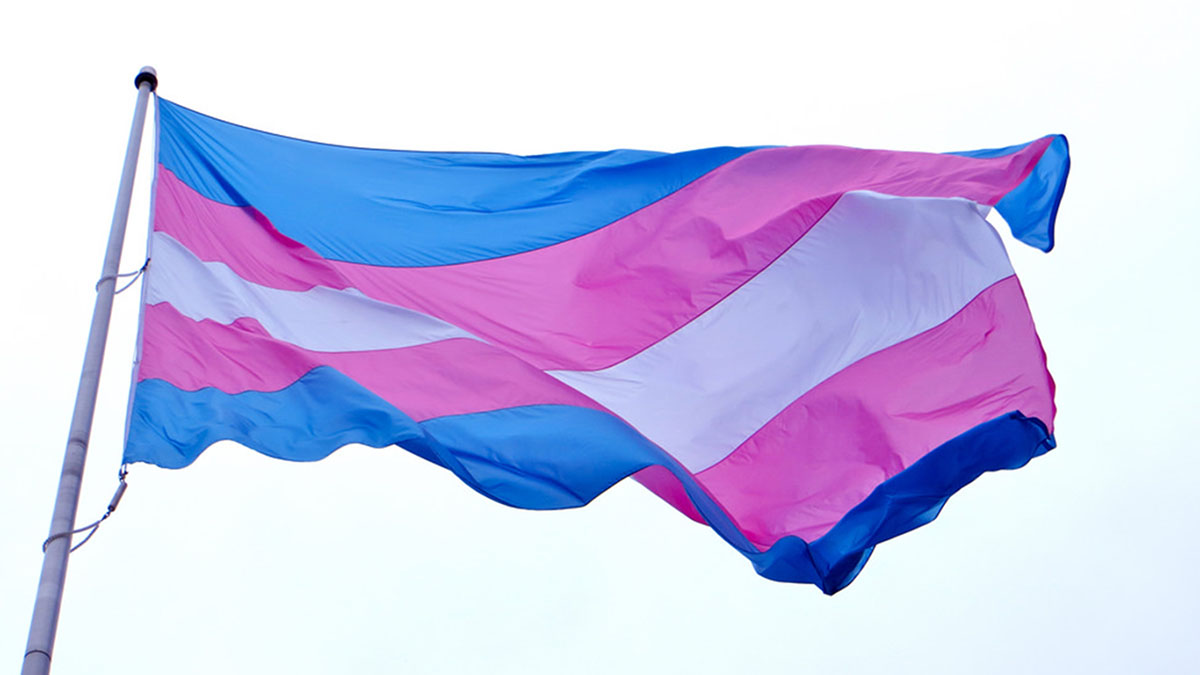 Today, we bear witness to one of the ways Donald Trump will influence American history for years to come. On this day, the Supreme Court of the United States, in a five to four decision, led by the conservative justices, allowed discrimination against transgender people in the military to stand while legal battles continue to play out in lower courts. Pride Action Tank strongly condemns this decision and believes in the humanity and dignity of the more than 15,000 transgender members of the US armed services.

Although members of both parties, military commanders, veterans and many in the general public have criticized the Trump Administration’s proposed ban and other restrictions on transgender people in the military, the Supreme Court has given the green light for this abhorrent policy to continue. This is not right!

We’ve seen how a Supreme Court made up of a majority of conservative justices can roll back, slow down and even erase the civil rights gains of minority groups. We cannot let this happen to our transgender, gender nonconforming, and intersex kin.

The American democratic system of checks and balances centers on “we the people.” We must remind our elected officials that we will not stand for this. And, we must elect people into office who believe in the humanity of all people and deploy their power and influence in support of this belief.

Categorized under AFC news and National.

“The Biden Administration has reaffirmed its commitment to undertake an honest and long overdue...
Read more...

“I met Tim in 2014 at an HIV cure workshop in Chicago. He talked extensively of how he suffered...
Read more...

AIDS Foundation of Chicago (AFC) and Center for Housing and Health (CHH) was recently made aware of...
Read more...