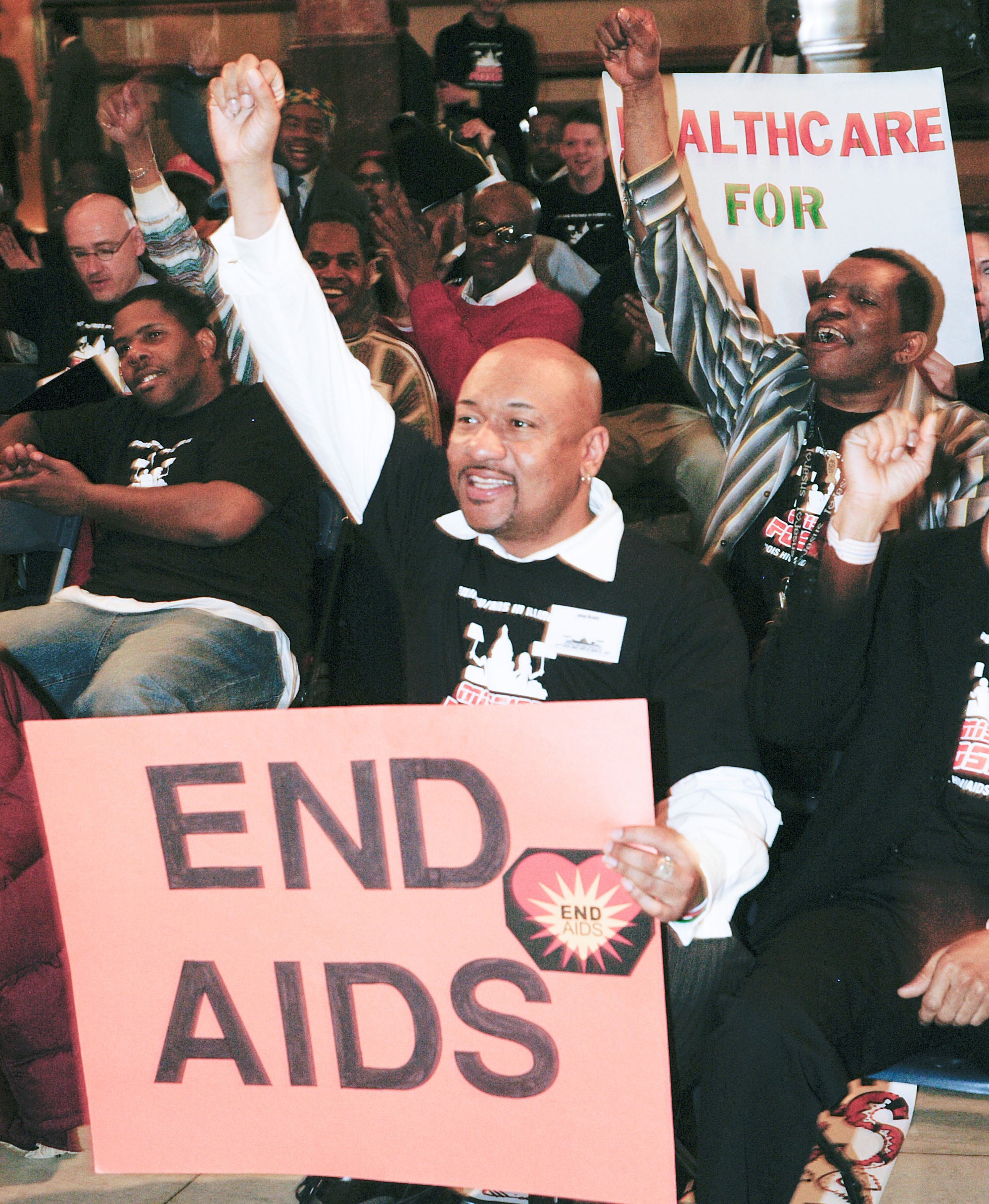 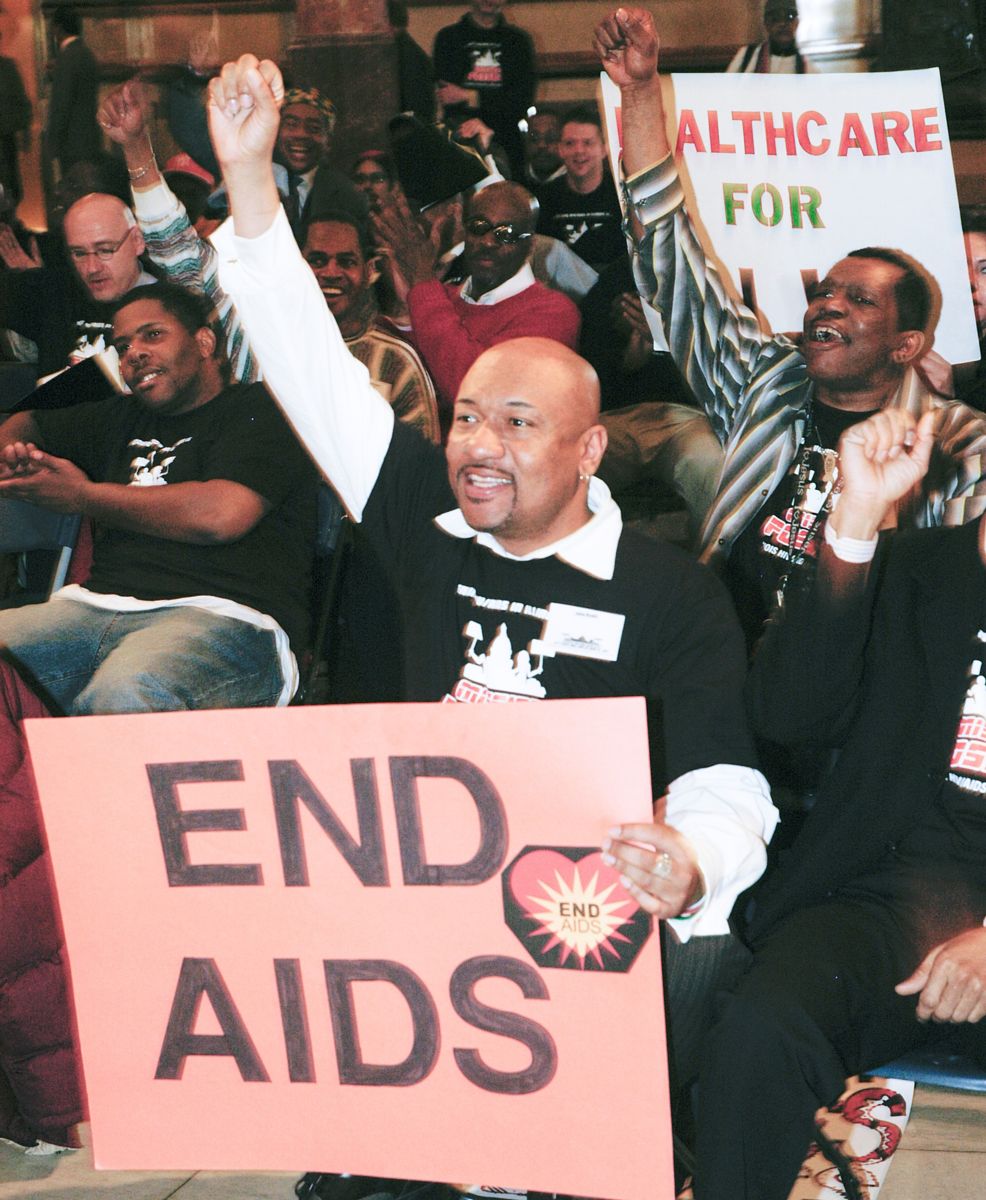 Increasing access to health insurance coverage and health care services has always been one of AIDS Foundation Chicago’s (AFC) priorities when advocating for a better future for people living with or impacted by HIV. Obtaining quality health insurance in the U.S. is not only a difficult, but a notoriously expensive process for the average person in Illinois. This inaccessibility is only enhanced when you are a Black, Indigenous and Person of Color (BIPOC), low-income, or living with a preexisting health condition like HIV. Luckily, the passage of the Affordable Care Act (ACA) on March 23rd, 2010, brought about new pathways and policies address this country’s issues regarding health insurance coverage, health care costs, and preventative care accessibility. Today is the 12th birthday of the ACA, so AFC would like to celebrate this law and its accomplishments in supporting the communities we serve.

“For a long time, America was the only advanced economy in the world where health care was not a right, but a privilege. We spent more, we got less. We left tens of millions of Americans without the security of health insurance.  By the time the financial crisis hit, most folks’ premiums had more than doubled in about a decade.” - Barack Obama, 2013

The ACA is a comprehensive reform law containing several different components, and some of the most notable are prohibiting insurers from rejecting coverage based on preexisting conditions; banning coverage caps on essential benefits in most health insurance plans; allowing individuals to stay on their parent’s insurance plan until the age of 26; and allowing and helping pay for the expansion of Medicaid to millions of adults in or near poverty who previously did not qualify for Medicaid. In Illinois, thanks to the ACA, we have seen an increase in access to healthcare coverage and services for over 1.1 million Illinoisians, including tens of thousands of people living with HIV. Making it illegal for insurance companies to deny healthcare coverage and charge more based on a person’s preexisting condition has opened the doors for real access to healthcare services for people living with preexisting conditions like HIV, mental health and substance use. Now, a person does not have to be an able-bodied, full-time worker to have access to life-saving healthcare. AFC has always been a supporter of the ACA, including defending it when it came under attack. For example, when the Trump administration approached the U.S. Supreme Court once again in 2020 to overturn the law and deem it unconstitutional, AFC mobilized with members of our community to protect and defend it. Accessibility to comprehensive health care is necessary for a functioning, healthy, and safe society, so stripping such an impactful law from over 23 million people in the middle of a global pandemic was not something that AFC could let happen without a vigorous fight.

While the ACA has provided healthcare coverage for over 30 million Americans, AFC continues to advocate for increased coverage accessibility in the state of Illinois, especially for the remaining uninsured and people on Medicaid. We have two bills in our 2022 legislative priorities that focus on healthcare coverage specifically: HB4437: Healthy Illinois for All and HB4343: Medicaid Churn Act. These two bills call for many reforms, like the increased automation of Medicaid redeterminations, a permanent practice of continuous eligibility for adults, and eliminating health care disparities faced by undocumented immigrants in Illinois by providing them access to Medicaid. Our legislative priorities seek to create a stronger foundation of resources and opportunities for people living with and impacted by HIV, and we need our community’s support in getting them passed and signed into law. The state legislative session is ending early next month, so directly contacting your elected officials now is an effective way to advocate for these bills. To do this, utilize our Action Center, which is a home-base for you to reach out to elected officials through email and Twitter. Act from your back pocket today and make change happen in our healthcare system for millions of Illinoisans.

Reach out to your officials by using our Action Center.

To find out if you qualify for IL Medicaid, click here.