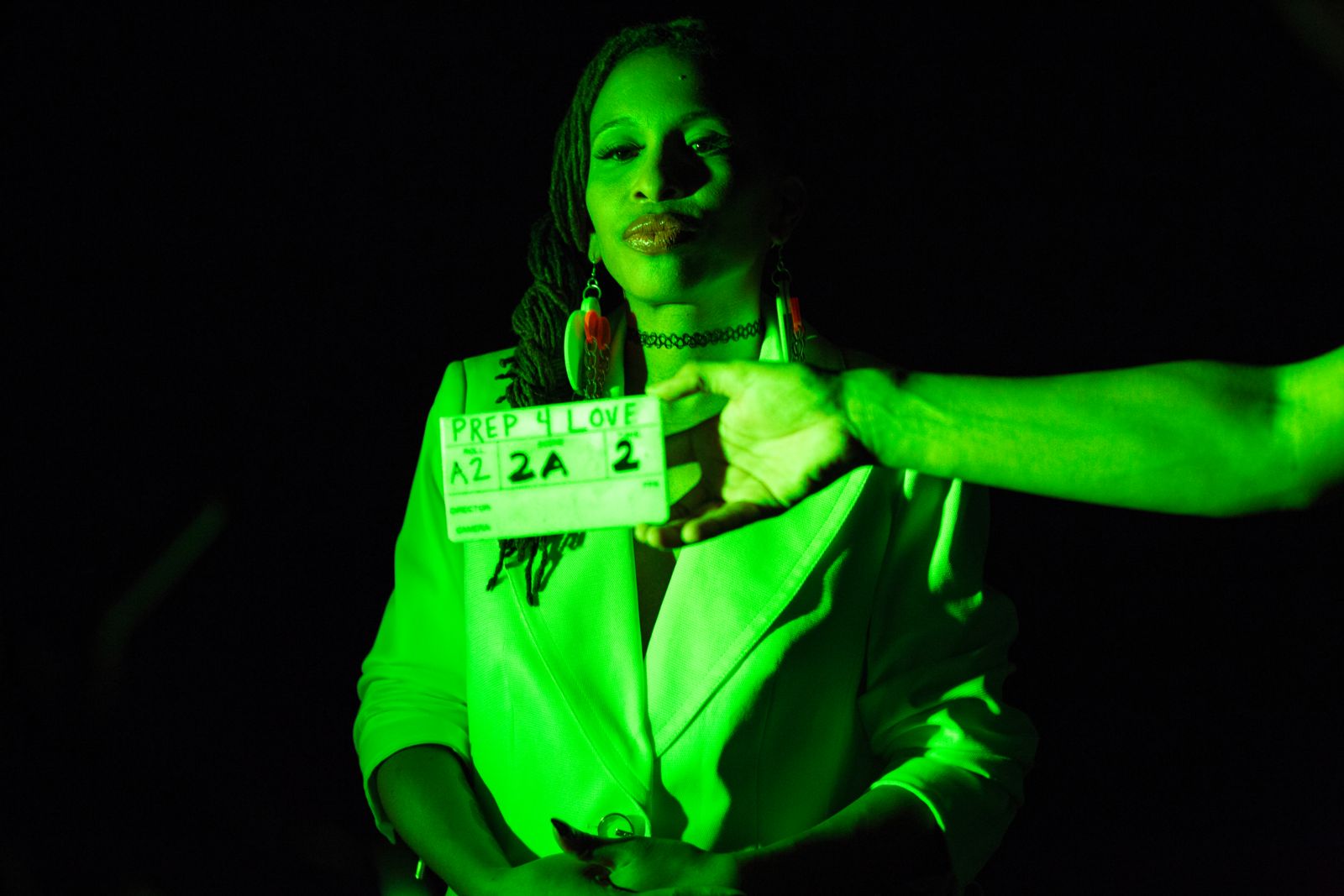 Titled “Catch Desire” with lyrics and vocals by Dr. McDonald, the EP reimagines all-time favorites Computer Love by Zapp, Shoop by Salt-N-Pepa and Anaconda by Nicki Minaj into a seamless musical and visual experience uplifting the sexual lives, health and wellness of Black women. Witty, engaging and fun, the EP features information on PrEP, a once-daily pill that protects against HIV.

While PrEP is an important HIV prevention intervention for adults and adolescents vulnerable to HIV, very few cisgender women are taking PrEP. Out of approximately 5,400 individuals using PrEP in 2017 in Illinois, around 370 were cisgender women, with 135 in the Chicago area.

“It is so exciting to be releasing this work,” said Dr. McDonald. “In partnering with PrEP4Love, my goal was to not only reach sexually active black women – directly – about PrEP, but to influence the health care providers who serve my community, my colleagues. Quite honestly, too many of us don’t know about PrEP, or think it’s only for gay men, when in fact, one in six new HIV infections in Chicago are among women. PrEP, which is up to 99% effective, can drastically reduce those numbers among my sisters.”

Funded by a grant from the Chicago Department of Public Health, the EP was produced by an all-people-of-color crew led by People Who Care, Inc. with direction by Elijah McKinnon, Ashley Battle and Demetrius Barry. Filmed at Silent Funny on Chicago’s West Side, the EP highlights appearances by local influencers, such as recording artist and model Syren, advocate and actor Damon Williams, choreographer and stylist Darling Shear, and dancers Melody and Melissa Koops.

“Sex is about connection. It’s about communication and intimacy,” said McKinnon of People Who Care, who has spearheaded community mobilization activities for the PrEP4Love initiative since the campaign launched in February 2016. “We all deserve to enjoy healthy sexual lives without HIV interfering. We want more women to know that PrEP is a great option for them to consider.”

A project of the Illinois PrEP Working Group and managed by AIDS Foundation of Chicago, PrEP4Love launched on Valentine’s Day 2016. Visit www.prep4love.com to experience the EP and learn more.

Categorized under Advocacy, Chicago and Prevention.

The AIDS Foundation of Chicago (AFC) is pleased to announce that we were recently awarded a grant from...
Read more...