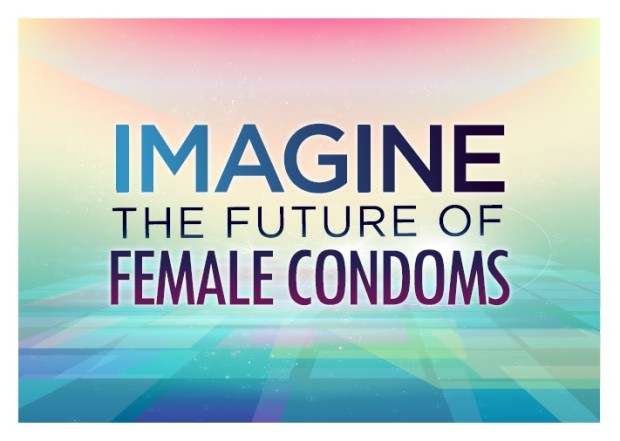 The National Female Condom Coalition gratefully welcomes news today that the U.S. Food and Drug Administration moved forward with recommended changes to regulations for the female condom, a sexual health device that protects against STIs including HIV. The FDA’s Sept. 27 release in the Federal Register (Volume 83, Number 188) announces three significant changes to how these devices are regulated by the federal government. This tool is now:

“We are thrilled to learn about these changes and so grateful for the tireless efforts of sexual health advocates across the globe who worked for years to demand greater access to this prevention method, which truly empowers people to take control of their health on their own terms, ” said Sara Semelka of the AIDS Foundation of Chicago, which serves as the NFCC Secretariat.

“I fought for this because I believe there is power in choice, and I was turned on every time someone said, ‘I didn't know about [the female condom],’” said Roxanne Lewis, a member of the NFCC since its founding and a key advocate on the west coast. “The FDA made the right decision, and I hope this turns the tide for greater choice in prevention and safer-sex options.”

The female condom debuted in 1993 as a first-of-its-kind device that allowed receptive partners to control the use of a condom and wear it themselves as protection from STIs and unwanted pregnancies. Its successor, the FC2 female condom, was released in 2009. All medical devices not in commercial distribution in 1978 were automatically categorized as a Class III device, and the NFCC is extremely pleased the FDA has evaluated studies conducted over the past two decades and reclassified this device into the same category as male condoms.

This order is effective Oct. 29. For more information, reach out to Sara Semelka at ssemelka@aidschicago.org.