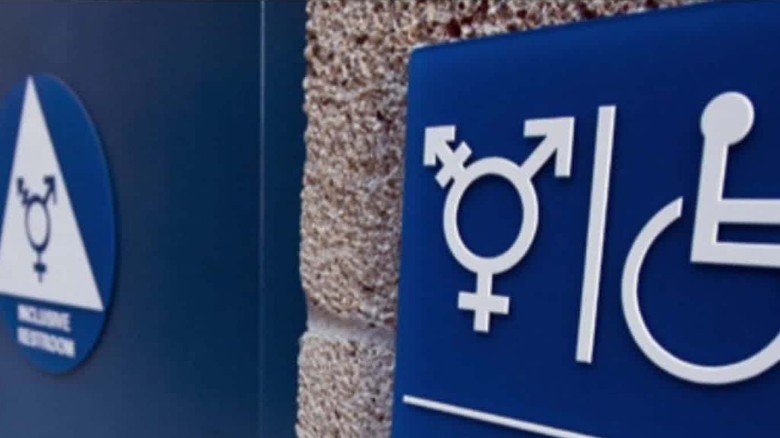 Today, the Chicago City Council approved an amendment to remove a provision in the Chicago Human Rights Ordinance (HRO) that requires patrons to show a government-issued ID upon request to access public accommodations that are private in nature, including bathrooms.

“We applaud the City Council’s action today. Removing the discriminatory language towards transgender people not only expands access to spaces like bathrooms, but it also helps ensure that people are treated with dignity and respect,” said Kim L. Hunt, executive director of the Pride Action Tank (PAT), a project of the AIDS Foundation of Chicago.

The Equal Access Consistent with a Person’s Gender Identity Amendment was introduced by Mayor Rahm Emanuel, the LGBT Caucus, and Ald. Ed Burke at the May 18 City Council meeting. The next step was a June 8 public hearing hosted by the Committee on Human Relations, which is chaired by Ald. Pat Dowell (3rd ward).

PAT’s Chicago Restroom Access Project (CRAP) working group led grassroots efforts to coordinate oral and written testimony submissions to the committee and to encourage the LGBTQ community and allies to call their alderpeople to encourage them to support the amendment. ACLU of Illinois, Equality Illinois and Lambda Legal played critical roles as well.

“We congratulate the mayor and the City Council on making this critical change to the city code, a measure built on the principles of fairness and respect. Because of today’s action, transgender people — both those who reside in the City of Chicago and those who visit the city as tourists and for business — will no longer need to fear being asked to prove their gender with a state-issued identification card,” said John A. Knight of the ACLU of Illinois.

The City Council’s vote comes a little over a week since the massacre at the Pulse nightclub in Orlando, FL, where a lone gunman killed 49 people and injured over 50.

"As other states try to erase transgender people from public life, let’s recognize that this Equal Access Ordinance is about more than public accommodations. In the wake of the violence against LGBT people in Orlando, it is about standing up for the dignity of all Chicagoans and ensuring our city remains a welcoming and affirming place,” said Brian C. Johnson, CEO of Equality Illinois.

CRAP is now planning a campaign to educate small businesses and institutions on the policy change and to encourage expansion of gender-neutral bathrooms in Chicago. To find out more about this and the other work of the Pride Action Tank, visit prideactiontank.org.