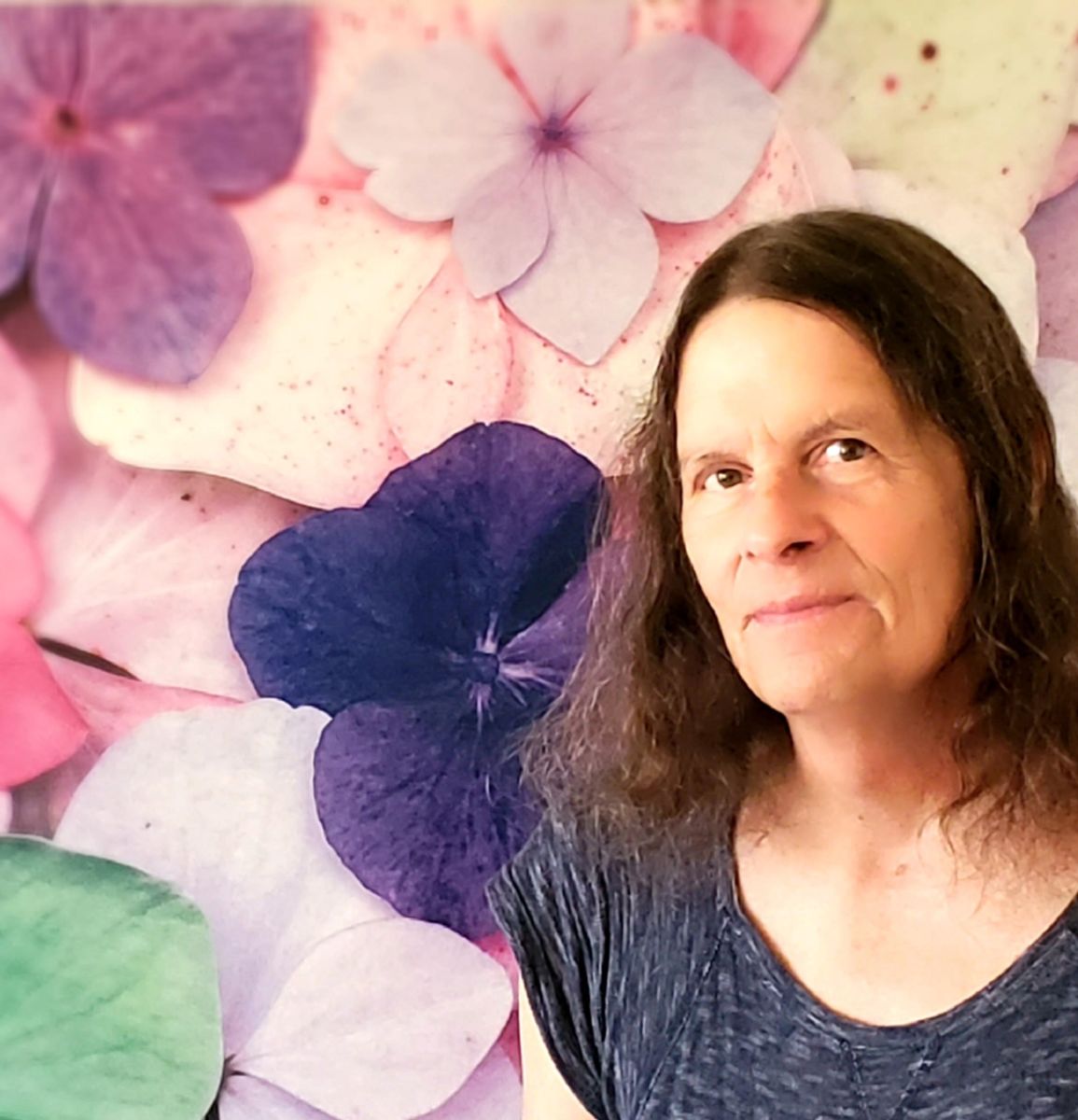 Everyone in the LGBTQ+ community has a coming-out story. I am a 69-year-old transwoman, and I’d like to share just the beginning of mine.

A little more than six years ago on a very ordinary Sunday afternoon, I was leisurely reading the paper, something I did almost every Sunday. One of the sections I really liked had two or three pages dedicated to announcements of weddings that had taken place the day before. The announcements were comprised of a head shot of the couple followed by a brief bio. Most of the couples, based on appearances and language, were straight. A few were gay men. But on this particular Sunday and for the first time in my reading experience, there appeared a photo of two young women, smiling brightly, clearly happy and in love.

What happened in that moment can best be described as a recognition or a revealing. Something deep inside me had cracked open, suddenly and with force. The feeling was visceral, completely detached from my mind. After more than six decades of believing I was male and living as a male, I was being presented with what I deeply felt to be the truth of my gender, of who and what I was. And everything was about to change.

I spent the next week or so just trying to get through the disorientation of all of this.  I also needed to recover from the shock I had experienced before I could begin to understand. I had so many questions. Eventually those questions would be answered, but that would come later.

As the next days and weeks unfolded, I began to feel brand new and so joyous. I was barely able to contain myself. What I wanted was to share this wonderful thing with everyone. After all, I thought, wouldn’t people want to know and share in the joy of it? Wouldn’t they see how happy I was and be happy for me in turn?

The answers to those questions would come later. For the time being, I would take a moment of pause and hold my tongue.

Soon, I began to experiment with more feminine clothing. This was so new to me. I did not have any experience or knowledge of women’s clothing.

I found that focusing on creating outfits and the complexity of it was a daunting task. I found I wanted to take it slow. Little steps. I decided to let my feminine heart take the lead. I started with tops first. Shortly followed tops with shoes. This was a good strategy because it helped keep me focused. Soon, I came to learn what I liked. I shopped exclusively at discount clothing stores. As I did this, I learned exactly and precisely what it was that my heart wanted. It gave me joy. How exciting it was to reveal myself in this simple way.

I began to let my hair grow. I’ve always had wavy, curly hair and although as a result of aging my hair has thinned a bit, it still holds that wavy curly aspect that to me has helped get me closer to the look and presentation that I wanted.

I began hormone replacement therapy because I wanted a more feminine body. After a period of a few months I noticed that my face was filling out, my skin was becoming softer and that my breast tissue was enlarging.

Doing all of these things felt wonderful precisely because they were aligned with my gender identity. I began to look and move differently. I was being seen as my authentic self.

I didn’t know it at the time but it was in the process of presenting more feminine that I was in fact advocating. I came to see this later. Allowing my authentic self to emerge is in fact a form of advocating.

As I mentioned earlier, I had thought that those around me would want to know of this wonderful change that was happening and would be happy for me. After a few short months of presenting my authentic self, I learned clearly and definitively that they were not happy in any way.

This came as a shock to me. Although my rational parts were not particularly surprised, my heart, which was the place from which I was revealing myself, was devasted. My heart was broken.

I learned a painful lesson. I learned that in most spaces that I occupied at the time, that I was unwelcome.

I had offered my authentic self to those around me only to be made to feel unwelcome. This is precisely what brought me to begin my work as an advocate. I knew how it felt to be unwelcome. LGBTQ+ people experience discrimination in housing, health care, employment, families and communities of faith. The list goes on. I have experienced discrimination in all of these places, and that is why I continue to advocate.

Danie Muriello is a transwoman and a steadfast advocate for trans inclusion and affirmation. She serves as a community member of the Howard Brown Aging Services Advisory Board, is active on the Center on Addison’s speaker program, and is a member of the SIC Intergenerational Dialogue Project. She is a parent of four adult children and has four granddaughters.

To learn more about Danie and her advocacy, watch her share her story at a Pride Action Tank Storytelling Showcase here.

Categorized under Advocacy, Chicago, Illinois and Inside Story.

Representing the South Side in Springfield at HIV Advocacy Days

by Jasmine Tucker, AFC Associate Board Co-chair and HIV advocate As I was riding the Pink Line...
Read more... 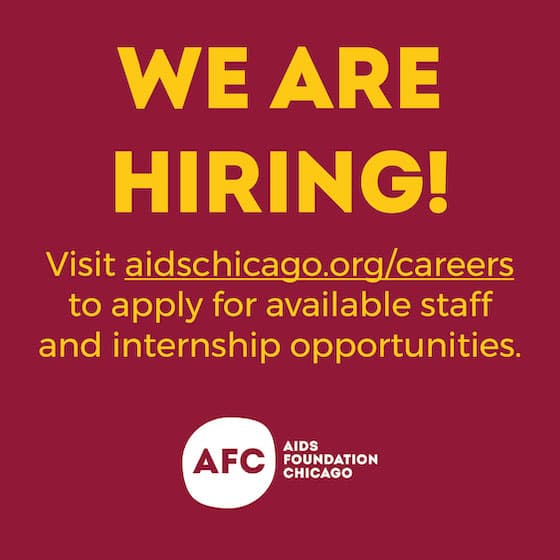