Craig Johnson, longtime advocate for Black and LGBTQ+ communities, appointed as next AFC Board Chair 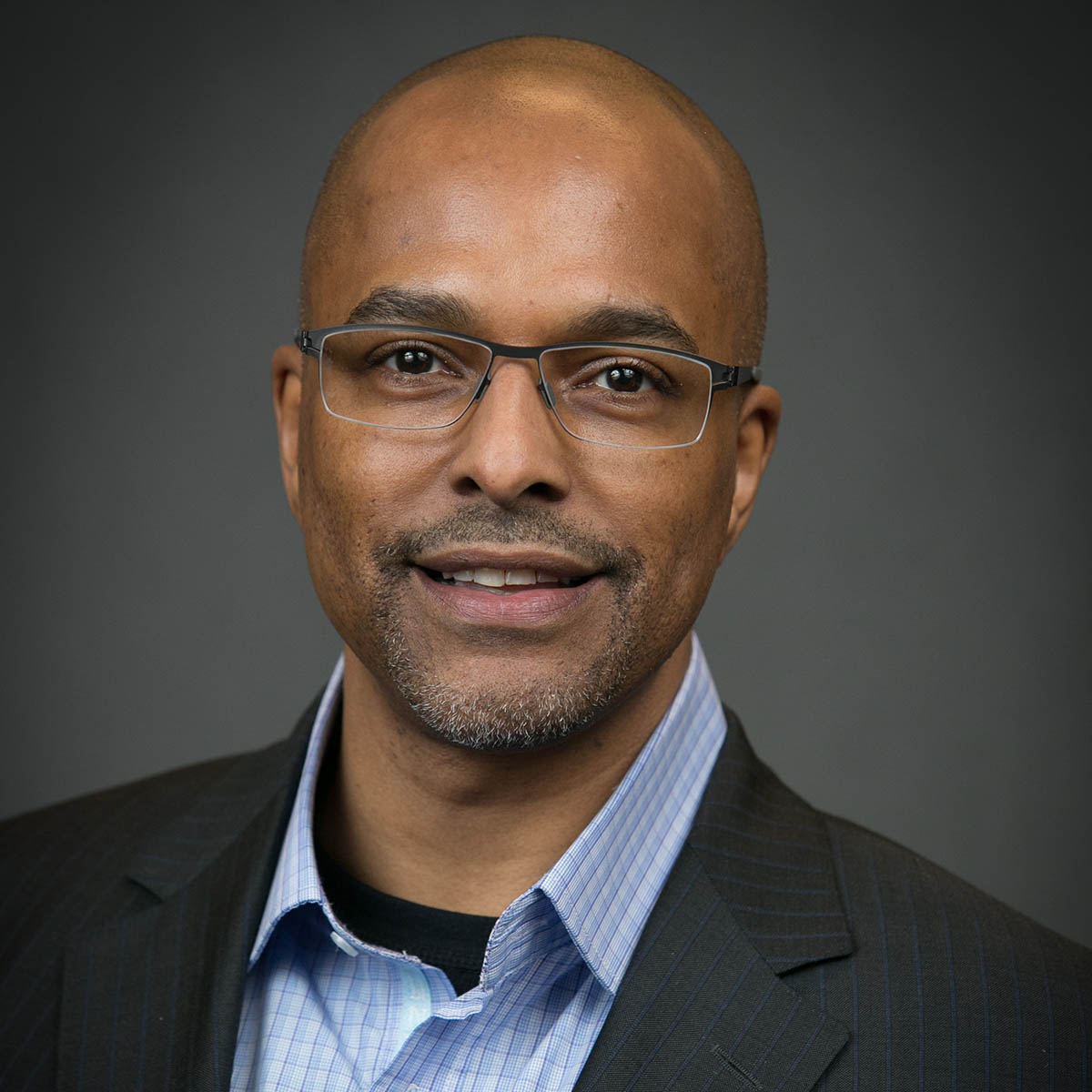 This month, AIDS Foundation Chicago (AFC)'s Board of Directors voted Craig W. Johnson as the next AFC Board Chair. Craig has served on AFC’s Board since 2017, and most recently worked as Board Vice Chair and Chair of the Policy and Advocacy Committee.

"I have so much respect for AFC as an organization and the team of dedicated individuals who have consistently been leaders regarding client services, programming, as well as policy and advocacy from the beginning of the HIV epidemic," Craig said.

Diagnosed in 2004 with HIV, Craig’s professional career in the HIV sector began as a research assistant and community health promoter in the Infectious Diseases Unit at Rush University Medical Center. There, Craig developed communications strategies to counteract health disparities and encourage more underrepresented populations to participate in HIV clinical trials.

Still, Craig’s connection to the HIV community began much earlier as a young Black gay cisgender man with Mexican ancestry who lived through the early days of the HIV epidemic. Craig remembers losing a lot of friends and attending numerous funerals during the late 80s through the 2000s. Although he knows many more survivors, Craig said he cannot help but think of those lost prematurely in his ongoing service to the community.

"As a chronic disease snuffs out so many people's lives in their 20’s, 30’s and 40’s among your friends, your extended family, it certainly has tremendous meaning and influence for me and my desire to continue to be involved in the work that AFC does," Craig said.

Raised on Chicago's South Side, Craig attended Whitney M. Young Magnet High School and went on to graduate from Antioch College in Yellow Springs, Ohio with a B.A. in Social & Management Studies. Following graduation, Craig started his wide-ranging career, which has touched on various industries while maintaining a common purpose to do intentional work around community building, helping others and promoting fairness and equity, especially for underrepresented people of color and LGBTQ+ communities.

For instance, in his role as the Director of the Office of Diversity Affairs at the University of Chicago’s Graduate School of Business, Craig curated a calendar of events to improve student experiences, secured two full fellowships for students of color and recruited and advised marginalized MBA students including LGBTQ+ students, women and underrepresented people of color.  And now, at the American Medical Association, he manages a constituency group comprised of Black, Latinx and Native American physicians. They advocate for professional issues on behalf of physicians of color who represent 10% of the physician workforce in the US, and who address unique health issues which disproportionately affect Black, Latinx and Indigenous patient populations.

As a volunteer, Craig has served on various committees focused on LGBTQ+ health at Northwestern University, Howard Brown Health and Advocate Illinois Masonic Medical Center. He was also a member of Chicago’s HIV Prevention Planning Group, which worked in partnership with the city’s Department of Public Health. Craig also served the Chicago Black Gay Men’s Caucus in a variety of leadership roles, including Board Chair. He is a recipient of PrideIndex.com’s Esteem Award for Outstanding Service in support of African-American and LGBTQ+ communities. Most recently, Craig was appointed to Mayor Lori Lightfoot's newly formed Advisory Council on LGBTQ+ Issues.

As AFC Board Chair, Craig said some of his initial priorities include elevating the organization’s ongoing work and impact on people of color, the development of AFC’s racial equity strategy, fostering external partnerships, and enhancing the synergistic relationships between the young professional leaders on AFC’s Associate Board and the governing Board of Directors.

“I’m truly looking forward to working with Craig over the year ahead and beyond,” said AFC’s President/CEO John Peller. “Craig brings to AFC a deep knowledge of the HIV sector in Chicago. The expertise he’s developed at AMA in health disparities impacting BIPOC and social determinants of health will advance AFC’s work to end the epidemic. But above all, Craig’s spirit, sense of humor and strong leadership style will help AFC to build a stronger and better-working Board of Directors.”

Craig is taking over from Terri Friel, who stepped down as Board Chair to continue her service in another capacity. Terri has served on the Board since 2012 and has brought strategic insights and planning to AFC that proved particularly instrumental amid the new coronavirus (COVID-19).

“I’m grateful for Terri’s leadership over an incredibly challenging year and glad she’ll continue to be engaged in the board as past chair,” John said. “Most notably over the past year, Terri guided AFC to build a COVID response plan that wove in various scenarios. This plan helped AFC to be nimble and responsive to the shifting conditions of the pandemic.”

Help us celebrate Craig by sharing this post on social media. Learn more about the rest of AFC’s Board of Directors here.

One of AFC’s missions is to continue to amplify the voices of LGBTQ older adults and their experiences...
Read more...

I am excited to introduce my colleague Kim L. Hunt to you – Kim has led AIDS Foundation Chicago’s...
Read more...