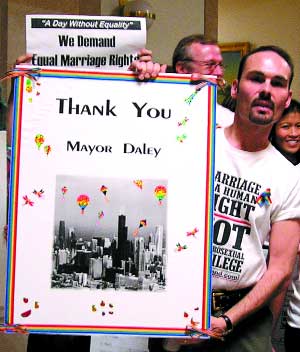 The 2011 budget is the last one that Mayor Daley will present.  He announced on October 13, 2010, that he would step down after running the city for 21 years.

The Chicago City Council will hold hearings on each agency’s budget over the next several weeks. The CDPH hearing is scheduled for Thursday, October 21.  City Council is expected to approve on the 2011 budget in November.