Digital drag shows: Pride in the age of COVID-19

For over a century, drag has been an essential performance art within the LGBTQ+ community. While the roots of drag can be traced back to theatre performance in the late 1800s, the 1900s saw drag transform into a unifying space for the LGBTQ+ community in the face of oppression and criminalization. Drag shows have served as places to come together, be entertained, challenge social concepts of gender and explore and celebrate personal gender identity and expression.

When it became clear last March that it was no longer safe to gather in large groups because of the COVID-19 pandemic, the drag community knew that things would have to change. All over, drag performers packed up their wigs, heels and makeup kits and made their way to the digital stages of Instagram, Facebook and Zoom where they have continued to perform in the age of COVID-19.

Still, moving online has not been without its challenges. At most drag shows, being able to interact with the audience is an important part of the experience, both for the audience members and the performer. The absence of that interaction coupled with the technical difficulties of using online platforms has made this transition hard, but for some, it has been a great opportunity to think outside the box and redefine what drag can be. 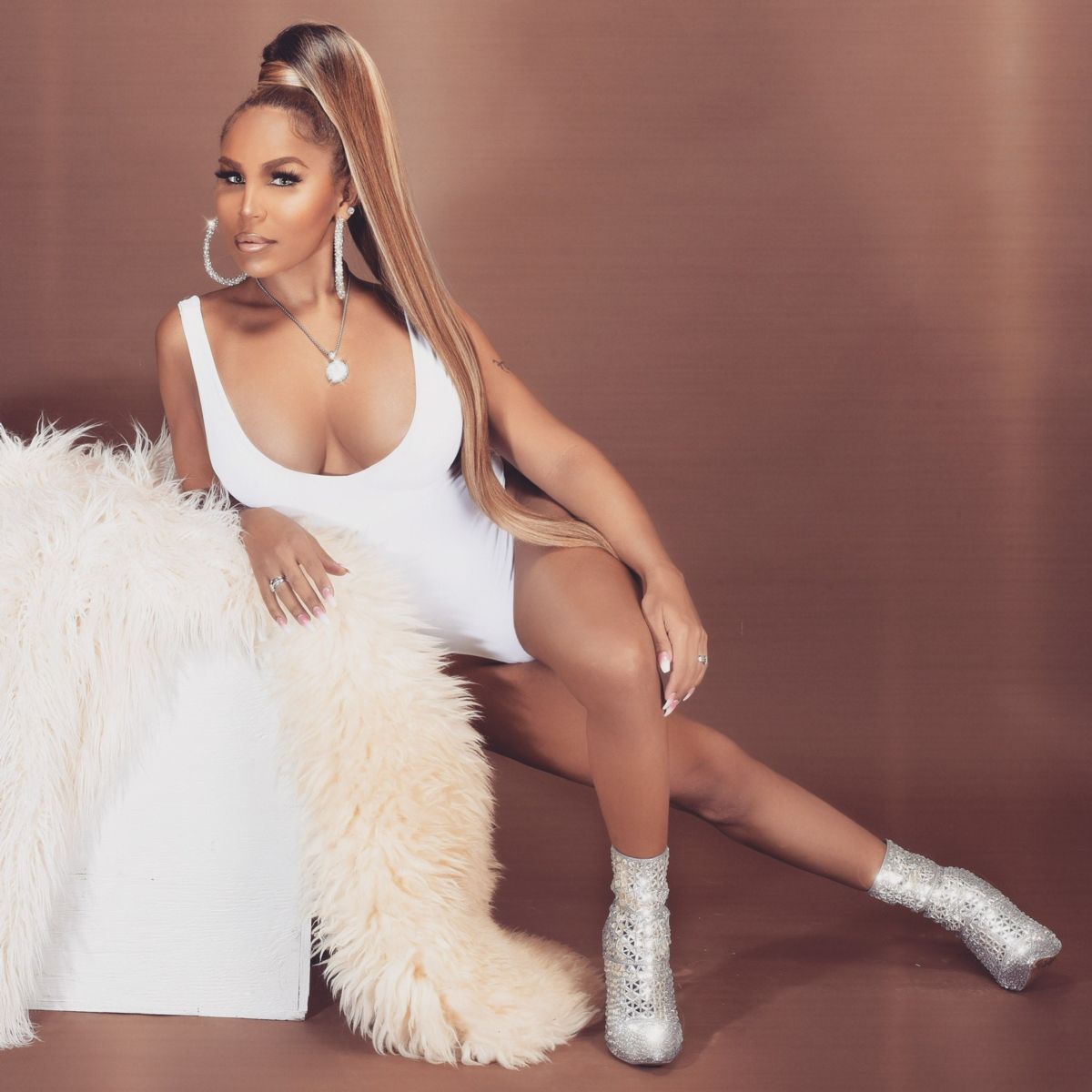 Lila Star Escada, who has been doing drag since 2007, said that going online has required her to enhance her skills, and learn new ones, like how to edit photos and videos. She has become very detail-oriented and loves putting lots of time and effort into perfecting the digital content that she creates.

“It was challenging, but I’m such a creative [person] that it was exciting as well,” Lila said.

Lila has been performing in digital drag shows since last year. The Chicago-based queen has shared glamorous photoshoots of herself in drag, and performed in live shows on Instagram, Facebook, Twitter and Zoom. Like many, she misses being able to interact with audiences in person, but she has welcomed the complications that have arisen.

Alexander Martin, a 28-year-old drag queen from Peoria, Illinois, was also excited to see how this new landscape could expand their creative potential. In 2017, Alexander completed a Masters in Fine Art, and since then has found drag to not only be a space to explore their gender identity, but also to grow as an artist. Since the start of the COVID-19 pandemic, Alexander has been producing imaginative videos on Instagram that combine drag performance with digital storytelling.

“It’s been a fun year to explore creativity and invest more into my drag since I’m at home,” Alexander said. “It’s making me invest more in things I want to do. It’s making my drag better and my studio work better.”

Digital drag shows have not only been newfound sources of creativity and innovation but are also proving to be more accessible and wide-reaching than in-person shows, especially for people who previously turned away from drag due to its connection with the nightlife scene. 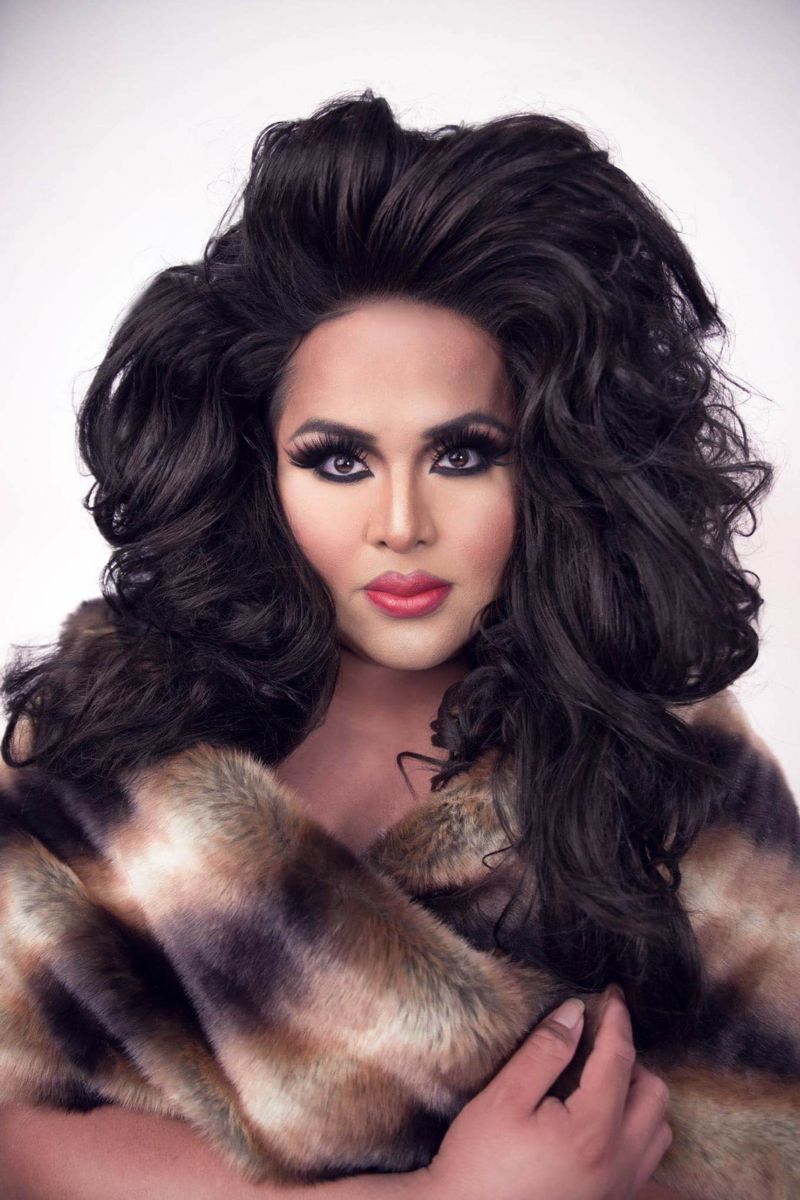 “I actually saw a bigger diversity in these virtual drag shows,” said Milani Varela, a 33-year-old drag queen from Chicago. “It also gave a platform for performers who normally wouldn’t get booked at bars to show their talents.”

Milani has been performing as a drag queen for over a decade. When she was 21, Milani started performing in bars and clubs in Chicago’s North Halsted neighborhood (formerly known as Boystown), which is one of the largest LGBTQ+ communities in the Midwest. In the 12 years that she has performed in drag, Milani has developed strong relationships with other drag performers, many of whom she now considers to be family, and she has grown more confident as an individual.

“It gave me a voice,” Milani said.

Lila and Alexander echoed Milani’s love of drag. All three agree that the drag community has been a welcoming and supportive space to examine and affirm their identities.

“It saved my life,” said Lila, who is a proud trans woman. “I can do drag and live my authentic life as a woman.”

Alexander agreed with Lila and spoke about how doing drag has given them the space to explore their gender identity and learn that they were trans and nonbinary.

Today, drag shows are generally known for being fun and entertaining, but drag has also historically served as a way for the LGBTQ+ community to rebel against social structures. Its significance, both as a way for people to come together to rejoice, and to transgress gender constructs, is powerful. Taking part in drag shows, whether online, in person, as a performer or an audience member is one of many ways to celebrate pride this month.

“Pride for me is living my truth,” Alexander said. “Drag lets me do that.”

Wanna learn more? Connect with Lila @lilastarescada, Alexander @ArtemisiaVanho and @Xander9210 and Milani @millusi0n on Instagram! Lila, a Latina Trans rapper, also plans to debut new music this year. Alexander is also on YouTube. You can watch a short film of theirs here.

Categorized under Illinois and Inside Story.