Experimental housing programs change lives and prove their worth 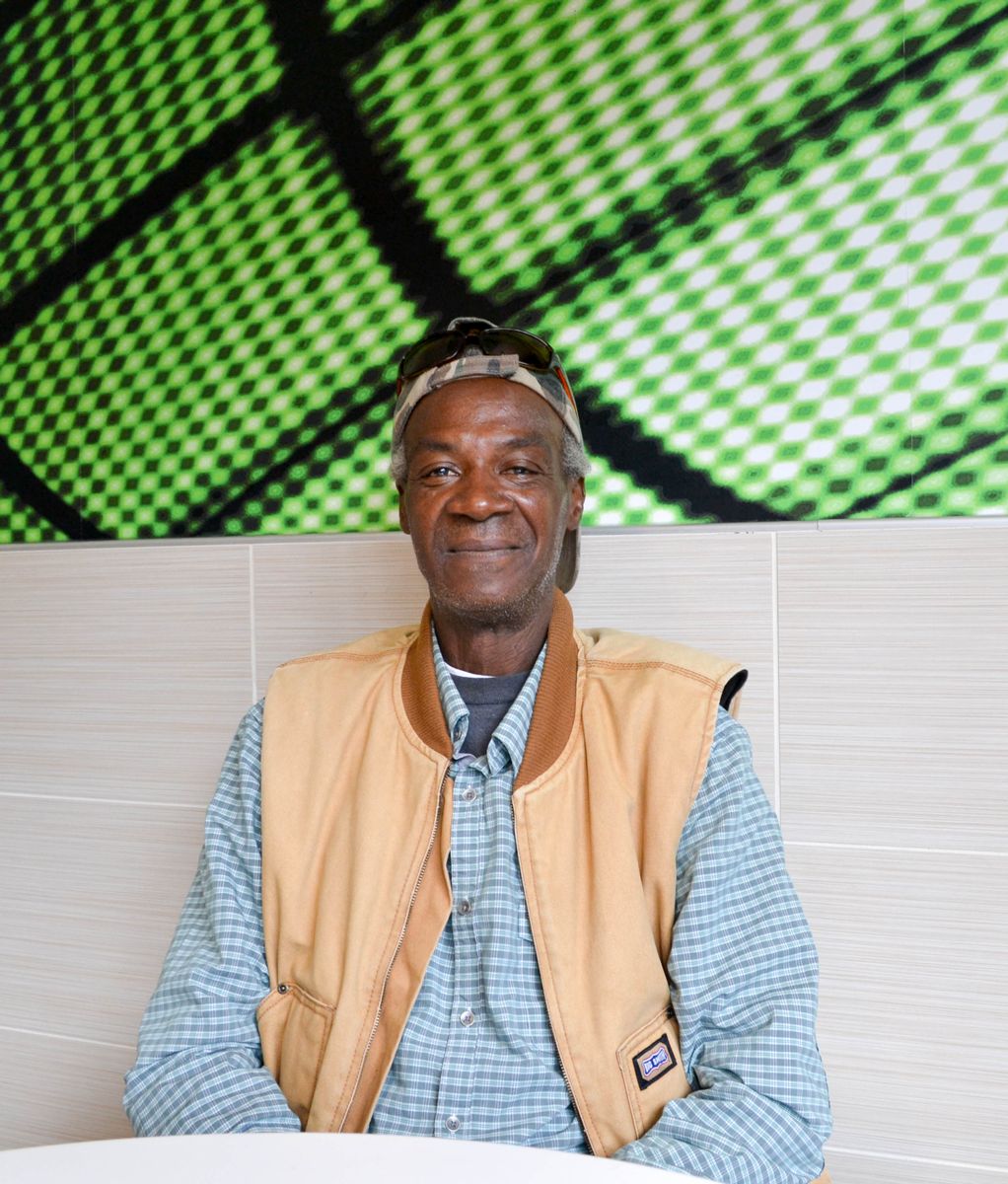 Few things can more negatively impact a person’s long-term health than being homeless or unstably housed. Fortunately for 100 homeless and chronically ill Chicagoans, there is hope. Two experimental housing programs led by AFC’s Center for Housing and Health (CHH) offer those Chicagoans a fresh start.

CHH is also looking beyond those 100 people whose lives are being transformed. How can it help the growing number of chronically homeless people in Chicago? How can the health care and housing systems come together and support the city’s most vulnerable people?

Two pilot programs — one to house 25 frequent users of University of Illinois Hospital and Health Sciences System (UI Health)  emergency department services; another to house 75 people living in tents under Lake Shore Drive’s north-side viaducts — aim to show success on a small scale, to inspire greater collaboration on wider-impact projects in the future.

“These demonstration projects are designed to bridge the gap between the health care and housing systems by having mutually beneficial goals. We focus on those who are extremely ill and whose health is not improving despite accessing a great deal of health care. We are also providing a home for people who have been homeless – often living on the streets – for many years. Not only do these projects build partnerships between the health and housing sectors, they change people’s lives, “said Peter Toepfer, CHH executive director and AFC’s vice president of housing.

The underlying principle behind these projects is the Housing First model, which says that housing a chronically ill person and providing them with high-intensity, individualized case management helps the patient thrive and saves the health care system significant amounts of money — $6,307 per homeless adult on average, according to a study led by AFC.

Now more than ever, that cost-saving benefit is catching the attention of health care administrators, who seek a way to transition from fee-for-service models (where the health care provider receives payment for each service offered) to outcomes-based payment models (where the provider receives payment if certain health outcomes are achieved). Medicaid-managed care organizations, for instance, are already moving in this direction, says Jessie Beebe, health services specialist for CHH. “The health care industry is now asking the question, ‘How can we use money spent on emergency room care in a different way to keep people healthier in this system?’”

Enter Better Health Through Housing, a collaborative of 28 supportive housing agencies that provide 75% of all supportive housing units in Cook County. They can help a major health care network like UI Health test innovative ways to transition its hospital from fee-for-service to outcomes-based delivery of services.

The agreement makes sense: Supportive housing organizations place clients in their vacant units, and UI Health pays $1,000 per person per month for the support structure and intensive case management those patients need to keep them out of the hospital.

Now, clients who have been chronically sick and chronically homeless are living better lives and saving the health care system money. Emergency department use decreased by 35% and health care costs dropped by 42% among the cohort that is now housed — a sign the program is achieving its goals.

Toepfer shared one story of success: A young man in his late 20s living with schizophrenia and chronic homelessness was a regular user of UIC’s emergency care. His visits were billed to Medicaid. He was identified as a strong candidate for this program because “he needed a home, but it was also important to provide other support like mental health care and case management because he is not getting that support currently.”

After three months of hard work from outreach workers and even his own mother riding the outreach van as they all looked for him in our streets, the man was found and housed. Now, his mental health has stabilized — which is good for him — and his emergency service use and hospitalizations have plummeted — which is good for the health care system.

Chicago Housing Pilot builds on past success and partnerships 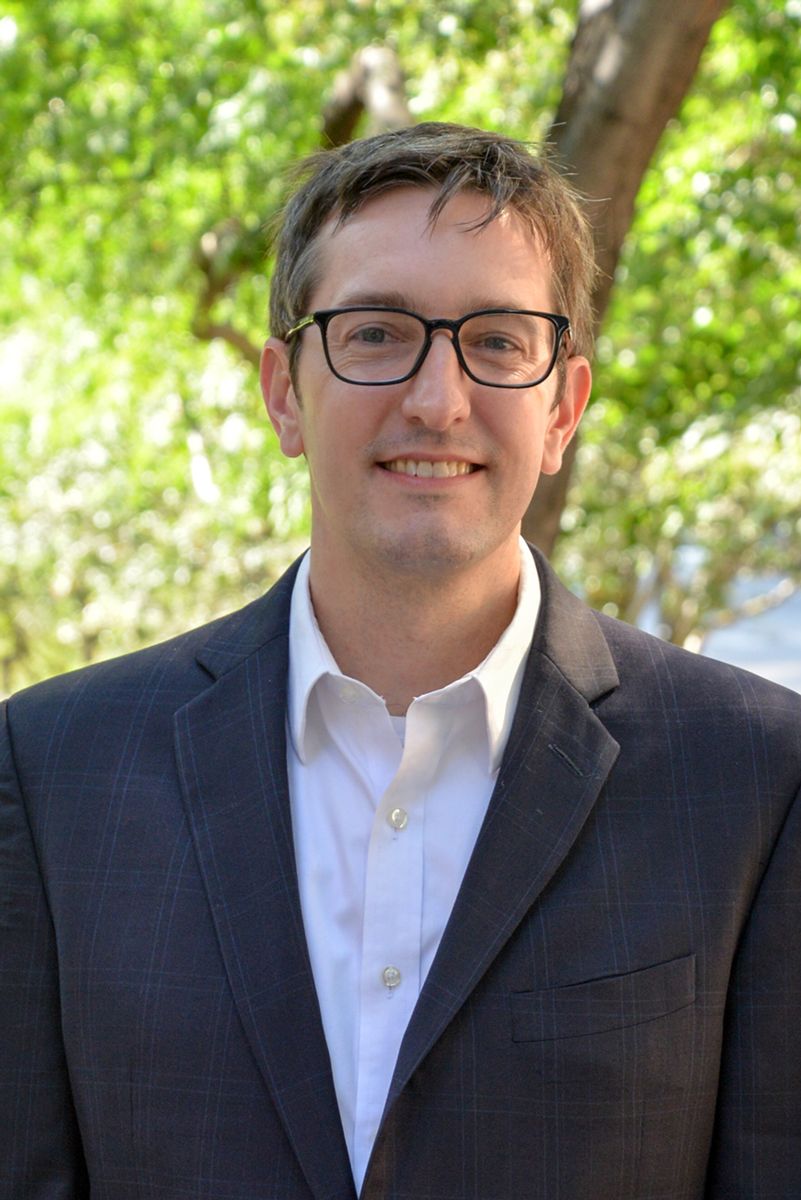 Now that all 25 units reserved for the UI Health project have been filled, Toepfer and his team have moved on to a new and very challenging initiative: working with the City of Chicago to house people who are living unstably underneath some of Lake Shore Drive’s North Side overpasses.

Tension around these tent cities has been tightening for almost a year; tugs of war between the city, North-Side residents, homeless advocates, local officials and the police came to a fever pitch in March 2016.  Ultimately, the city decided to pursue a pilot program of its own — the Chronic Homeless Project. It’s an arrangement between the City of Chicago and CHH to coordinate outreach and housing agencies to work with around 75 individuals who need to get housed. Many are chronically ill and highly vulnerable and have been living on the streets for decades.

It’s going well so far; as of the end of August, all but two of the initially identified group moved into housing or no longer needed services. 12 more from a second phase of people referred in August 2017 are in short-term housing while they find permanent apartments. “The challenge is that there are different sources of housing subsidies,” noted Toepfer. “Getting these units approved takes a long time.”

One participating agency, North Side Housing and Supportive Services, has placed two participants who were once living under the Lake Shore Drive underpasses in their supportive housing units.

“These are some of the most vulnerable individuals; they are in need of some intensive case management services,” said Richard Ducatenzeiler, executive director. “Just placing them in housing is not going to be the solution; without supportive services, they will not be successful.”

Ducatenzeiler sees the long-term impact of the Chronic Homeless Pilot on participants’ lives and the system as a whole. “We hope that it demonstrates not only the cost savings, the impact it makes on people’s lives. I applaud AFC [and the Center] for being innovative in finding ways to fund essential programs and providing necessary research and data for other providers.”

The future of supportive housing in Chicago

These programs are just that — an experiment that needs to prove itself successful in order to be repeated over and over again. And that repetition is just beginning: the city of Chicago recently extended its contract with CHH to house an additional 15 people living under Lake Shore Drive viaducts. UI Health added another 25 people to its emergency room-to-housing program. North-Side hospital Swedish Covenant began its own program with Better Health through Housing in 2017, in which it aims to replicate UI Health’s success in housing 10 frequent ER users to help them live better lives.

Toepfer acknowledges that these are wins for Chicagoans experiencing unstable housing, but Chicago’s response to homelessness pales in comparison with cities like New York and Los Angeles. “We celebrate each person who moves from homeless into a home through the demonstration projects. Yet, there are still thousands of people who are homeless every night — and that is unacceptable. We need an aggressive and systematic response to ensure everyone has a safe place to call home in the city and county.”