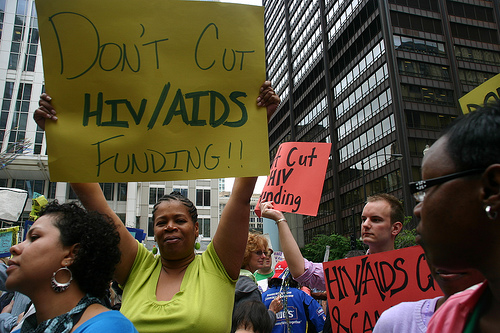 It’s this simple: State operations cost $26 billion per year, but the state is projected to collect revenue totaling just $13 billion in the fiscal year that begins July 1, 2010. Unless lawmakers identify new revenue to close this colossal deficit, hundreds of people will lose life-saving HIV medications, thousands will be denied essential services, and tens of thousands will go without prevention services. This will undoubtedly result in more HIV and STD infections and more preventable deaths. 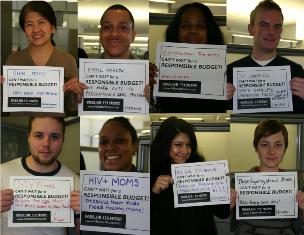 Fundamental revenue reform is a tall order for state lawmakers in an election year, but there is no other acceptable solution to this crisis. Without fundamental revenue reform, the future of HIV services will be jeopardized along with other basic services such as Medicaid, transportation, education, public health, housing, and other vital services needed by vulnerable children, disabled, elderly, unemployed, and chronically ill Illinoisans.

Quite simply, a fair and balanced income tax increase is needed in Illinois to sustain vital public services. Combined with measures such as an expanded Earned Income Tax Credit, revenue reform will benefit most residents, particularly low-income families.