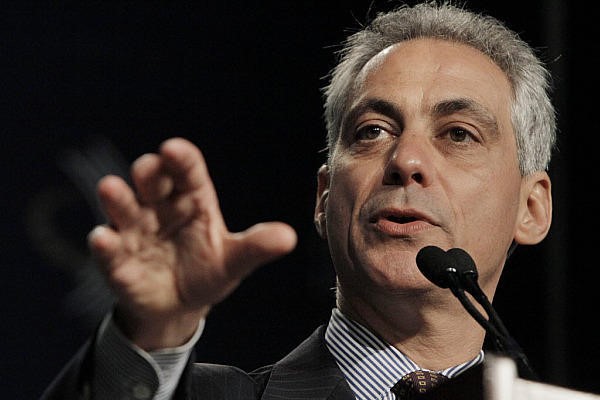 Today, the AIDS Foundation of Chicago (AFC) and members of its Service Providers Council discussed Mayor Rahm Emanuel’s budget proposal for 2016 and the city’s proposed transition of the Uptown and Englewood HIV primary care clinics run by the city to community-based service providers. This would follow the model of the successful transition of Chicago Department of Public Health (CDPH) primary care clinics to Federally Qualitied Health Centers several years ago.

It is our understanding that the transition would not be in effect until Spring 2016. AFC supports this proposed change, which would make $1.5 million in federal Ryan White funds available to community-based providers. However, we will vigorously advocate for CDPH to ensure that clinic patients do not drop out of care in the switch. Click here to read our testimony on the issue.

We will continue to work with Chicago’s City Council and mayor’s office to ensure investment in HIV prevention services remains intact — and these services are fully funded. We will keep you updated as the city budget process continues.