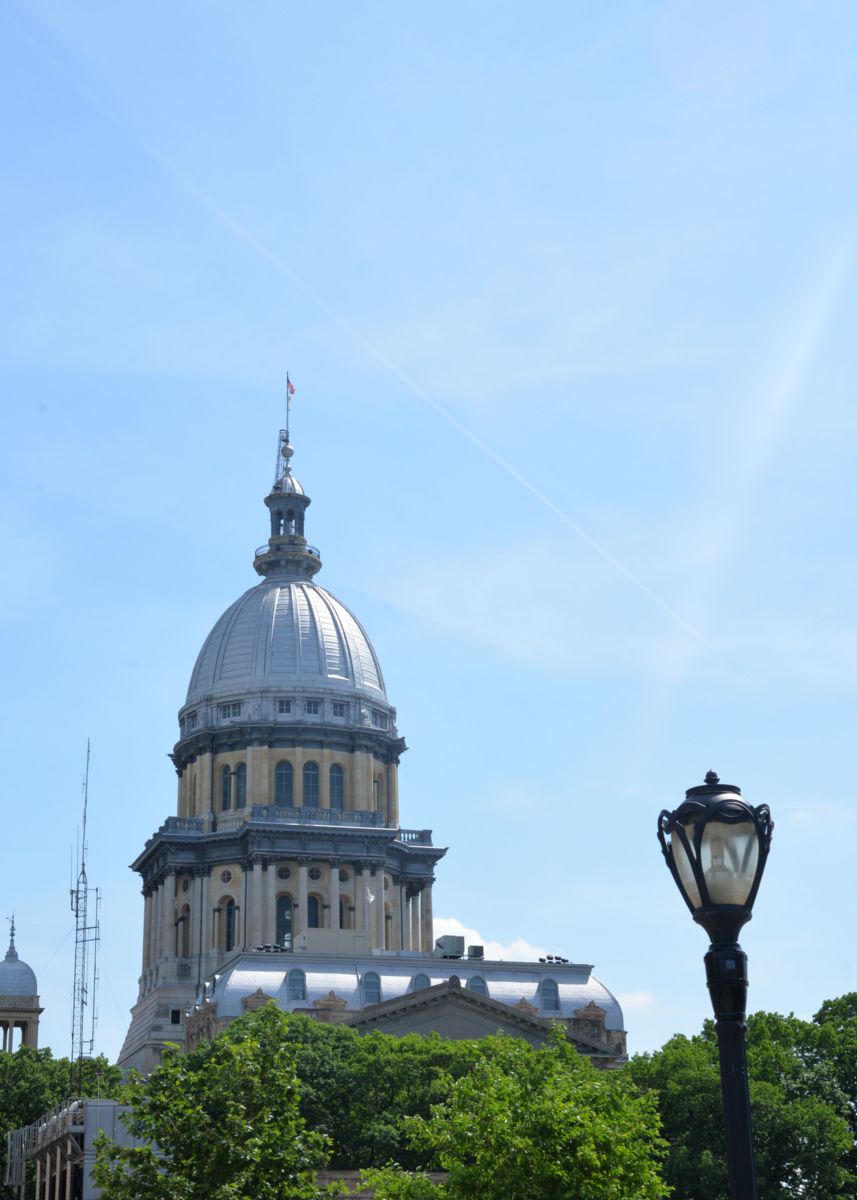 This week, the Illinois General Assembly will be back in session after two weeks of spring break where legislators have been in-district. The AIDS Foundation of Chicago (AFC) is looking forward to being back in Springfield to continue our advocacy. In the meantime, here are some brief updates substantive legislation AFC is championing, the budget and the Fair Tax.

HB 2259 seeks to increase transparency in the decision-making process and makeup of the Medicaid Drug and Therapeutics (D&T) Board, that with the Department of Healthcare and Family Services (HFS), determines the fee-for-service medication formulary in the Illinois Medicaid program. It was sponsored by Rep. Sara Feigenholtz (D-Chicago). The bill passed the House with 112 voting yes, 0 voting no and 1 voting present. It is now in the Senate where Senator Julie Morrison (D- Deerfield) is sponsoring it.

HB 2665 would align Illinois law with federal guidance on a minor’s ability to access preventive health care services, like PrEP, without parental consent. The Youth PrEP bill was sponsored by Rep. Lamont Robinson (D-Chicago) and passed out of the House with 62 members voting yes, 48 voting no, and 1 voting present. It is now in the Senate where Senator Robert Peters (D-Chicago) will be sponsoring it.

HB 465 is sponsored by Rep. Greg Harris (D-Chicago) and would ban copay accumulator policies in addition to regulating pharmacy benefit managers. AFC worked with Leader Harris on language around copay accumulator policies, which are an unfriendly consumer practice where insurance companies don’t count the value of a co-pay card to an individual’s out-of-pocket costs. Copay assistance programs are critical for people living with HIV and other chronic diseases, as the cost of prescription drugs for these diseases tends to be even higher. It passed out of the House with 113 voting yes, 0 voting no and 1 voting present. It is now in the Senate where Senator Andy Manar (D- Bunker Hill) will be sponsoring it.

SB 2021 / HB 2353 or the Medicaid Eligibility Determination & Renewal Reform Act is sponsored by Senator Heather Steans (D-Chicago) in the Senate and Rep. Kathleen Willis (D-Northlake) in the House. AFC worked with the Protect Our Care Coalition to put together a comprehensive approach to reforming Illinois’ Medicaid application and renewal processing system. The bill is part of a larger Medicaid Omnibus bill that legislative working group members are currently considering. AFC and coalition members have been active in advocating with working group members about the importance of including comprehensive application and renewal reforms in the legislation they ultimately consider.

As part of the Responsible Budget Coalition, AFC has also been supportive and pushing for the Fair Tax, which would raise the revenue needed for much needed services. We will continue to speak with legislators about the importance of voting to allow on the ballot a question as to whether the constitution should be amended from a regressive tax to a fair tax.

The House and Senate will be in session this week and will remain in session through May 31, when they will adjourn for the summer, or until called back for additional session days. AFC will continue to work with legislators so that our priority bills move forward.

Also, on Tuesday May 14th, advocates from across the state will be coming down to Springfield as part of AFC’s Advocacy Day. If you’d like to join us in advocating and being a bold voice for change, there’s still time to register.

I hope to see many of you down in Springfield with us!