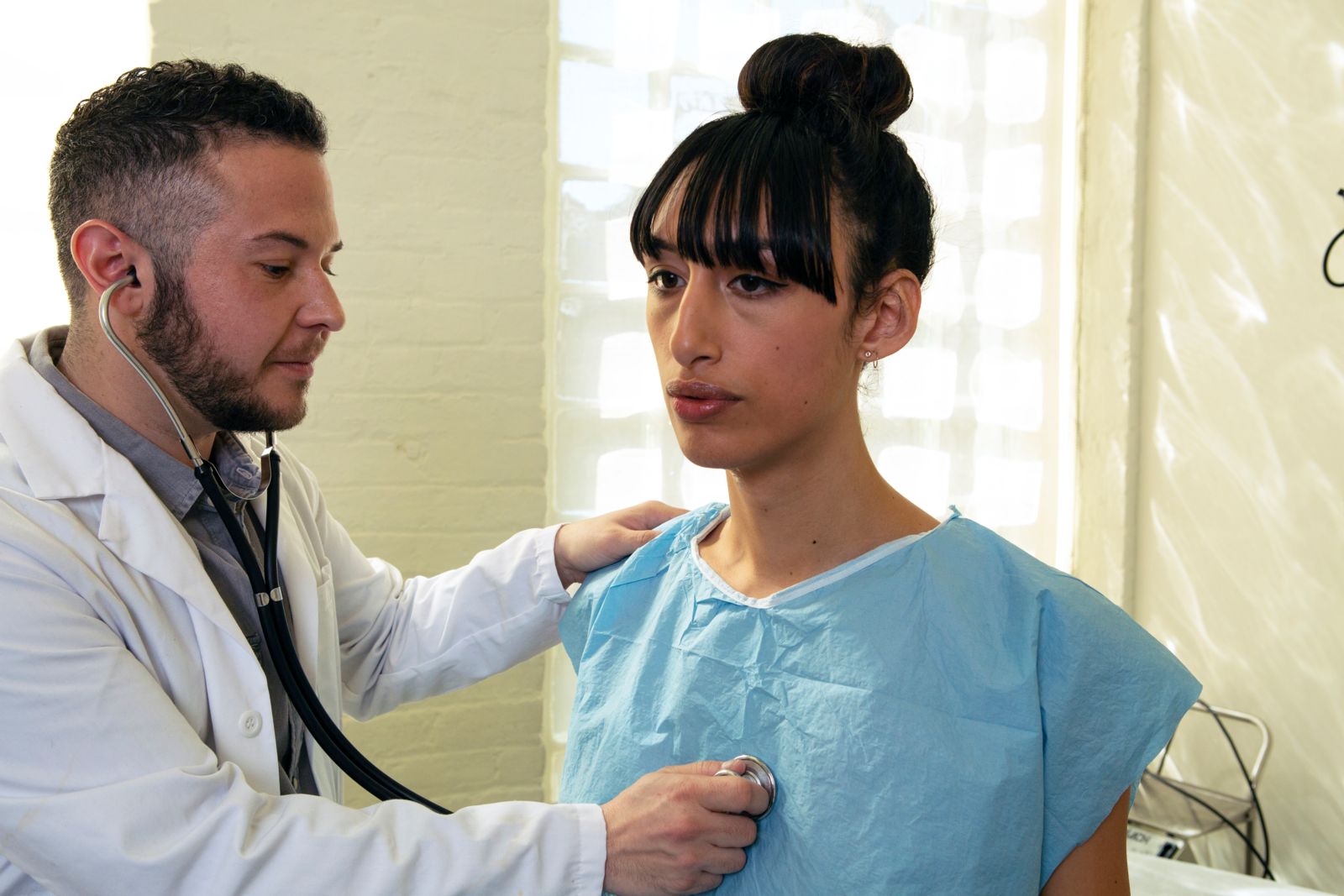 The Trump administration kicked off the holiday weekend with new attempts to strip away the rights of LGBTQ+ people by proposing rule changes that will create more barriers for them to access housing and health care. First, the U.S. Department of Housing and Urban Development (HUD) issued a proposed rule change that would make it easier to discriminate against transgender people experiencing homelessness who are seeking housing in shelters.

A few days later, the Department of Health and Human Services proposed a rule change to the Affordable Care Act that reverses the Obama administration rule that expanded discrimination “on the basis of sex” to include gender identity.

The AIDS Foundation of Chicago and its project, Pride Action Tank, are appalled by the Trump administration’s ongoing efforts to erase transgender and gender non-conforming people by denying their existence. Housing and health care are basic human rights. Transgender people are human beings. This hate must stop!

Stay tuned for information on how to submit comments.