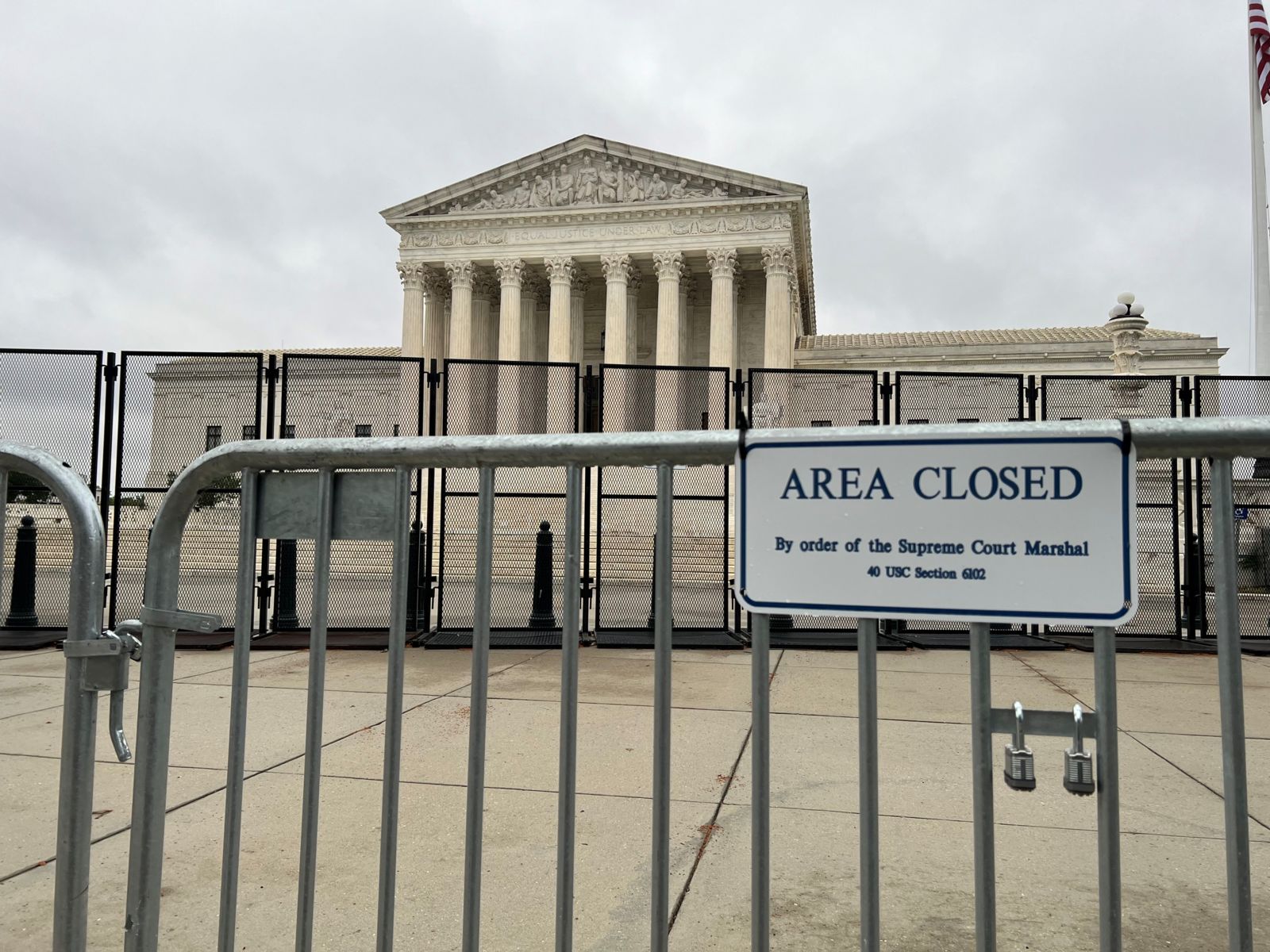 WASHINGTON, DC — Today, The U.S. Supreme Court (SCOTUS) issued a devastating blow to the right of women and pregnant people to access safe abortion services. Not only did it give Mississippi the green light to enforce its harmful 15-week abortion ban, it also struck down the landmark Roe v. Wade decision that established women’s constitutional right to access abortion without excessive government restriction. 13 states have hostile laws on the books known as “trigger laws,” which immediately limited or outright banned abortions in those states when the Supreme Court decision was made public. In an instant, millions of women and pregnant people lost their right to self-determination.

Make no mistake. Today’s decision is the culmination of decades of white supremacist efforts to reinforce systems of oppression against low-income Americans and Black, Latino/a/e/x and Indigenous people of color. In the United States, there is little to no safety net for working parents, access to comprehensive and affordable health care lags far behind other countries, and livable wages are still unattainable for millions of people—this decision will put a crippling economic strain on our poorest communities. Predominantly white, upper- and middle-class people will continue to access safe abortion care while the rest will be forced to have unplanned children or rely on unsafe abortion practices. This SCOTUS decision is the antithesis of racial equity and justice.

Thankfully for Illinoisans, the right to safe abortion was enshrined in state law through the passage and signing of the Reproductive Health Act (RHA) of 2019. This Act reaffirms the right of people who can become pregnant to make the incredibly personal choice to access birth control and abortions. It repeals harmful and outdated abortion laws that were already deemed unenforceable by our courts, and eliminates language that criminalizes abortion care providers. Finally, the Act establishes that insurance companies must provide coverage for abortions. If you are an Illinoisan, your right to abortion services is protected, regardless of the Supreme Court’s decision today.

This is not the end. Our fight will continue to ensure that the right to abortion is protected for all Americans. You can do your part in the fight to protect abortion rights by supporting providers, patients, abortion funds, and clinics on the ground. You can support additional state protections through laws, ballot initiatives, and by demanding that your state and federal elected representatives protect the right of people who can become pregnant to decide for themselves when they are ready to have a baby. The best way to make your voice heard is to vote! Be sure to vote in Illinois’ primary on June 28, 2022, and make sure you are registered to vote in the upcoming November 8, 2022 election.

The Trump Administration is trying once again to take away our health care — this time with another...
Read more...