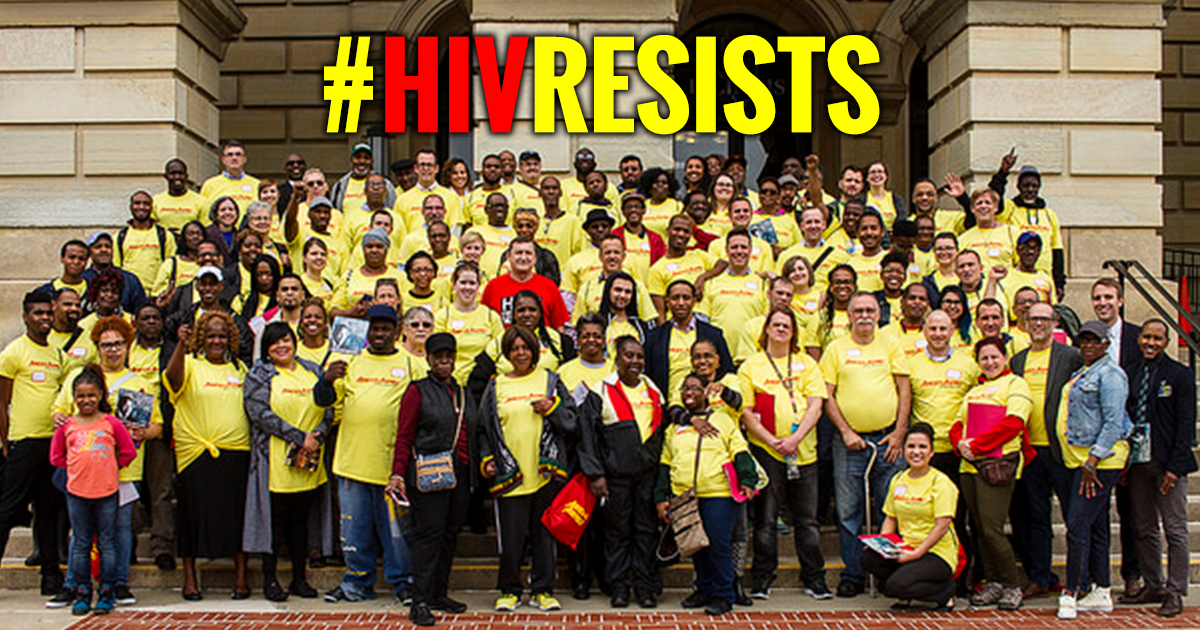 For the third year in a row, Illinois Governor Bruce Rauner failed to present the Illinois General Assembly with a budget that protects the state’s most vulnerable people, proposing a 44% cut to vital HIV funding streams in his budget address on Wednesday.

“The budget proposed today is outright dangerous for people living with HIV and will certainly result in more new HIV cases,” said John Peller, president/CEO of the AIDS Foundation of Chicago (AFC). “And if the U.S. Congress and President Trump have their way, our most vulnerable neighbors will be left without comprehensive health care coverage. Without national health care coverage or adequate state funding for HIV services, Gov. Rauner is setting people in our state up for devastating health catastrophes.”

The governor has proposed the following HIV and supportive housing amounts in the budget for Fiscal Year (FY) 2018:

These additional cuts to health and social service programs will have a devastating effect on the 37,788 people diagnosed with HIV in Illinois. The situation will be even worse if President Trump and Congress repeal the Affordable Care Act (ACA), as 12,000 people in Illinois who are living with HIV could lose their coverage provided by the ACA. While the Centers for Disease Control and Prevention (CDC) reported that new HIV cases have gone down nationally by 18% between 2008 and 2014, the trend is likely to go in the opposite direction in Illinois without a state budget that includes adequate funding for HIV services.

“The General Assembly and governor need to start looking for ways to generate revenue instead of continually cutting from budgets that can’t afford it,” said Daniel Frey, director of government relations at AFC. “Stop doing the same thing and expecting a different outcome. There are plenty of ways the state can generate revenue; we look forward to working with legislators on identifying solutions.”

To that end, AFC urges Governor Rauner and the legislature to identify sources of tax funding to replace the 2011 temporary income tax increase, which expired Jan. 1, 2015. Also, the governor and Illinois politicians need to stop talking about working together and actually come together to pass a positive budget, to ensure that Illinoisans most in need are able to count on the essential services they require.

Click here to register for 2017 Springfield Advocacy Days, which will take place April 4 and May 17.