A Global Dream for Women's Health 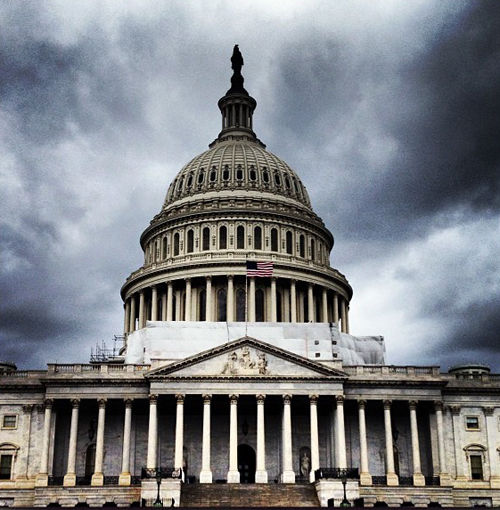 Brenda was volunteering in a Swaziland village, helping to build a small clinic where pregnant women in the village could safely birth their babies.

The village was in a remote location, and many doctors found it difficult to get there. Scared and alone, many of the women gave birth alone and suffered permanent health complications, which often prove fatal.

In an ironic twist, Brenda discovered she was pregnant while in Swaziland. Not having access to prenatal care or a doctor, the Minnesota native considered returning to the United States. But, with the help of a pregnancy book sent to her by a colleague, she made it through the first half of her pregnancy before returning.

I met Brenda earlier this month at the Center for Health and Gender Equity’s (CHANGE) Healthy Future Action Summit on Comprehensive Sexual and Reproductive Health and Rights. Attending the summit reinforced my own perceptions and revived my passion for global health. Many women struggle to access the most basic sexual and reproductive health services, the very same services most women in the western world take for granted.

Brenda’s story was striking because it illustrated the lack of family planning services in the developing world. Her access to something as simple as pregnancy book was a rare luxury in that Swaziland village. Imagine the fear and risks many women in similar settings around the world face during pregnancy, which is supposed to be one of the happiest times in their lives.

The purpose of the CHANGE summit was to bring together advocates from around the United States to share ideas and strategies, and to train leaders to influence legislation and policies to promote the sexual and reproductive health and human rights of women and girls worldwide.

Growing up in communist Poland, I saw how difficult it was for people to access what seemed to be the most basic healthcare. I had to watch my family stand in line at a hospital, after breaking a leg or suffering a heart attack, and bribe the staff to receive medical treatment. I saw women give birth in a sterile room with no medication.

Those experiences forever shaped the way I looked at global health.

The international family planning budget is only .2 percent of the entire U.S. foreign aid budget, which is only about 1 percent of government spending.

I have often felt at odds with American opinions that seek to separate American policy from international realities. It’s time all of us understand the correlation between the two.

We are all connected.

Melissa Janiszewski is Policy & Community Education Coordinator for the AIDS Foundation of Chicago. 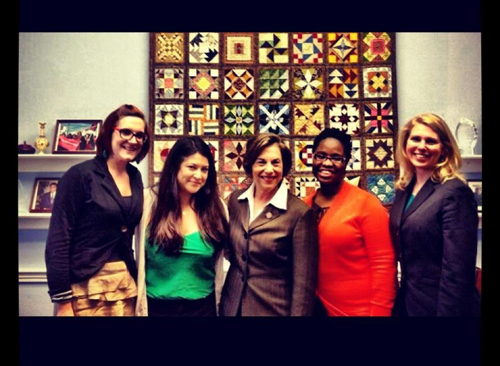