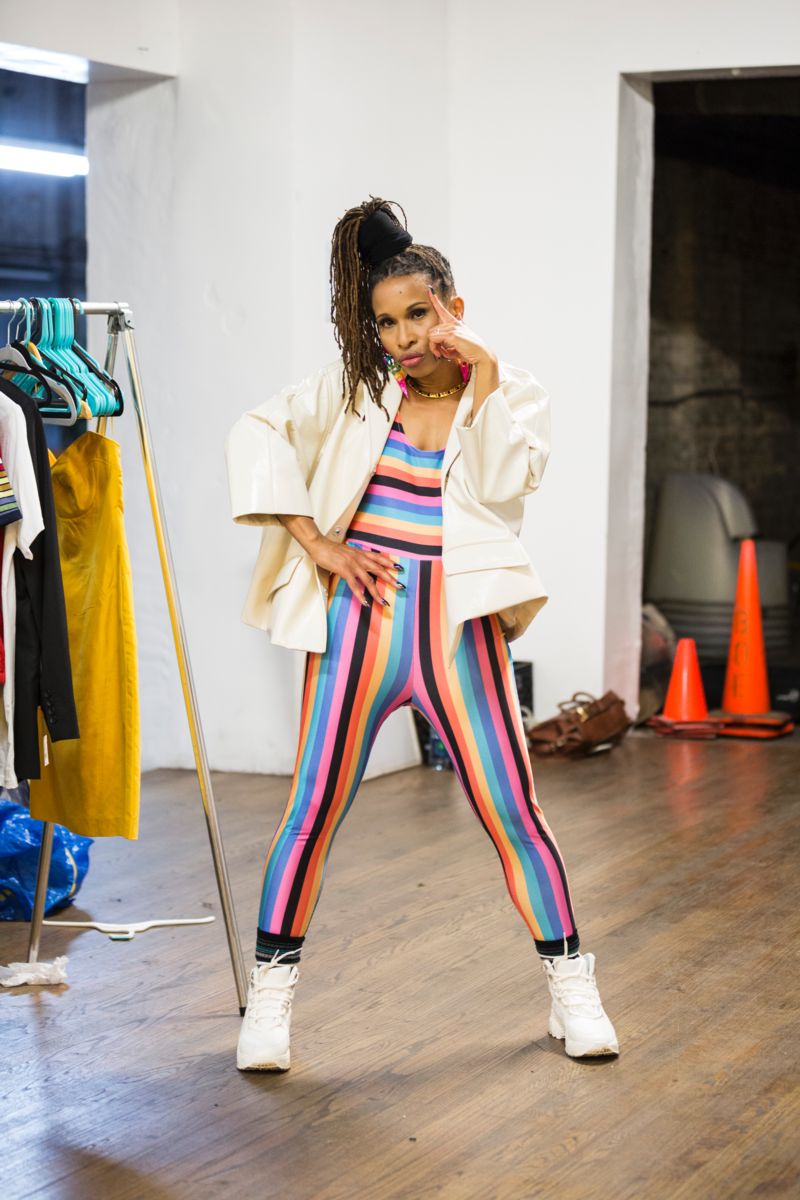 It happens once a year: The pesky little reminder goes off in your phone letting you know it’s time to schedule your annual gynecology exam. You try to mentally prepare yourself, but this visit, your OB-GYN says something unexpected. “Have you heard of PrEP?” When you shake your head, she goes on to inform you that PrEP (pre-exposure prophylaxis) is a daily prevention medication and program for HIV-negative people that lowers one’s chances of contracting HIV by up to 99%. Immediately, you’re put on guard. “Why would she ask that,” you think to yourself. You decline to receive more information and try to relax for the rest of the appointment.

Dr. Wendy Goodall McDonald, a Chicago-based gynecologist known online as Dr. Every Woman, is used to having conversations like the one described above. Though she frequently brings up PrEP as an option to her sexually active patients, few ultimately decide to partake in the medication. That pattern is reflective of statewide data that shows despite an increase in the number of PrEP users in Illinois, there’s still a low uptake for people who identify as female.

According to AIDSVu, in 2017, those who identified as “female” represented 16.5% of all new HIV diagnoses. Most of those individuals, specifically four out of five, contracted HIV through “heterosexual contact.” Despite this, in 2018, only 6.6% of people who took PrEP identified as female. (Currently, AIDSVu does not collect data for trans and non-binary people; the data is presented according to binary gender norms of “male” and “female.”)

Dr. Wendy thinks the low uptake reflects a lack of awareness around PrEP in addition to stigma around HIV. But rather than wait for better marketing and new social norms, she is making a simple change she hopes other OB-GYNs will also consider: introducing patients to PrEP at their annual exams.

"Gynecology is a special place in that you have a person's ear, as a patient and provider, in what should be a very safe space, ideally where conversations can happen that wouldn't normally happen just over brunch with friends or with family,” Dr. Wendy said. "Your gynecologist should not be a place where there's TMI. There's no such thing as TMI in a gynecology office, so I think it is a great place to have those conversations."

For providers who feel nervous bringing up a conversation about PrEP, Dr. Wendy recommends developing a script that can be incorporated into your routine sexual history dialogue. Once you start using the script, it will begin to feel comfortable for both you and your patient, Dr. Wendy said. Patients will eventually come to expect it as a normal line of questioning for people who are sexually active.

Still, because of the lack of awareness around PrEP and stigma around HIV, Dr. Wendy said OB-GYNs should prepare for potential pushback during initial conversations.

A good rule of thumb for OB-GYNs is to initiate the conversation with all patients who are sexually active. Any individual who is sexually active with other people regardless of their gender identity and sexual orientation can benefit from the medication, Dr. Wendy said.

For patients with gynecologists hesitant to bring up a conversation on PrEP, Dr. Wendy says you can start that conversation too. The start of an exam is an excellent time to ask your doctor if you can take a moment and go through a few questions.

“I always say a patient should come to the doctor's office with a list of questions,” Dr. Wendy said. “Even if it's a short list, that helps to not have your recall be a factor that prevents you from bringing things up.  That helps you to pre-think what you're going to talk about, so you don't have to feel so on the spot in that moment.”

Dr. Wendy thinks these conversations can help normalize PrEP, introduce more non-male identified people to PrEP and combat some of the stigma around HIV prevention that stops people who could benefit from even considering the medication. Whether you’re a gynecologist or patient, consider adding PrEP to your list of questions for your next annual exam.

To learn more about PrEP, check out the Center for Disease Control and Prevention’s resources. To connect with Dr. Every Woman, check out her website. Dr. Every Woman also starred in an engaging video series that features PrEP-inspired remakes of popular songs like Anaconda, Computer Love and Shoop. Watch those here.