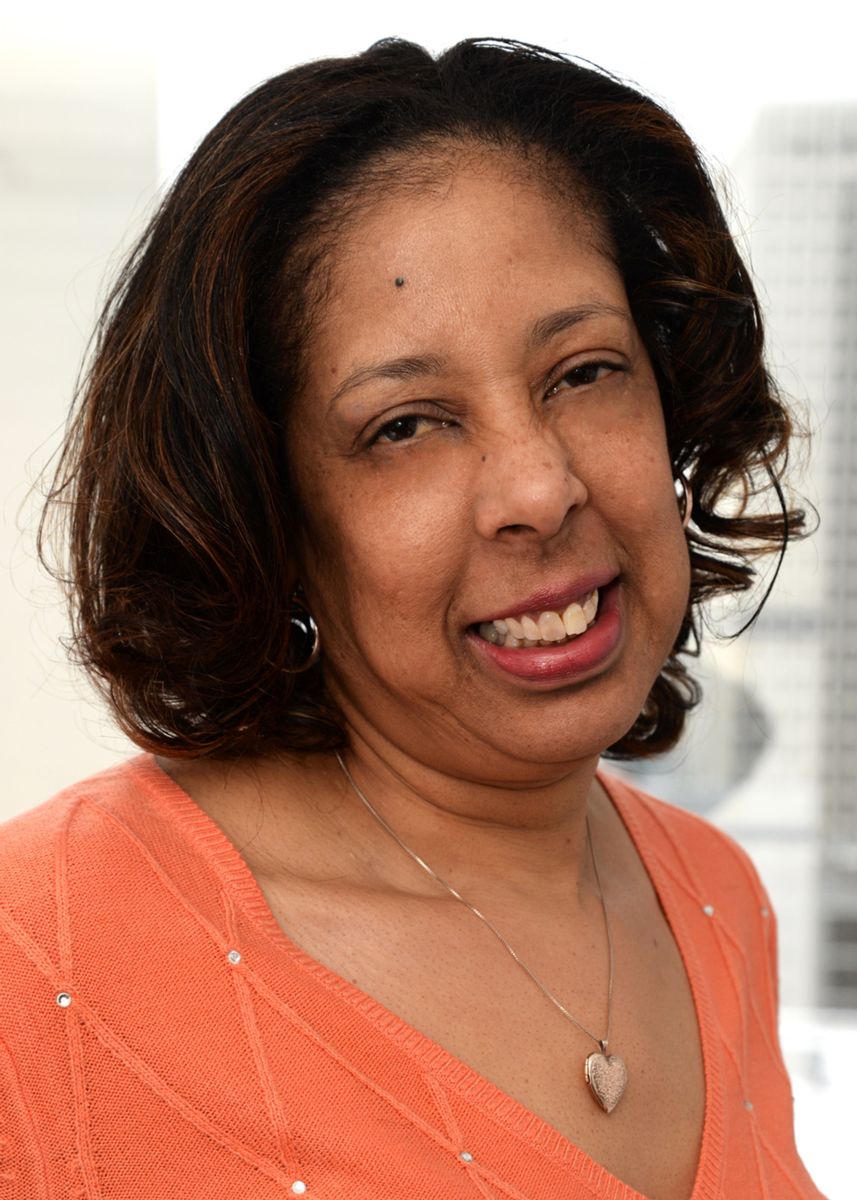 Even though Women’s History Month has come to an end, AIDS Foundation Chicago (AFC) wanted to continue the celebration of impactful women by recognizing a local advocate who has devoted herself to supporting other women for almost 30 years. Dr. Cynthia Tucker, AFC’s Vice President of Prevention and Community Partnerships, has spent decades helping cisgender and transgender women across Chicago thrive through community support systems, access to complete and affirming health care and innovative and responsive programming.

Cynthia started her career as a health educator at Planned Parenthood IL in 1995 where she educated young women about birth control and STI prevention.

While at Planned Parenthood, Cynthia began seeing a growing number of women come into the clinic with HIV. She quickly recognized that there were not adequate services in place to help them and took this issue to the board of directors. She explained there was an evidenced need to include HIV in the organization’s comprehensive approach to preventing STIs.

“I have learned so much from so many women,” Cynthia said. “I have been blessed to really meet people who were just resilient.”

In 2005, Mark Ishaug, AFC’s then President/CEO, invited Cynthia to apply for the Director of Grantmaking role at AFC. This invitation surprised Cynthia, who until that point had focused her career on prevention, not grantmaking. However, Mark insisted that Cynthia apply, telling her that he wanted her at AFC and that they could talk about how she could contribute to AFC’s prevention efforts once she got there.

Innovation and Action at AFC

Cynthia took Mark’s words to heart and got to work. One of Cynthia’s first projects at AFC was the Southwest Women’s Collaborative, which brought health education into community spaces by using beauty salons as messaging centers to spread awareness about sexual health. The private-foundation supported program started just before Cynthia joined AFC, but once she was there, she took the program and ramped it up. Cynthia’s efforts expanded what started as a one-year project, to last for four years.

Cynthia extended the collaborative to lingerie shops, nail salons and barber shops and started offering testing services in addition to health education. The project initially focused on engaging Black women, but as it grew, it was able to reach Latinx communities and other priority populations such as same-gender loving men to have an even greater impact in Chicago. From this point on, Cynthia’s commitment to prevention and her creativity in developing new methods of supporting women living with and vulnerable to HIV was clear.

“I see a problem and I like to quickly pivot and address that problem,” Cynthia said.

Since the Southwest Women’s Collaborative, Cynthia has continued to create and implement innovative programs at AFC like the Safe and Sound Return Partnership, the Public 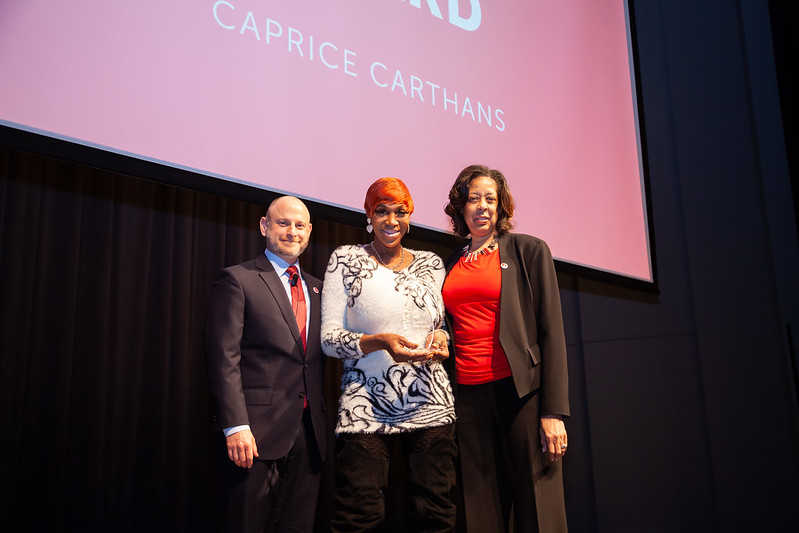 Health Boot Camp, Learning Circle Collaborative, Women’s Connection and now Women Evolving. Each of these projects has illustrated Cynthia’s ability to think outside of the box and act quickly to make sure that people have access to the resources they need.

“I am what is known as a ‘doer,’ I think more so than a ‘processor,’” Cynthia said. “I like the idea of processing very quickly and saying this is what needs to be done and really trying to partner with people to get it done.”

Elevating her ability to serve cis and trans women

While Cynthia’s career has tackled HIV prevention and care from a variety of angles, women have always been at the heart of Cynthia’s practice. After working on Project Elevate, an AFC program where Cynthia worked intimately with young cis and trans women of color to expand awareness about HIV and STI disparities, she decided that she wanted to educate herself more deeply about the social determinants of health that were impacting these young women. She believed that by learning more about their experiences, she could improve her ability to help them.

“I can never be in their shoes,” Cynthia said. “But I can have a better understanding, more empathy about what they are going through.”

Cynthia’s desire to expand her ability to serve young cisgender and transgender women of color led her to pursue a doctorate in public health from Walden University, which she earned in 2020. Her dissertation focused on how strong social support systems are critical in establishing prevention for young women of color. Since completing her doctorate, Cynthia has focused on using her research to continue supporting young women and identifying the specific barriers that impact cisgender and transgender women of color’s wellbeing and health.

When asked what keeps her motivated after decades dedicating herself to uplifting women, Cynthia said: “Someone came up to me and said, ‘If you reach one woman and you have an impact and you change their lives, you have really done a lot.’ I always take joy in that and try to do that.”

Categorized under AFC news, Chicago and Inside Story.