Elevating dancers and the cause through 25th Dance for Life production 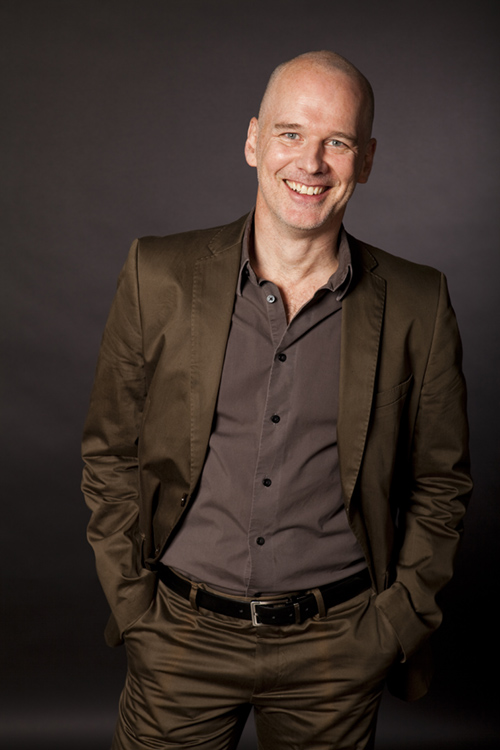 For Harrison McEldowney, a 35-year veteran of the dance scene, there is no feeling quite like dance. “It gives you an elevated sense of your being,” said McEldowney, his voice increasing in speed and energy as he recalled the sensation. “It’s an incredible feeling — a natural high.”

He has been fueled by that natural high as a dancer in New York, Chicago and around the world, and he has fueled other dancers through his choreography, including several world premieres for Dance for Life, a benefit for supporting people living with HIV and other critical health issues. Dance for Life will be celebrating its 25th year on Saturday, Aug. 20, and will be raising funds for the AIDS Foundation of Chicago and The Dancers’ Fund.

McEldowney discovered Dance for Life — an annual dance production featuring original and seasoned works by Chicago area-based dance companies — first as a dancer with River North Dance Company (now River North Dance Chicago) in the 90s. “The energy [among the dancers from various participating companies] was incredible,” recalls McEldowney. “As working dancers, we rarely have an opportunity to hang out, but at Dance for Life, everyone is together for the dress rehearsal and performance. Everyone sits in the wings and cheers.” 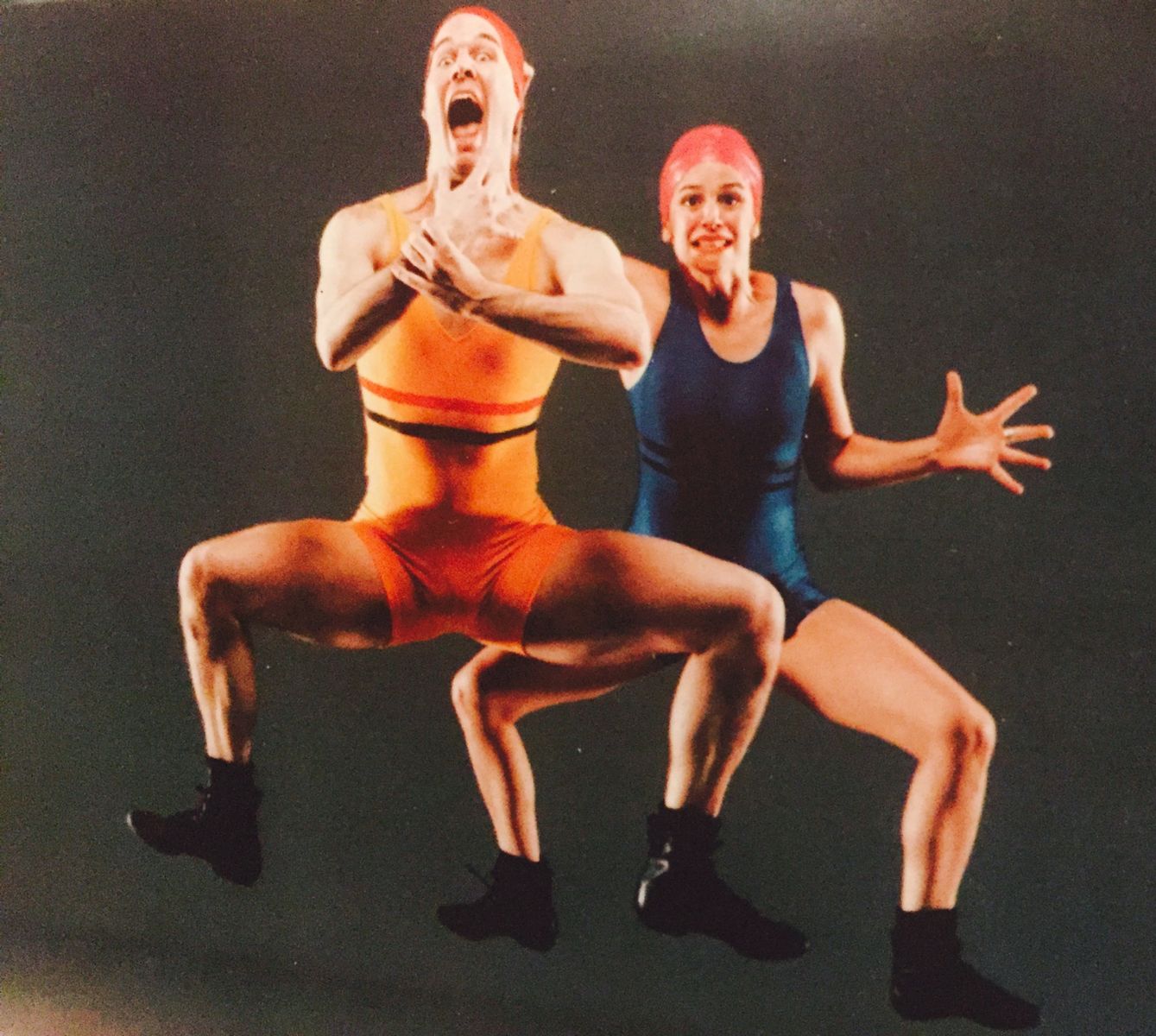 As a young man, McEldowney found his place in the wings and on the stage as a therapeutic vehicle, rather than a creative one. “I was hyperactive,” he remembers, growing up in San Antonio, “and my parents put me in the theater to get rid of all my excess energy.”

He sang and danced through high school, but he never gave dance much thought — until he saw a production of the musical Applause (the original starred Lauren Bacall) that featured a blissfully energetic dance scene. At 17, he knew that dance was what he needed to pursue, and he followed that yearning to New York, where he moved in 1980 at age 18 with $100 in his pocket and a small handful of acquaintances to turn to if his dancing dreams didn’t come true.

“I started to audition right away. Work came quite quickly for men in dance back then,” said McEldowney. While New York’s vibrant dance and theater scenes kept him employed and engaged throughout the 80s, he was cast in a production at the Marriott Lincolnshire Theater outside of Chicago in 1989. The trip to Chicago cast a spell on McEldowney. “Chicago was so focused on fringe dance companies, and everyone was so different. There was just so much dance in the city.” He moved to Chicago shortly thereafter and became a member of River North Dance Company, from which he retired 16 years ago.

Today, McEldowney’s art takes on a different form: he’s a creative director at Wilson Dow Group, a high-end creative production and performance development company that has worked with Andrea Bocelli, Kate Middleton and many other celebrities and high-end brands. When his work isn’t taking him around the globe, he still finds time to choreograph, often alongside his longtime friend, roommate and collaborator Jeremy Plummer, who is the executive director and choreographer for C5. This year’s Dance for Life event will feature one of their world-premiere choreographed works.

Supporting Dance for Life is as much about the creativity as it is the cause. “I have deep feelings about helping people with HIV/AIDS and in the community,” stated McEldowney. “I am incredibly proud of the advances that have been made in the HIV epidemic,” he said, recalling that, when he joined the dance scene in New York in the early 80s, he worked with many gay men who would later die of AIDS-related illnesses.

He has seen Dance for Life and its beneficiaries carrying out that work firsthand. In addition to two friends who were financially supported through their battles with cancer thanks to The Dancers’ Fund, McEldowney remembered a difficult time for a friend who was diagnosed with late-stage HIV. “He was really sick when he came in for his test. The doctor even said that he wasn’t sure what would have happened if [McEldowney’s friend] came in a week later. The Dancers’ Fund reached out and provided help … they really saved that person’s life.”