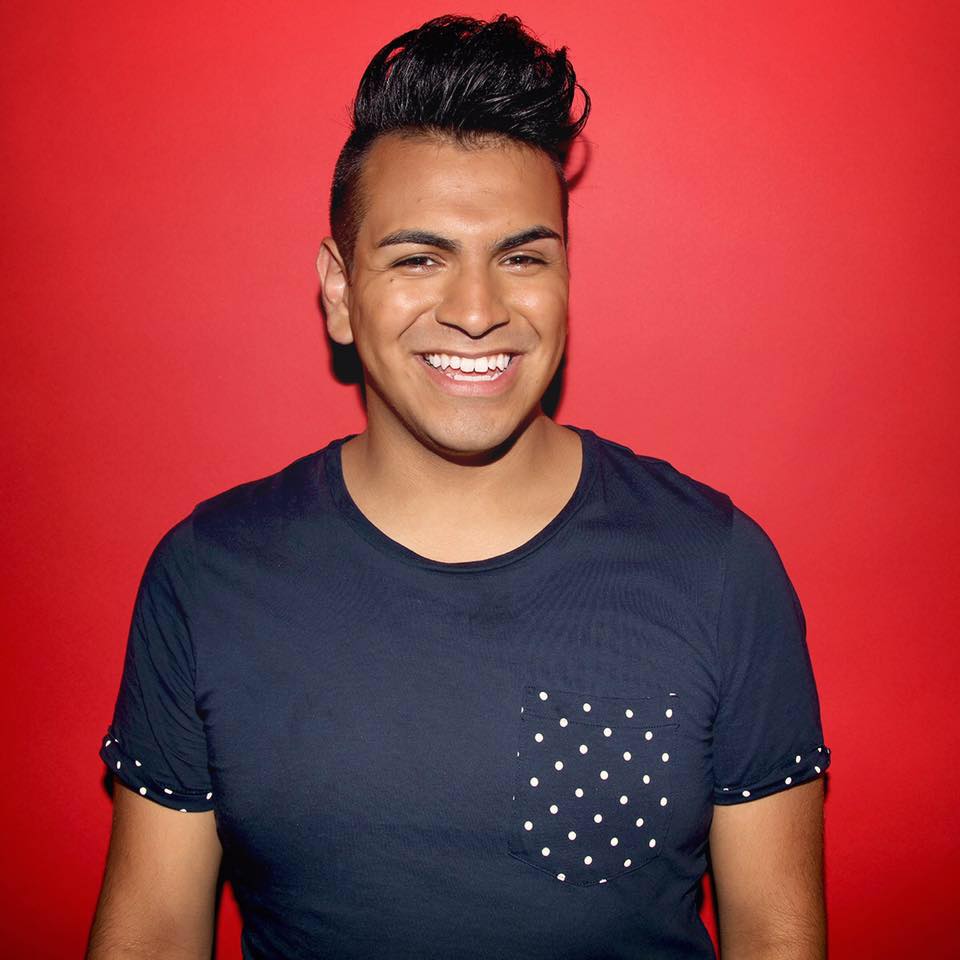 What do you do when you’re 15 years old and your good friend comes out to you as HIV-positive?

Alfredo Flores (now 21) knows how it feels. After he came out as gay in his teens, Flores joined Mpowerment, an HIV prevention program for young gay and bisexual men. Mpowerment runs programs across Chicago to help people stand up to the stigma around HIV.

“When I first started volunteering for HIV organizations, I came out and wanted to be part of something and meet new people,” recalled Flores. “I went to one and I met guys like me, and after a while, I started to get to know them personally.”

After one group meeting at his house in Chicago’s La Villita (Little Village) neighborhood, Flores’ good friend asked him if he could talk one-on-one.

“We went around to the side of the house and he started asking me questions about how I felt about HIV. I thought it was kind of weird, and then he said, ‘I need to tell you: I’m HIV-positive.’”

Flores didn’t know what to do.

“I was kind of helpless. I didn’t know how to provide the best support since this was the first time someone has told me this. I was like, ‘ok, what do I do; I can’t do anything about it.’ It was an eye-opener, like, ‘oh, snap, this could happen to anyone.’”

In the days after his friend came out to him, he was a little bit scared. They had dated, so he was nervous about his own status. His HIV test came back negative.

“We became really close, but we never really talked about HIV. It just brought us closer.”

Flores continued his volunteer work with Mpowerment; this interaction with his friend (and several other friends who would later come out to him as gay, bisexual, or HIV-positive) ignited his passion for the work. Flores wanted to be prepared and be a resource for those who are not only HIV-positive but for those who are most at risk of HIV. His regular volunteerism with Mpowerment programs evolved into a paid job when his mentor identified him as the best fit for a new position at CALOR with their Mpowerment chapter.

“Sex is not a good thing in the Latinx community.”

Being Latinx and gay can be a huge culture clash; Mpowerment aims in part to build a community for young men who have similar experiences and cultures and make sure they feel supported — even when their cultures at home might not welcome them.

Flores experienced some rough times with his family. After he came out and began volunteering with Mpowerment programs, his mother was worried that he was HIV-positive and “messing around” with his fellow Mpowerment members.

Their relationship is better now. “They’re very supportive; they want to learn and to be educated about this. If you’re a brother, a mother, a son, strive to understand people’s lives. I believe everyone should always take initiative with his or her health. Whether it’s getting tested or seeking HIV care, one should not be afraid because of stigma.”

But still, Flores acknowledges that there are challenges for the Latinx community to support or understand HIV. Flores attributes this, in part, to the lack of diverse campaigns and programs in the U.S. around HIV.

“How can a mother who only speaks Spanish get the campaign that’s happening if it’s not translated? In terms of HIV, I don’t think the Latino community is very open... we don’t talk about it or have any type of effort to close the gap. Sex is not a good thing in the Latinx community.”

Flores hopes to transform this perspective on sex, on HIV and on community, so that people who look, act and experience things like he did can feel truly, peacefully empowered.