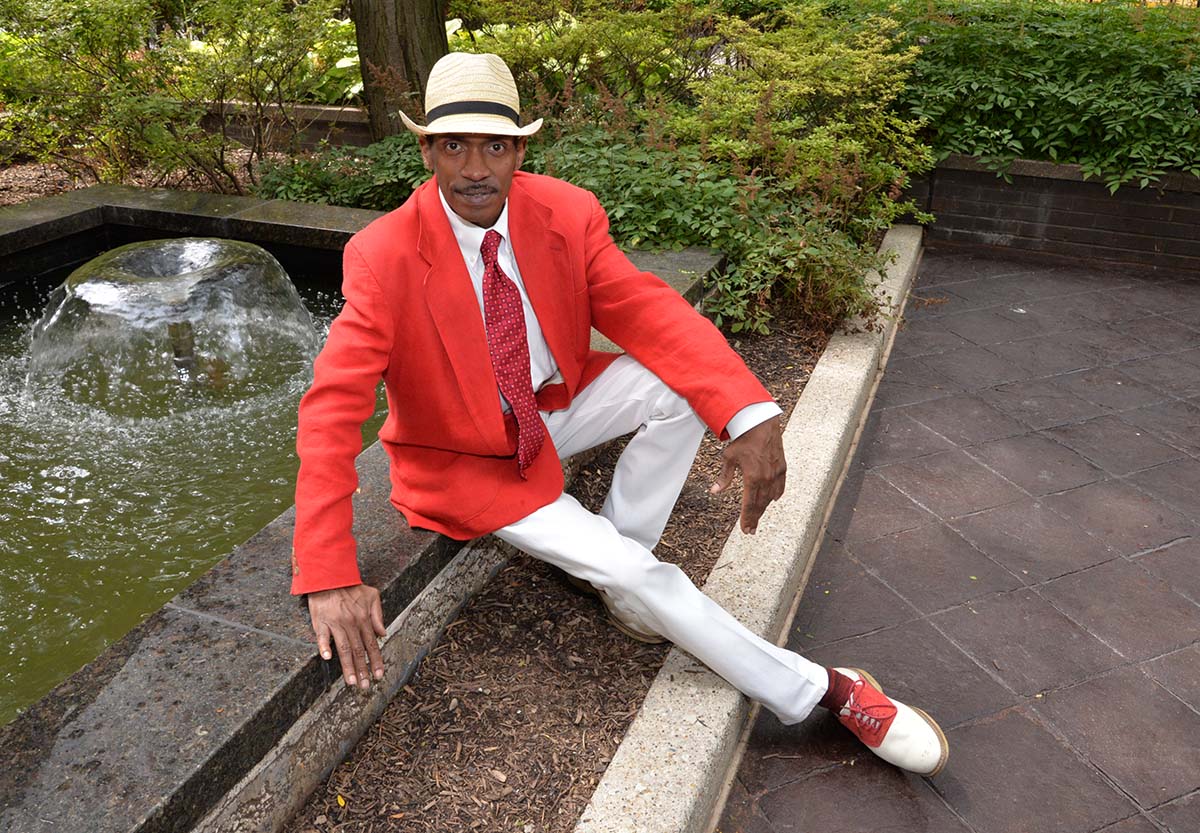 One night in 1991, 23-year-old Chancelor Cunningham woke up unable to breathe. He had been previously diagnosed with bronchitis, but this time he was admitted into the former Michael Reese Hospital in Bronzeville for an extended stay. It turned out he had pneumonia. Chancelor’s mom stayed by his side, even sometimes staying the night, and continuously advocated for him to find a way to treat him back to health.

“My mom is a force to be reckoned with,” recalled Chancelor. “She wanted to know what was wrong with me and why they were keeping me ... I still couldn’t breathe and I was very very weak. It was just a week of watching my mom chasing these poor doctors around asking, ‘What’s wrong with my child?’ And telling me that we were going to get to the bottom of this.”

Before being admitted to the hospital, Chancelor was a relatively healthy person. He did not drink or smoke and was even a semi-professional bowler, so this prolonged hospital stay was extremely unexpected. After three weeks, however, Chancelor finally found out what was going on with his body.

“Four doctors came in, three men and one woman. I’m lying in the bed and they say, ‘Mr. Cunningham, you have AIDS,’” said Chancelor, thinking back to that day. “This was about 28 years ago … and I remember telling them in denial, ‘No, you’re wrong. You have to be wrong because everyone who has AIDS is either dead or dying!’ I was just bewildered, so I called my mom and I tell her on the phone and she says, ‘Baby, I’m on my way.

Even though it was common for parents of children living with HIV to shun and abandon their children at that time, Chancelor’s mom continued to support him throughout those first few formative years of living with HIV. She even got involved as an advocate for the HIV and LGBTQ+ communities until she passed away in 1998 from pancreatic cancer. Nonetheless, her compassion and dedication to advocacy continued to inspire Chancelor, which is why he stayed involved and volunteered his time to talk about HIV and share his story long after she passed.

However, that advocacy came to a pause in 2018 when Chancelor lost another important person in his life to heart disease — his partner.

“It was completely devastating. We were together for 20 years,” said Chancelor. “I was drinking … I was suicidal and falling off my medications. I needed to step out of my own reality because I was depressed.”

Chancelor eventually made the decision to seek help at Haymarket Center; he used to refer others there when he worked as a peer educator. He admitted himself into their 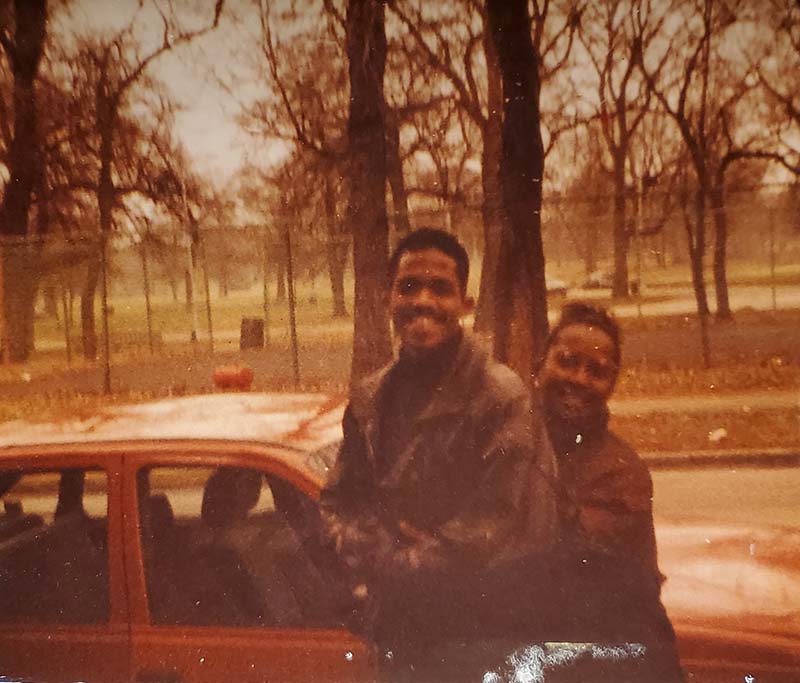 recovery program and stayed on site for four and a half months. There, Chancelor met with staff from a number of organizations who helped him get healthy again and prepare for life once he was done with the program. One interaction that was particularly memorable for him was meeting with Aziza “Zee” Nassar from the AIDS Foundation of Chicago (AFC).

“I’ll never forget the day ... I had to be escorted and Zee had reserved a room. Zee was my case manager for housing and she assured me that I was on the list for housing assistance,” said Chancelor. “While I’m adjusting my mind to not having my partner, AFC was still working. And you all kick some major ass. Everybody was still with me to assure me that once I’m done here, I’ll be okay when I leave.”

Zee helped Chancelor enroll in the Transitional to Supportive Housing Program, which is funded through Housing Opportunities for Persons with AIDS (HOPWA) and helps subsidize his housing payments. So, once Chancelor left Haymarket, he had a new home and to go to back in the neighborhood where he was born and raised – Hyde Park. It was a slow adjustment to his new home and life without his partner. At first, he felt like a stranger in his own home, and it took a couple of months for him to get acclimated. Thankfully, the support he received from his psychiatrist helped him realize that while he was alone physically in his new space, he did not need to feel lonely.

He quickly jumped back into the role of advocate once he got adjusted and started going to co-lead group meetings at Mercy Hospital with his psychiatrist. There, he connects with other people living with HIV and shares his story and resources to help them get connected. Additionally, Chancelor also participates in monthly AFC Housing Community Advisory Board meetings, where he provides feedback and new ideas to the organization with a group of other AFC housing clients.

“It’s given me a sense of purpose being an advocate in the LGBTQ+ community and for people living with HIV,” said Chancelor. “It’s given me a platform so I can share with others … Most of all, I’m learning things. I do things to learn so I can assist other people."

Reflecting on his journey and seeing where he is today, Chancelor is most grateful for the people who have supported him and stood by his side through every hardship.