Having a stable place to live can determine our health, including our vulnerability to HIV. This is especially true for young people who already account for 22% of new HIV diagnoses in the US. In Chicago, an estimated 15,000 youth experience homelessness each year and of those young people, about 3,000 identify as LGBTQ.

Some of the top needs of LGBTQ youth experiencing homelessness, aside from housing, are employment, access to health care services and acceptance and emotional support. Youth Empowerment Performance Project (YEPP) exists to fill in a few of those service and care gaps by supporting young LGBTQ people's survival in the face of these challenges.

All of YEPP’s programs center around LGBTQ youth, especially those who are or have experienced homelessness.  YEPP is best known for the creation of live, theatrical performances based on the experiences of ensemble members. Over the course of a year, ensemble members take part in workshops that help create the theme and dialogue and ultimately perfect the performance for each of their shows. 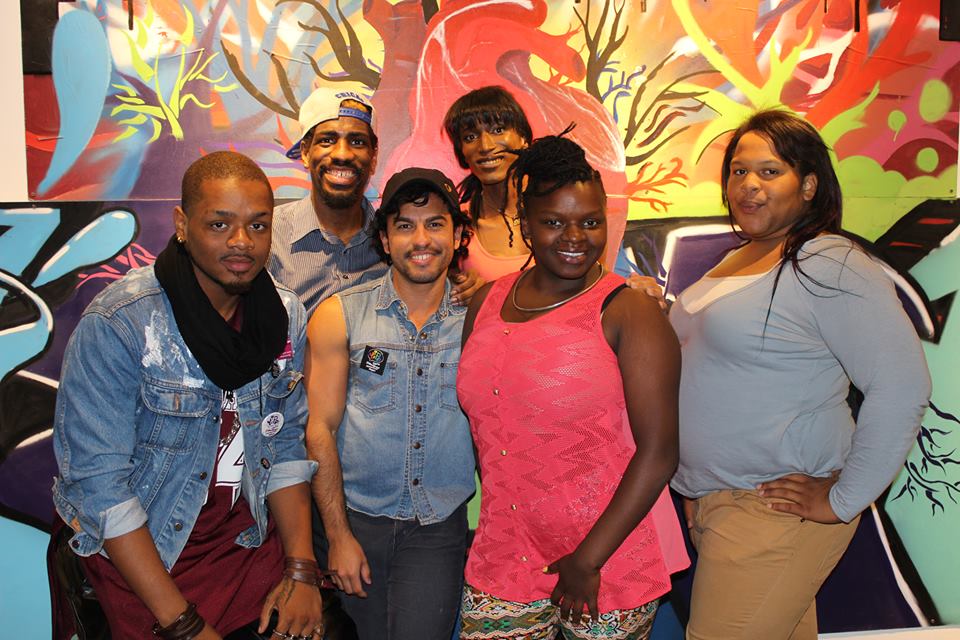 “I work with a group for about a year where 7 or 8 young people come together once or twice a week," says co-founder and executive director Bonsai Bermúdez. "We go through a series of exercises that are very intertwined with artistic disciplines like writing, music, acting, theater. We want them to continue to inform trauma and continue healing.”

Prior to YEPP, Bonsai worked at Broadway Youth Center (BYC) as a Resource Advocate and later as the Drop-in Program and Resource Advocacy Manager. There, Bonsai provided referrals for young LGBTQ people seeking access to services like housing, health care and employment. Bonsai also managed the space where young people could come in, hang out and be themselves. The young people who walked through those doors every day inspired Bonsai, but they noticed there was something missing -- a space for emotional healing.

Drawing on their background in counseling and the performing arts, Bonsai developed a series of workshops called Proposal for Life in 2010.  BYC participants were encouraged to draw on their personal experiences through a variety of artistic mediums to connect more deeply with themselves and each other. This series was beloved by everyone who took part and eventually led to the creation of YEPP in 2011.

"My favorite part of working with YEPP was the constant dedication to healing and relationship building," says Femmke Shades, YEPP's former Artistic Assistant. "Every rehearsal, regardless of what we had planned, the healing process always came first, which created an incredibly strong bond between the entire group. If someone was going through it, the priority was to talk to and support them. Everyone was dedicated to loving and supporting one another with the intention to heal and empower." 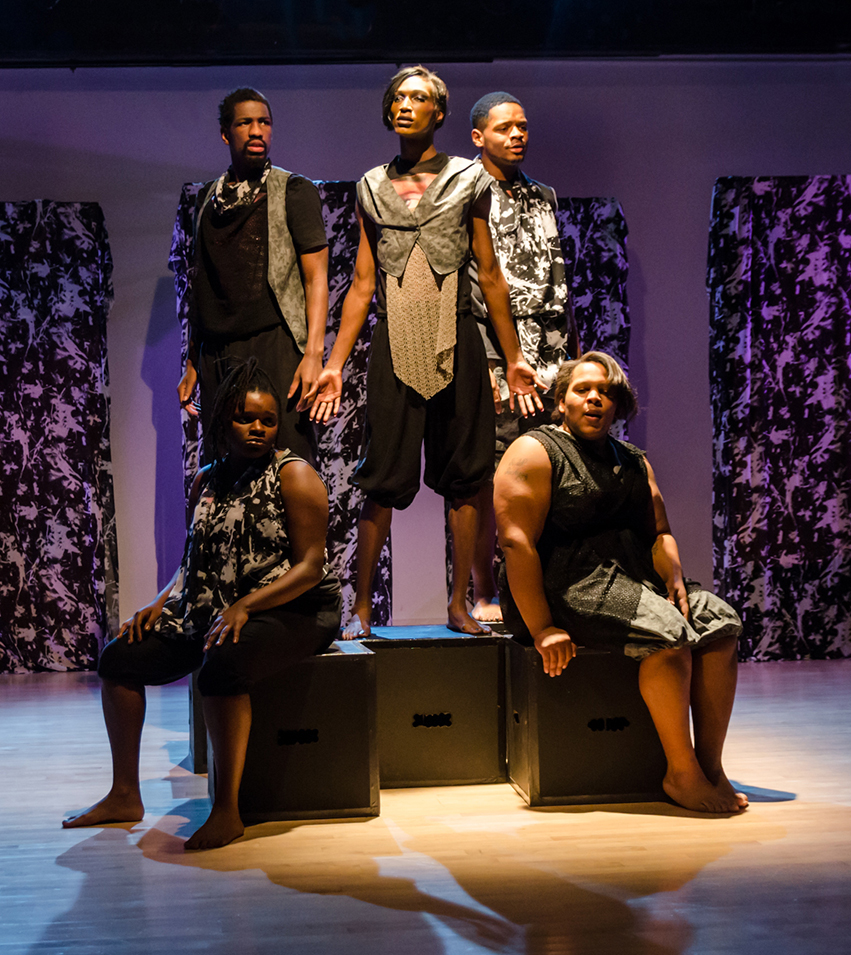 In the process of providing LGBTQ youth with the space to heal, connect and express themselves, the performances also allowed outside communities to hear and see these young people as they want to be seen. Bonsai points out, “Being on stage is a safe space. It is a way to own our bodies and own our minds.” YEPP’s performances allow an inside look into the lives of the performers and opens up a dialogue about the varied experiences of LGBTQ youth in the United States, which are experiences not often expressed in media.

"It is important to have spaces like YEPP because the world is an extremely violent, toxic, fast-paced and oppressive place," says Femmke. "YEPP is a breath of fresh air in which LGBTQIA youth, especially those of color, can be themselves. They are given the space, time and opportunity to experiment, learn, struggle, make mistakes, heal and flourish."

YEPP continues to stay true to its grassroots framework by supporting young LGBTQ people through not only amplifying their voices and experiences, but also through resource assistance and ultimately providing a physical space where they freely can be themselves.