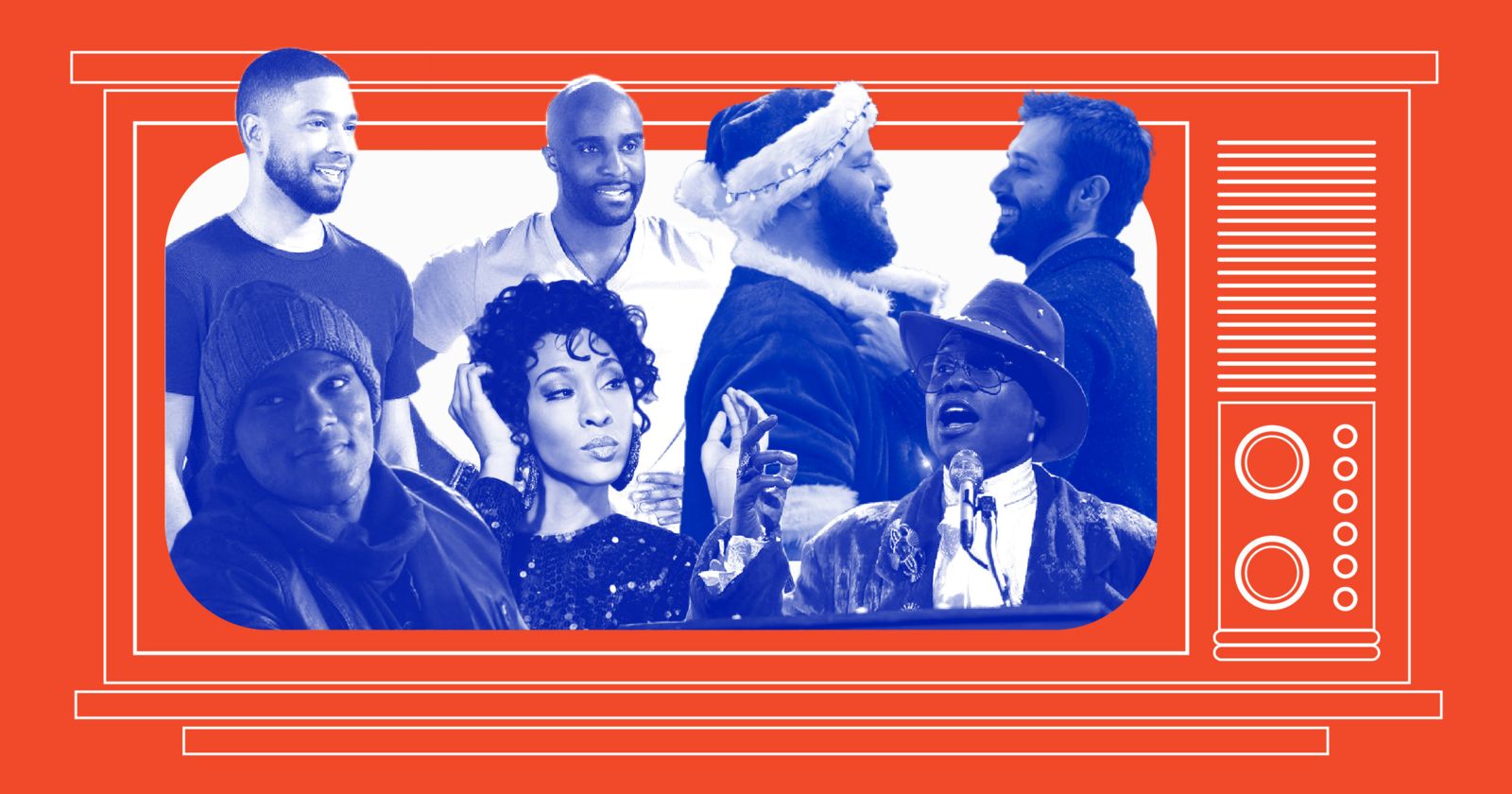 The U.S. version of the TV show Shameless focuses on a dysfunctional family from Chicago’s Back of the Yards neighborhood. The show is filled with cringe-worthy moments, plenty of (often dark) humor and compelling storylines. During seasons six and seven (2016) the show also included a character named Caleb who was living with HIV. Caleb was an attractive firefighter who, unlike most characters on the show, had his life together. He was the love interest of Ian Gallagher, the third-oldest among the six Gallagher siblings, and during one of their first intimate on-screen moments Caleb disclosed his HIV status to Ian at the same time Ian opened up about having bipolar disorder. The two bonded in that scene and Caleb talked openly about how HIV was transmitted to him, provided a quick lesson on how his undetectable status meant that he could not transmit HIV to any of his sexual partners and also encouraged Ian to get tested since he had never been tested before. There was no anger, sadness or harsh feelings towards one another – just empathy.

That scene provided an exemplary look at how a TV show can introduce a character living with HIV in a way that is non-stigmatizing, realistic and healthy. More moments like this on scripted TV shows can help normalize HIV. It can help viewers better understand how HIV prevention and treatment have advanced since the 80s, while also bringing attention to the fact that HIV is still very real in our world today. However, characters living with HIV are few and far between, which only allows the myths and misinformation about HIV to persist.

In 2011, the 30-year mark since the start of the HIV/AIDS epidemic in the U.S., Kaiser Family Foundation (KFF) released a report that broke down a national survey public perceptions on HIV/AIDS. While they noted that negative perceptions about people living with HIV were trending on a decline, KFF stated that “many continue to hold potentially stigmatizing attitudes." For instance, 45% of survey respondents said they would be uncomfortable with having their food prepared by someone who is HIV-positive and 36% would feel uncomfortable with having a roommate who was living with HIV.

Unsurprisingly, the Kaiser survey noted that, across all groups, the public’s top source of information about HIV/AIDS was through the media. Scripted TV shows, particularly dramas, are the most popular form of TV consumption in the U.S., so analyzing these shows provides a look into the types of stories audiences are most engaged with and (more importantly) whose stories are being shared on a regular basis. This is one of the reasons GLAAD creates a yearly report that tracks the presence of characters on all scripted primetime shows on major broadcast and cable TV networks as well as on streaming services, such as Hulu and Netflix. Specifically, GLAAD tracks characters who are LGBTQ-identified, people of color, women and people with disabilities who would be covered by the Americans with Disability Act (ADA), which includes people living with HIV. Their report, titled Where We are on TV, celebrated another record-breaking year; the 2018 – 2019 TV season included the highest number of regular and recurring characters who were LGBTQ-identified. However, it was still noted that out of the 857 characters tracked this season, only 7 were HIV-positive.

Elijah McKinnon, the head of marketing and design at Open TV, pointed out, “Although there aren’t many shows that feature fully-developed characters living with HIV, media has attempted to make strides in more inclusive narratives and experiences – but there is a long way to go.” McKinnon went on to say that, although there are some TV shows that have included characters living with HIV, “most of these characters have a very specific type of placement within the narratives that highlights a monolithic portrayal of folks living with HIV (i.e. sick, anti-sexual, non-romantic, etc.).”

“Representation in the media is not only important, it is vital to the ways we educate communities about intersectional identities and experiences,” said McKinnon. “When marginalized people see themselves accurately portrayed and represented in scripted TV programs it activates a sense of belonging and gives life into a world that is familiar to the individuals that they share identities with. Diverse representation in TV and the media at large also helps educate us about the many nuances of people’s experiences.”

This past June saw the premiere of a new instant hit TV show on FX called Pose, which featured four characters in the first season who were living with HIV (two of which are regulars on the show). The show takes place in 1987 during the height of the HIV/AIDS epidemic in the U.S. and highlights the deaths, hardships and stigma faced by those living with HIV (and even those assumed to be living with HIV). The main cast is comprised of cisgender and transgender Black and Latinx LGBTQ New Yorkers who are all connected through the ballroom scene, which sheds light on communities heavily impacted by HIV and AIDS. This show has received tons of praise from viewers and critics about the portrayal of people living with HIV and the ballroom scene, but ultimately it has helped reinvigorate conversations around HIV and AIDS.

“Pose is a very important period piece that showcases the impact of the HIV/AIDS epidemic on Black and brown LGBTQ-identified people in the ballroom community,” said McKinnon. “While the representations are highly dramatized, shows like Pose and VICELAND’s My House help amplify the voices and experiences of people that have been and continue to be disproportionately impacted by HIV.”

Although many major TV networks and streaming services have a long way to go when it comes to being more inclusive of sharing the stories of characters living with HIV, there is some hope. Web series that spotlight the lived experiences of their creators are increasingly popular, and some have become shows on major TV networks, such as HBO’s Insecure and the coming-soon Brown Girls. The doors have opened to further the development of independently produced shows that are not only popular but make space for people of lived experience to amplify their own experiences as well as those of their communities. So, with more investment in more of these projects, the future of the representation of people living with HIV on TV is promising.