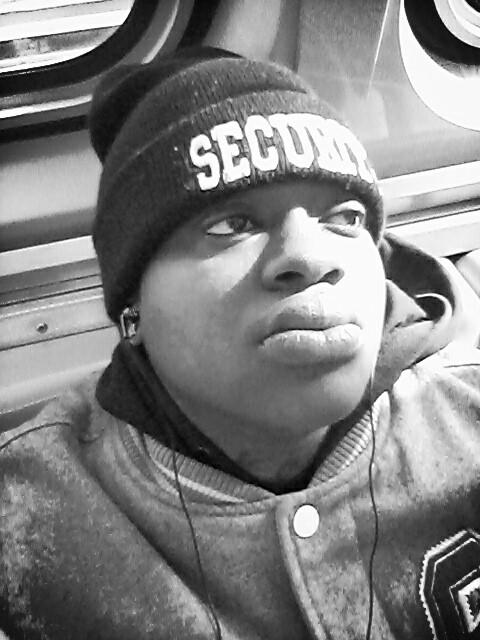 Kasey White is a student and advocate for homeless youth in Chicago, specifically those who identify with the LGBTQ community. She has been featured in the documentary Homestretch, which followed three homeless youth living in Chicago as they navigated completing high school and building their futures. In 2014, she was awarded with the Windy City Times’ 30 Under 30 Award for her outstanding work as a homeless youth activist.

“The first time I ever experienced homelessness was with my family.”

While growing up on the South Side of Chicago, White’s family moved frequently, which began after her family was evicted from their home. White’s family, which included her mother, sister and brother, ended up staying with her father, and then a series of temporary places afterwards.

“Being homeless opened me up to a whole new level of consciousness,” remembered White. “I’ve learned that homelessness is a mental state, too, because you can be homeless living in a house, especially if you feel like you are unwanted or don’t belong.”

After moving out in her teens, White did her own couch surfing, stayed with her grandmother for about a year, and finally ended up in Teen Living Program (TLP), which provides homeless youth with emergency transitional housing. She found TLP through their street outreach program. After receiving services, White was interviewed on the spot and was eventually selected as a client. While living at TLP, she received therapy, healthy meals and other services. She gained community through interactions with other residents.

“Teen Living Program and other similar communities introduced me to a lot of people because they are community safe,” said White.

White recalls meeting people who have been emotionally abused, physically abused and sexually abused at TLP. Many needed to run away because their parents didn’t understand them, due to their sexual orientation, gender identity or pregnancy status. Although each client had a different walk of life, they all were there for a reason, which bonded them all as a community. 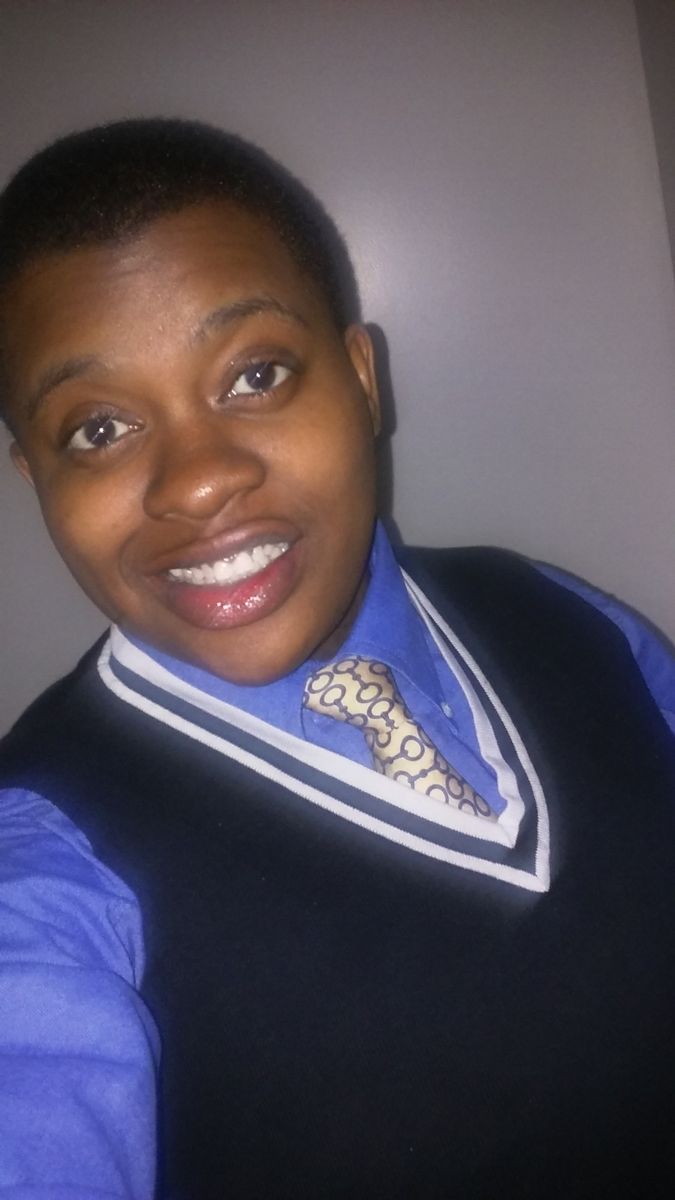 White’s journey to becoming an advocate for homeless youth began at TLP during an unexpected group client meeting.

“If you didn’t have work or school, you had to be a part of the meeting,” said White. “I remember someone coming out to say, ‘There’s these two white ladies; they are filmmakers from New York, and they want to find out about your stories.’”

White connected with filmmakers Anne de Mare and Kirsten Kelly, who told her that they loved the way she spoke. The two directors wanted to speak with Kasey one-on-one about her story.

“I didn’t mind because they weren’t prying into my business,” said White. “They were just genuinely there …They didn’t make me try to be something that I wasn’t or try to twist my words.”

White agreed to speak with the film-makers along with a couple of other clients. After having follow-up interview meetings with White, the two directors chose her as the star of their documentary movie, Homestretch.

After the release of the film, the cast had the opportunity to fly out to the Toronto Film Festival with the directors for a screening of the film.

“It was cool seeing it on the big screen completely finished,” recalled White. “The crowd’s reaction…you could literally hear the empathy that they had. You could hear their reactions to the scenes in the movie.”

Homestretch continued to gain recognition and became a powerful tool to understand the experience of homeless LGBTQ, Black and Hispanic youth. 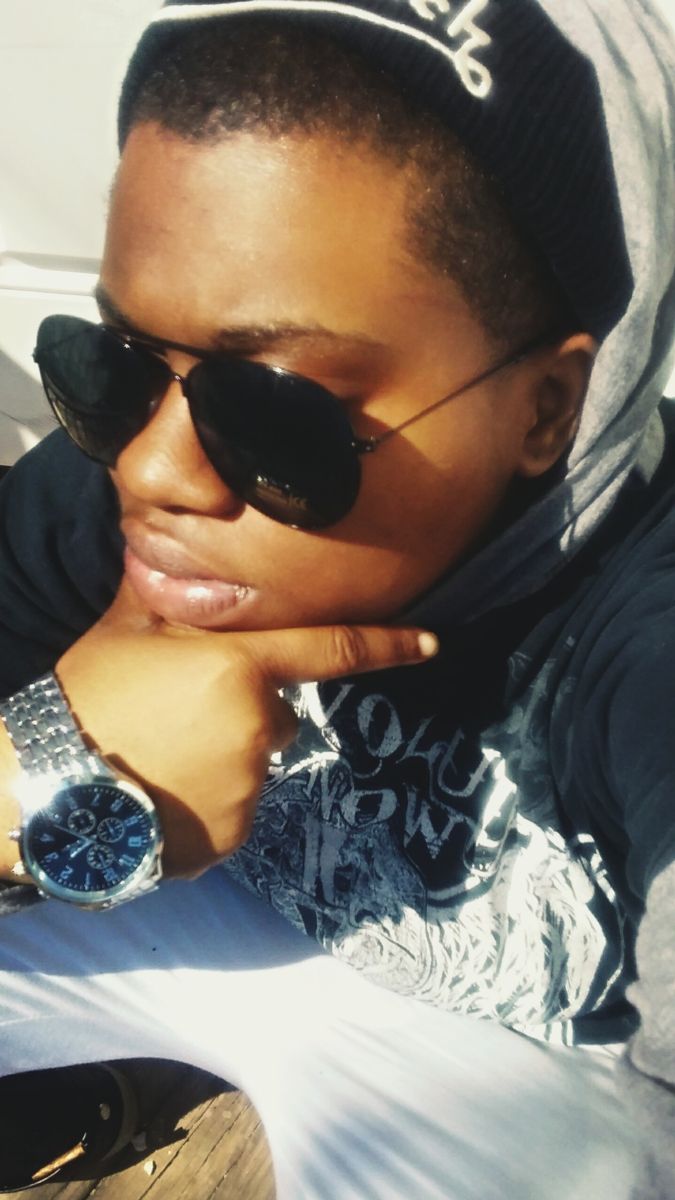 At first, White was nervous about all the attention she was receiving, but as she did more public speaking, the easier it became. White continued to participate in panels for the movie across the U.S. where she shared her experiences. White didn’t see herself as an advocate until she was nominated for The Windy City Times’ 30 Under 30 award.

After the 30 Under 30 awards, White and the executive editor at Windy City Times, Tracy Baim, connected. White continued to do panels with Baim, which led to Baim growing a liking to Kasey’s spirit and energy. “Tracy told me herself that she sees a young her in me. I think that’s cool because Tracy is a driving force within the LGBTQ community.” Baim later asked White to be a part of Pride Action Tank, a project of the AIDS Foundation of Chicago (AFC).

After joining Pride Action Tank, Tracy asked Kasey to join her meetings to discuss the Tiny Home Competition and the designs featured in the contest. Baim directed a few of the designers to Kasey for advice on designing homes; she recommended proper protection from weather, soundproofing walls and proper heat installation. White also proposed that vacant lots in various parts of the city be cleaned and used for Tiny Home communities.

White’s experience as a homeless youth advocate in Chicago has helped shape her response to the Illinois budget impasse crisis and how it negatively impacts youth experiencing homelessness.

“The Illinois budget impasse is causing a lot of programs to let go a lot of staff, many of whom are advocates who are on the ground working for the homeless youth cause,” noted White. “Vital services are being cut from programs such as metal and dental health, supportive housing, CTA cards and cleaning supplies. These organizations are staying afloat by paying staff with cash reserves. This situation is critical.”

Currently, White lives in an apartment through the organization, La Casa Norte. She is a writing contributor for Windy City Times, and works with Pride Action Tank. Recently, White delivered an inspiring, moving and informative speech at the Tiny Home Summit. She continues to raise awareness and advocate for youth experiencing homelessness.

For more information about the various resources mentioned in this story, click below.