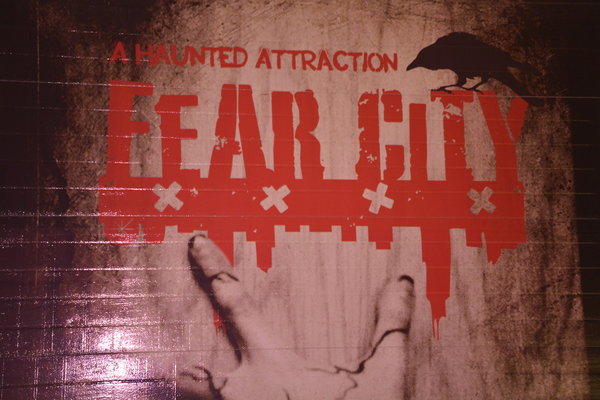 You have likely heard of trick-or-treating for charitable causes (see: UNICEF), but at Fear City Haunted House in Morton Grove, Ill, the team is turning thrills, chills and screams of terror into charitable dollars. Behind the special effects and creepy characters that give you goosebumps, the haunted house has a history of giving back to its host community since its inception in 2011. In the same spirit of benevolence, this year Fear City is donating part of its ticket sales on LGBTQ Night to the AIDS Foundation of Chicago.

With a diverse cast and crew of more than 120 individuals behind the production of Fear City, the motivation for community giving is deeply personal for staff members. Mark Matz, part of the Fear City marketing team, shares his story about why Fear City chose the AIDS Foundation of Chicago as the beneficiary of LGBTQ Night.

His friend, Glenn Scott Cooper, died of AIDS 20 years ago; the two worked together in the Chicago broadcast media business.

“Glenn was a superb singer and actor; he performed in local theater and as a cantor for his synagogue,” recalled Matz. “I miss his humor, his wisdom and his advice — but so do many others whose lives he touched, least of which was his partner, David.”

Glenn is memorialized in the AIDS Memorial Quilt with his cantor’s shawl from his congregation in Sacramento, where he moved after leaving Chicago. 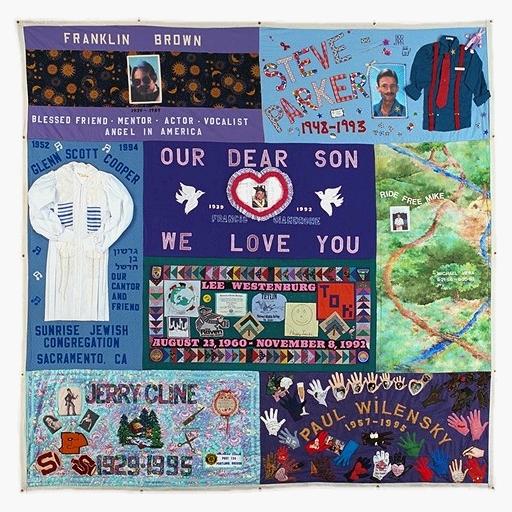 “I believe Glenn would have enjoyed attending and probably being involved with the production of Fear City if he were with us today,” said Matz. “By helping the AIDS Foundation of Chicago, in a small way, he is!”

Glenn’s story does not end with his death but rather continues on through the lives of his friends and loved ones—and now the spirit of Fear City! Shrieks and laughter have the power to change lives this Halloween thanks to the collaboration between the AIDS Foundation of Chicago and those who carry on stories like Glenn’s at Fear City Haunted House.

Are you ready to face your fears to help put an end to HIV? Join AFC at Fear City Haunted House on Sunday Oct. 19. To sweeten the deal, Fear City is offering $3 off your tickets purchased online with the code ‘LGBTQ’ at www.fearcitychicago.com/tickets.