Kicking stigma to the curb through AIDS Run & Walk Chicago

How do you overcome stigma — the dark shadow over an idea or thing that makes people jump to drastic conclusions? For Brad Setter, it’s all about awareness — bringing the thing that’s so stigmatized into the public light to get rid of the shadow. 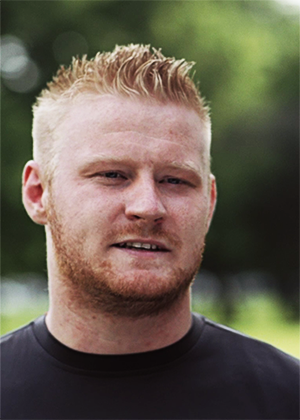 Setter, a 24-year-old student at College of DuPage, knows a thing or two about stigma. He served in the US Marine Corps from 2007-2011, and toward the end of his service, he came out to a friend in the Marines, who told another person, who told another person, and — you can see where this is going. The stigma around being gay in the military broke Setter’s relationships with his fellow Marines.

“All of a sudden, these guys I was serving next to were turning against me, bullying me. I couldn’t believe it.”

But after he was discharged from the marines in 2011 and moved to Phoenix, he got his confidence back through working at a bar, which raised money for LGBT causes. It was a breath of fresh air for Setter, to see one community build its members up after his painful experience in the marines, who tore him down.

“I never knew that a business could be so active in giving back to the community. It really taught me a lot,” said Setter.

While in Phoenix, Setter dated two men who were HIV-positive. These seriodiscordant relationships (where one partner is HIV-positive and one is HIV-negative) taught him about the way people living with HIV have to battle the stigma around the disease in public and within themselves.

“I was hanging out with the first guy I dated who I didn’t know what HIV-positive at the time, and all of a sudden he just started crying. I didn’t know what to do, so I just held him.” He later told Setter the news about his HIV status; the two of them talked through it, and Setter went to a local health clinic to learn more about HIV. 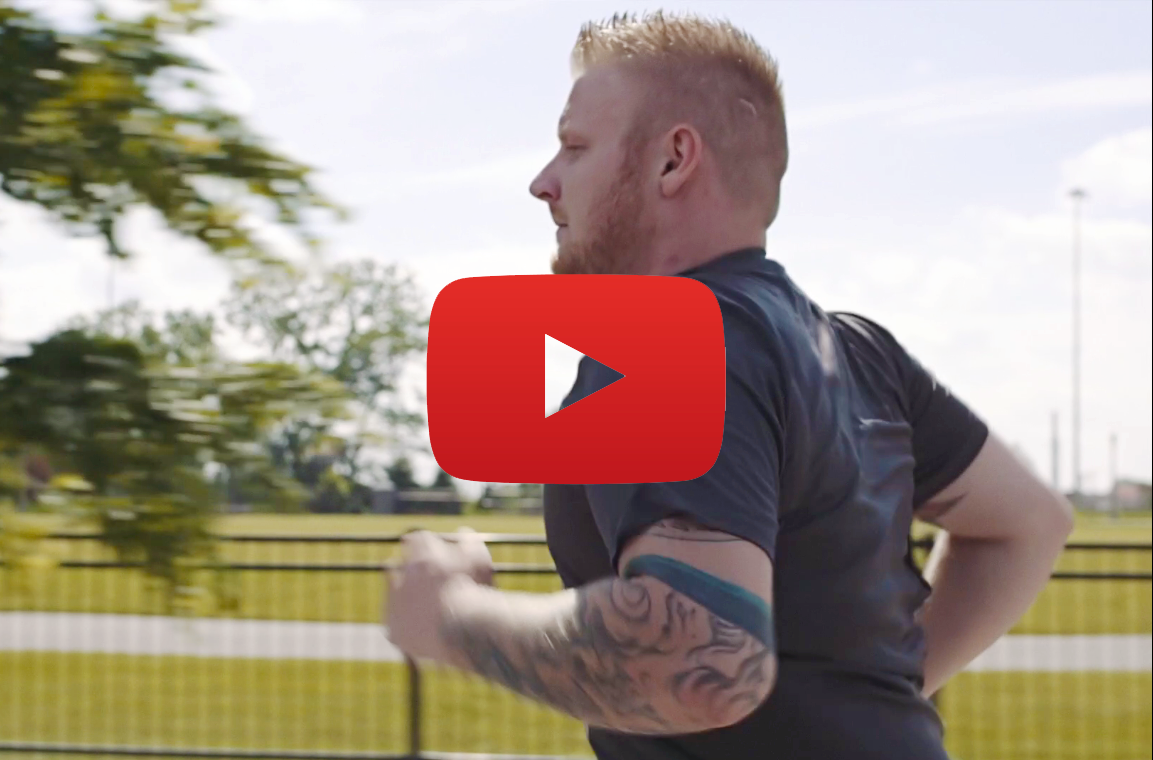 “I see the toll it takes on their lives. But I just feel you need to realize people are people first, and HIV/AIDS is something outside of that.”

“It’s so important to end the stigma around HIV/AIDS out in the suburbs. I’m looking forward to bringing some visibility to the cause.”

AIDS Run & Walk Chicago will take place on Sept. 14 at Arvey Field in Grant Park. To register or donate, go to aidsrunwalk.org.