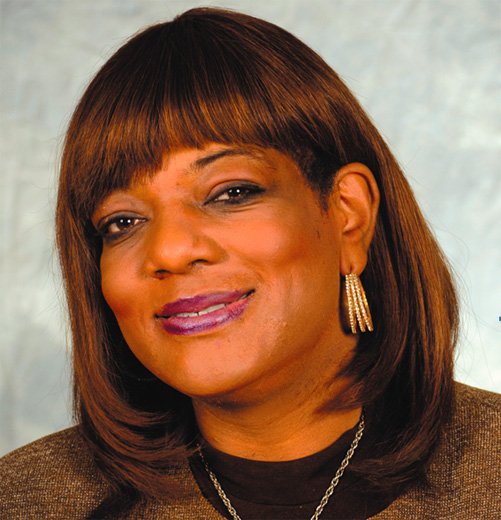 Bates was the transgender health manager at the Howard Brown Health Center. Over the years, in addition to being an outspoken HIV activist, she was also a Navy sailor, a cosmetologist, a postal worker and a security guard. But she'll likely be most remembered for her trans-advocacy work.

"(Lois) was really quite amazing. She articulated her perspective on trans issues and what we as a community should do to address those issues in a way that could not be ignored," said Keith Green, director of federal affairs with the AIDS Foundation of Chicago. "She inspired me to be bold and brave and stand up for what I believe is right, even if it goes against the grain."

"She also cautioned me against always compromising for the sake of the greater good," Green said. "Time and time again, LGBT folks get left behind as a result."

Green interviewed Bates for a 2008 profile story for Positively Aware magazine (before he worked for AFC).

Jim Pickett, AFC's director of prevention policy and gay men's health, said his contact with Bates had been limited. But he was nonetheless impressed by her work.

"I did not have the opportunity to work directly with Lois very much over the years. But that didn't impede my incredible respect and admiration for her and her work," Pickett said. "Her loss hurts."

Check out the Windy City Times story on Bates for more official details as they emerge.