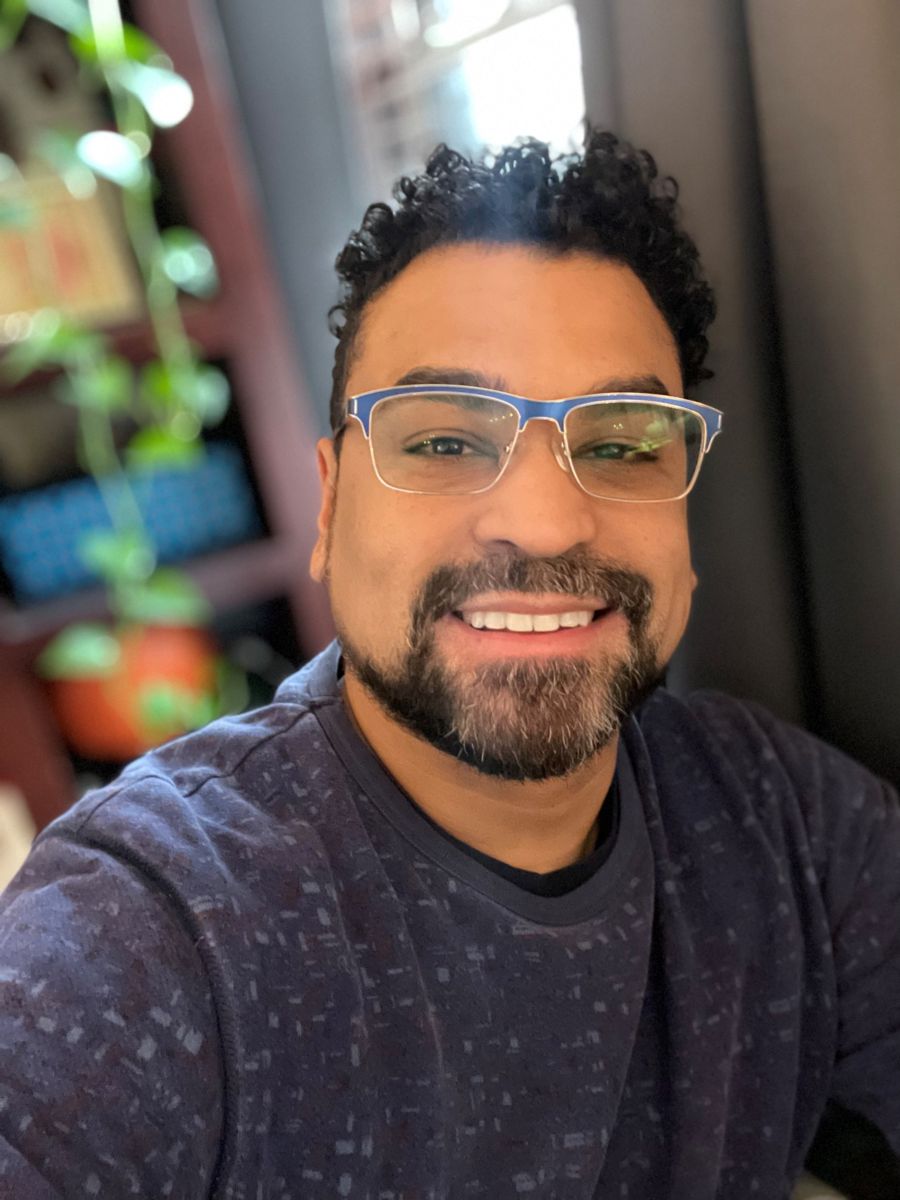 Introducing Christian Castro, our new Senior Manager of GTZ-IL! Christian comes from a dynamic background of community mobilizing and human rights activism. His most recent work involved coordinating and managing the RADAR project, a NIH-funded study that is the largest longitudinal cohort of YMSM, young transgender women and nonbinary people ever conducted. This was a research study of the Institute of Sexual Gender Minority Health and Wellbeing (ISGMH) at Northwestern University.

Get to know Christian and what led him to the GTZ-IL community – he is excited to meet all of you and begin building relationships.

Q: How would you describe yourself?

A: Hi, my name is Christian Castro. My pronouns are he/him/él. I was born and raised in New York and have been living in Chicago for over 10 years. I would describe myself as a human rights activist and community mobilizer.

Q: What drew you to this role and to AFC?

A: For the last several years, I served as a steering committee member on the Illinois HIV Action Alliance (IHAA).  IHAA successfully mobilized to repeal an outdated and harmful HIV criminalization law that discriminated, prosecuted, and incarcerated people living with HIV (PLWH).  In July 2021, Governor JB Pritzker signed House Bill 1063 into law, ending criminal penalties for those living with HIV in Illinois.  In that capacity, I had an opportunity to build relationships with folks at Howard Brown Health, ACLU and staff from AFC.  I was impressed by the commitment and passion IHAA members had towards ending HIV criminalization.  It is also in that space, I learned more about AFC’s mission and a bit more about Getting to Zero Illinois (GTZ-IL).

Q: What does Getting to Zero mean to you?

A: As a queer Latinx male who is living with HIV, GTZ-IL is both important and personal.  Last June 5th, the world marked 40 years since the first five cases of what later became known as AIDS were officially reported. Today, I see the GTZ-IL plan as inspirational and achievable.  GTZ-IL is a world where there are no new HIV infections.  We have come a long way with biomedical advancements, the introduction of antiretroviral therapy (ART), including Pre-Exposure Prophylaxis (PrEP).  With these important tools and community engagement, we can reach a point of functional zero.  To me, that’s amazing!

Q: What ideas or projects are you excited about bringing to your role?

A: I’m excited to get to work more closely with an impressive community of folks from northern, central, and southern Illinois, who are advocating and providing essential, life-saving services that include HIV testing, linkage to care, PrEP and other supportive services to those who are living and vulnerable to HIV.  I have several ideas that enhance community mobilization, but an important first step is to build relationships.

Q: What are you excited to learn about the GTZ-IL community?

A: I value and want to center the voices, experiences, and expertise of my GTZ-IL colleagues who are living with and vulnerable to HIV.  That means having folks at the table.  Unfortunately, if you’re not at the table, you’re on someone’s menu.  Or as Audre Lorde perceptively stated, “If I didn't define myself for myself, I would be crunched into other people's fantasies for me and eaten alive.”

Q: What is something that people may be surprised to learn about you?

A: While New York and Puerto Rico are 1,600 miles apart, I share a birthday with a cousin that was born on the same day!

So far, I lived in the 3 largest U.S. cities and the nation’s capital (New York, Los Angeles, Chicago, and DC).

Learn more about Getting to Zero Illinois’ initiatives and plan to end the HIV epidemic by 2030 by visiting their site here.