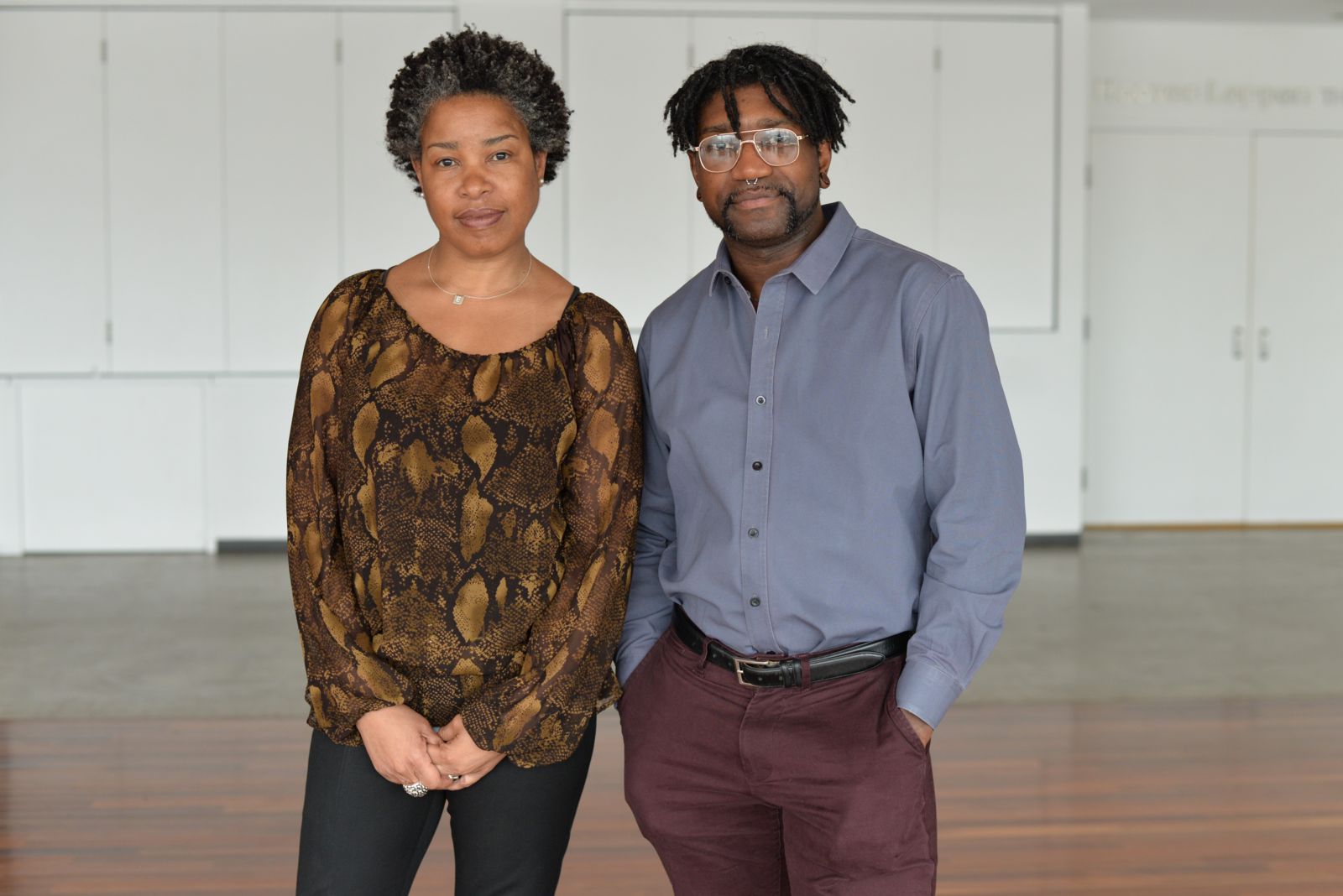 HIV affects people of all genders, sexualities, races and ethnicities, but Black Americans in particular are overrepresented in the numbers. While Black Americans only make up about 12% of the US population, 43% of people with new HIV diagnoses and approximately 42% of people living with HIV in the U.S. are Black. Multiple factors contribute to this enormous health disparity, including higher rates of poverty and a lack of access to high-quality health care. All of this and more is the driving force behind The Black AIDS Institute’s mission to focus solely on addressing HIV and AIDS in Black communities. The organization works to mobilize and engage institutions and individuals to address these disparities, and one way they tackle this is through their Black Treatment Action Network (BTAN) chapters across the country.

BTAN works at the community level to address systemic barriers lowering the rates of HIV and AIDS in Black communities by bringing together organizational representatives and community members to the same table. Each chapter meets to learn with one another, share resources, get connected to the community and, ultimately, develop a well-informed and well-equipped collective working to end the HIV epidemic. Chicago is home to one of those BTAN chapters, which has been active in the community by having a presence at events such as Fahrenheit Chicago, co-sponsoring HIV/AIDS awareness day events, conferences and more. Chicago’s chapter recently voted in new members to leadership positions, including Erica Gafford from Center on Halsted and Coleman Goode from the AIDS Foundation of Chicago as the two new co-chairs.

Gafford and Goode were active members of the HIV workforce and BTAN before taking on these new roles. Because of their experience, they have a deep understanding behind the need to focus specifically on Black communities.

“Young Black [men who have sex with men] in Chicago are 16 times more likely to have HIV than their white counterparts, despite lower numbers of sexual partners, less ‘unsafe sex’ and more frequent testing for HIV. Additionally, the rates of HIV acquisition for Black women (cis- and trans-) continue to be extremely disproportionate,” said Gafford. “We are not going to solve the problems faced by the Black community from reaching their full health equity unless and until institutions that are about, by and for us are properly and sufficiently supported with the infrastructure we need to succeed.”

“BTAN cannot be successful if we are not supporting Black-led organizations and strong, intelligent and dedicated Black leadership,” said Goode. “BTAN Chicago’s mission is to break down the walls built by years of systemic racism against Black people by removing the harmful social determinants of health that keeps Black communities from reaching its full health equity.”

Both of the new co-chairs have high hopes for the future of BTAN in their new roles and are particularly interested in diversifying group membership and keeping more people actively engaged.

“I want to take BTAN to the next level as a community organization group. I want us to become strong, effective community organizers in our jobs and in our work as BTAN members. I guess you can say I hope that I can help build some social and racial justice warriors,” said Goode.

“As BTAN co-chair, I have several goals. The first is to increase the representation of community members — in particular, young, Black MSM and Black trans women,” said Gafford. “The second is to work towards increasing the political power of Black people in Chicago by engaging the membership in activities around activism, advocacy and policy change. Building our power through a coordinated action of our collective vision.”

BTAN Chicago is always looking for new members who are interested in learning more about what they can do to support the mission. To learn more about BTAN Chicago and become a member, reach out to the head of the Membership Committee Clyde Jones as c.jones@tpan.com.