Almost a year ago, AFC readers met Kasey White, an energetic advocate for youth experiencing homelessness in Chicago. Ahead of this year’s youth housing project fundraiser Out in the Open Sleep-In, which White has supported since its first iteration in 2015, we wanted to check in with White to see what she’s been up to, and where she sees herself going in the future. 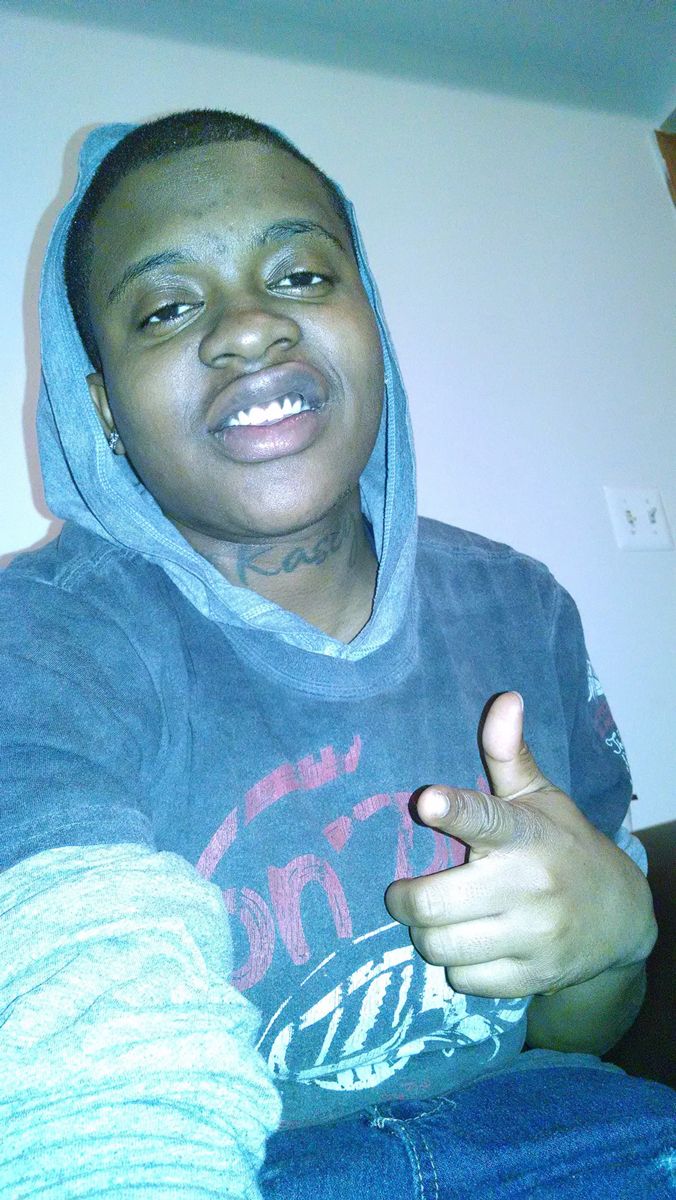 What’s new for you, Kasey?

So much! Looking back, in June, I went to the African-American LGBTQ youth summit in Washington, D.C. with AFC, and it was really amazing. It was a totally different experience because I was out there with AFC and I wasn’t out there with the film (The Homestretch, in which White’s story features prominently) I didn’t have to speak to an audience. Instead, I met a lot of young advocates and made great connections. I haven’t done as much advocacy work lately — I had to find me a job and everything! — but my advocacy is starting to pick back up this month.

I’m also trying to get a one-woman show off the ground. People have requested it — “you just need to write a book about your life,” they say. I’m working with a couple of people to get a show off the ground and hopefully it’ll happen this year before my birthday. It’s going to be standup of me talking about my life; a lot of people think I’m funny, and I don’t know why! I want to bring people into my world especially when it comes to me dealing with a mental illness.

That’s great news! Where are you living these days?

I’m living between Garfield Park and Humboldt Park — basically Pulaski and Chicago Ave. I’m doing good with my home, but I’m probably going to have to move again. I have moved almost every single year since I’ve had an apartment! This time, I’m moving because of my neighbors … they can be a little inconsiderate when it comes to the noise level. They also damage a lot of the property. They draw a lot of unwanted, violent attention to the building. I just don’t want someone — my guests or roommate — to get caught in the crosshairs. But I’ve lived in Chicago 26 years of my life, so I’m used to this.

Where are you thinking about moving?

I might move back to the Austin area or toward the Logan Square area. It’ll get me 10-15 minutes closer to my job.

You’re starting to get back into advocacy. What are you fighting for these days?

Well, I just did a workshop last Monday about storage — it’s really a big challenge for youth [experiencing homelessness]. Nobody wants to travel around with all their stuff, or take it into an interview. Homeless youth want to not appear homeless. It makes it easier when they want to reveal that to somebody.

And you’re continuing that fight for youth housing projects at the Out in the Open Sleep In on Feb. 24.

Yep — I’m speaking and I will be sleeping in! It’ll be a little different this year. It’s going to be inside, first and foremost! It was by the lake and freezing cold and it happened to be a snowstorm that year. This year, it’ll be at First Presbyterian Church. We’re going to definitely address changes going on in the presidential office. We’re a target, a very big target. We want to make the Sleep In feel like a sanctuary space, a safe space.

It’s been a year of big changes. How are you responding to our new president and administration?

What are you going to do?

Keep doing what I’ve been doing. Get back into my advocacy. I had to make sure I was together before I could keep moving forward and helping everyone else. My mental issues can affect so much of my world … whether it’s speaking or writing letters or marching or speaking up on social media … it’s whatever I have to do! But it’s tough at times, because my main triggers when it comes to my anxiety are political conversations and religious conversations.

So how do you take care of yourself?

I’m getting back into my physical care — I’m trying to exercise more. I’m trying not to eat as much meat. I’m back on my mental meds even though I do not like medication. Sometimes my anxiety or mood swings will get the best of me, and sometimes I will have to take my pills, and it’ll take me down from an attack. Coloring is also great for self-care — colors distract me from my thoughts.

We have more strong-minded people these days. People on the front line are going to need to get on the ball when it comes to that.

Categorized under Advocacy, Chicago, Housing, Inside Story and Special events.