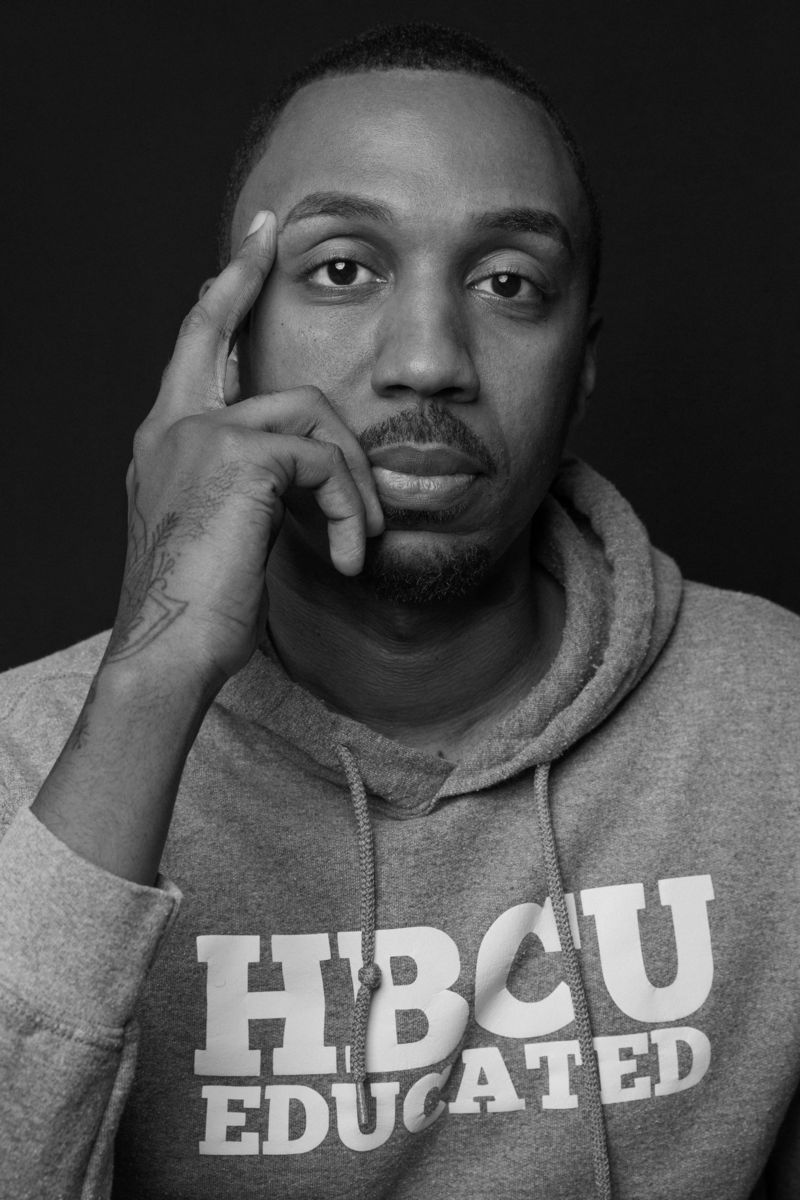 Editor's Note: This piece was originally published in conjunction with the Building Power Through Advocacy media training on January 29, 2020.

Social media has allowed us the space to share important information in the form of a tweet and within minutes reach millions throughout the world. As it continues to grow as the leading force that is driving news vs. traditional media, it is important that gatekeepers begin accepting and cultivating the minds of the younger generation who will use these tools to one day become the next community leaders and voices for future generations.

As we celebrate another MLK Day, we must remember that a new civil rights generation is upon us. As Black Lives Matter moved from just being a hashtag to becoming a movement, many of the issues our ancestors fought for during the Civil Rights Movement are still affecting us to this day. As the Civil Rights Generation ages, new voices and community activists are grabbing the torch to take on the next fight toward equity and equality.

Oftentimes when we start to see a shift in power, we see a tug of war of old ideology vs, new ideology — and a struggle to find a common ground. However, it will be imperative that those who have been gatekeepers and have held positions of power begin to allow the space for the younger generation to lead the way — even if we disagree on the path there. Even if the path is different, the goal is still the same: to advance our communities forward while fighting against oppressive systems.

The next generation of advocates needs support and the tools to work within their communities and on behalf of people who may not have the ability to advocate for themselves. I recall when I first got into activism and advocacy, it was simply because I felt that things I needed were not available. I did a career change and went into HIV work and then into freelance journalism. I was working on the ground getting people tested while also using my writing to tell the story.

I remember the hurdles that I ran into. There were gatekeepers who at times would use my youth or inexperience against me. “You haven’t lived long enough,” they said, or “you don’t have enough experience to even have an opinion on a subject.” There was this unwillingness to listen to an alternative viewpoint; there was always pushback or a fight to be right. Despite these hurdles, I continued to advocate on behalf of myself and my community until others saw my worth and allowed me the space to do so.

When advocates and activists like myself are pushed out, we often lean on one another to start our own organizations to support our needs — rather than working through established orgs that continue to gatekeep issues. It is cyclical in the sense that there was once a time when white orgs wouldn’t allow Black membership, and we started our own. I’m part of Alpha Phi Alpha Fraternity Incorporated, the oldest Black Greek Letter Chapter in history. We were founded in 1906 at Cornell University, an Ivy League school that didn’t have organizations established for Black students. Black award shows and organizations like BET (Black Entertainment Television) and the NAACP (National Association for the Advancement of Colored People) were also birthed out the need to recognize our own and create our own spaces for our needs.

When newer advocates don’t have the space to be nurtured and to grow, they are unfortunately put in a position where they have to go out on their own, potentially dividing resources which in turn only hurts the overall community.

It is on those who have power and access to allow the newer generation to flourish within already established institutions. The newer generation is the best to assess the current needs of our ever-changing communities. They have likely been there to see the changes whether it be gentrification as well as the expansion and growth of Black communities over time. They are also more in tune with how social media influences community and has created new forms of how we receive information and stay connected. They are also vigilant in carrying the torch and picking up the pieces to continue fighting battles that have long harmed us. Handing over power to the new generation will be crucial to the next steps of advocacy for social change.

The Civil Rights Generation is getting older, and the organizations they have started are getting older, too. Advocacy organizations built 30 and 40+ years ago have done well to help establish community, but it is now time for a new vision. That vision must start with accepting and uplifting the voices of new advocates and new ideas and giving them the tools to be successful in creating community visions.