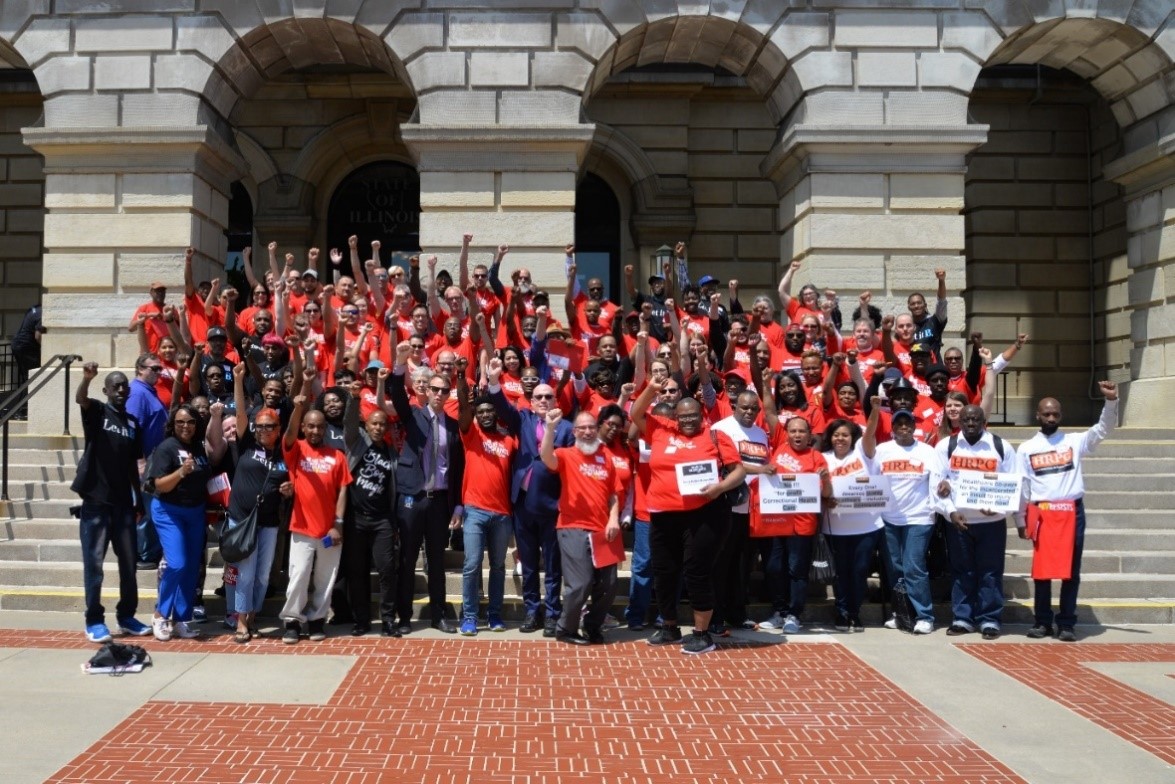 2018 was another year full of policy and legislative ups and downs on all levels. However, AFC and like-minded advocates across the country stayed strong when faced with sometimes harsh and inhumane policies that threatened the livelihoods of our communities. Here are a few of the most influential policy and legislative highlights of the year.

25% of people living with HIV are also living with Hepatitis C (HCV), the deadliest infectious disease in the U.S.

Bad news: Individuals enrolled in Illinois Medicaid were required to have severe liver damage before receiving coverage for treatment that would cure them of HCV. Additionally, some Medicaid participants were required to provide proof of sobriety for six months, a further barrier to access.

The Win: AFC collaborated with the Legal Council for Health Justice, Howard Brown Health and other partners to help identify and recruit Illinois Medicaid participants to file a federal class-action lawsuit to challenge these restrictions. Together with attorneys from Legal Council, Jenner & Block LLP and the Center for Health Law and Policy Innovation at Harvard Law School, a formal letter was sent on behalf of those participants, which resulted in Illinois Medicaid changing this policy and covering HCV medications without additional barriers or restrictions. 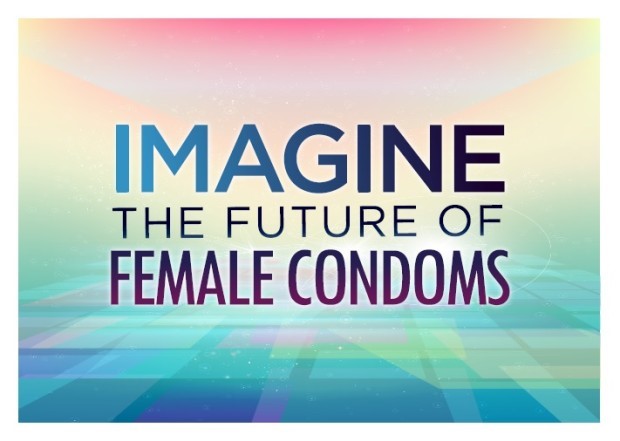 Female condoms (now renamed as internal condoms to de-gender the sexual health device) were reclassified this year by the U.S. Food and Drug Administration (FDA) to fall under the same category as external condoms. This change will make the product more accessible to consumers and will lessen the burden on manufacturers when seeking FDA approval for already existing and newly developed versions of the product. AFC has worked as the secretariat for the National Female Condom Coalition, a key leader in the fight to reclassify female condoms, since its inception in 2011 and celebrates this victory as a major step toward expanding access and opening the door to more options for folks to take control of their sexual health.

Short-term health insurance plans were originally created for those in between longer-term plans, such as those provided by an employer. While short-term plans may seem more affordable than their counterparts, they do not cover nearly as many services, can leave consumers with very high medical bills and are not a replacement for comprehensive health insurance. Consumers buying these plans would be left with no real coverage for the services they need, especially those related to pre-existing conditions, mental health and prescriptions. Regardless, new federal rules now allow short-term plans to extend for a year and can even be renewed for as long as three years. However, AFC and its partners in the Protect Our Care Illinois coalition led Illinois consumer advocates and worked with state legislators to pass a bill that would limit these plans. The bill defining and regulating these plans in Illinois will now become law, and these “junk” insurance plans are limited to six months of coverage and come with clear “buyer beware” disclosure language.

Thanks to the hundreds of HIV advocates throughout the state who contacted their legislators, traveled to Springfield to meet with their legislators and the governor, and to the legislators who championed continued funding for HIV services and other supportive services throughout the state, Illinois has a healthy budget for HIV services in FY19. The final budget for FY19 provides $25.4 million for the state’s primary HIV funding account, $1.2 million for HIV services geared towards reducing the disparity of new HIV and AIDS diagnoses among Black populations, and $13.4 million for supportive housing. While Illinois is seeing overall lower numbers for new HIV-positive diagnoses each year, sustained funding is important to continue offering HIV screenings and access to prevention education and supportive services for those living with and vulnerable to HIV.

Will Wilson in D.C. to advocate for people living with HIV

Long-time HIV advocate and AFC community leader, Will Wilson, was invited to Washington, D.C., to share his story with key stakeholders in the name of protecting equitable health care access. During his one-day trip, he spoke about his experience with his former junk health insurance plan that did not cover his HIV-related care and eventually pushed him into medical bankruptcy. He also addressed the dangers of Medicaid work requirements, particularly for people living with HIV, and advocated for such requirements to no longer be allowed. Will’s advocacy helped emphasize the importance of keeping health care comprehensive, affordable and less stressful, especially for those who access the medical system the most. Read more about Will’s experience on our blog.

What’s next? The period for public comment on this public charge rule ended Dec. 10, 2018, but AFC will continue to monitor the status of this proposed rule as well as weigh-in and share opportunities to fight back against it in 2019 and beyond. Thank you to the numerous advocates and organizations who pushed back against the implementation of this ruling and to the legislators who are ensuring that our communities have continued equitable access to supportive services.

Want to get more involved with policy and advocacy? Join AFC’s Mobile Engagement Network and get updates on state and federal actions that affect health equity.

Categorized under Advocacy, AFC news, Illinois and Inside Story.