PrEP is here to stay: an exploration of thoughts surrounding sex and prevention

Since its approval by the Food and Drug Administration (FDA) on July 16, 2012, Truvada for PrEP has sparked many controversial narratives about the future of HIV prevention — and sex in general.

What’s clear is that PrEP works — and that it’s not a one-size-fits-all medication for the masses. 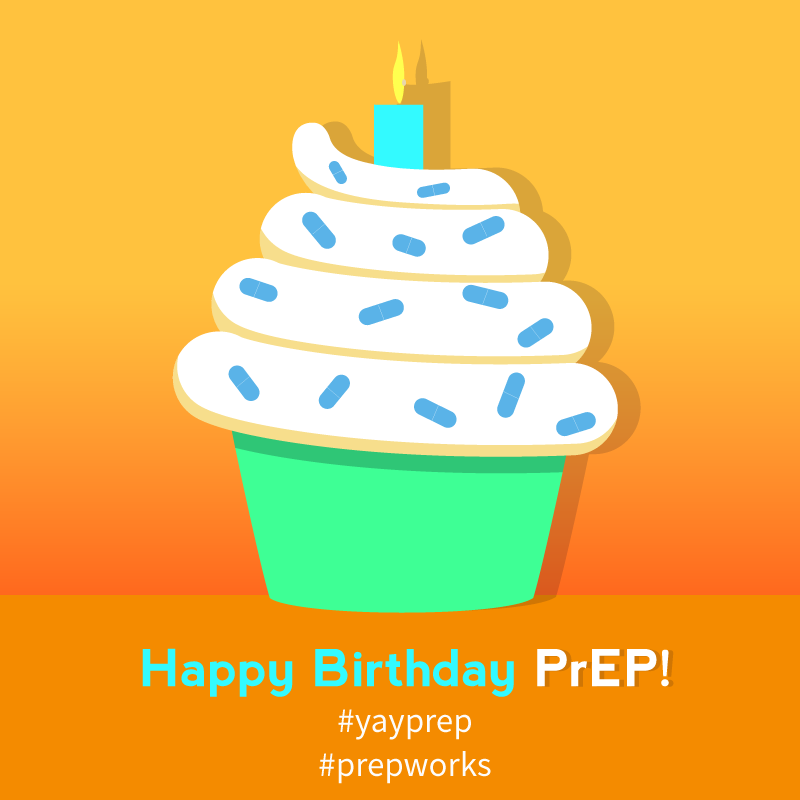 And what’s even clearer is that access to the medication, increased stigma and uncertainty behind the future of sexual health are hurdles that have prompted some clinicians, advocates and researchers to raise significant questions and concerns about the decision to adopt PrEP as a widespread HIV prevention tool.

Since PrEP is an elective medication, actually getting it continues to be a pain-point for many of those who are interested. Thankfully, many clever resources such as MyPrEPExperience and ProjectRSP have been created to educate individuals about the various ways to obtain the prescription drug. These platforms elevate the stories and voices of real people who have chosen to use PrEP. A majority of these initiatives, and many others like it, are aimed at helping people have conversations with doctors, find PrEP clinics and figure out how to cover the drug with insurance, pharmaceutical discounts or state-offered health services.

Even though people — especially gay and bisexual men — now have a new choice when it comes to protecting themselves from HIV, that cute new option has generated a hurricane of sex shaming, demoralization and general misinformation. Gratefully, PrEP proponents have responded to cynics with a groundswell of support by taking to social media, op-ed pages and TV to claim their pride in deciding to prevent HIV with PrEP. 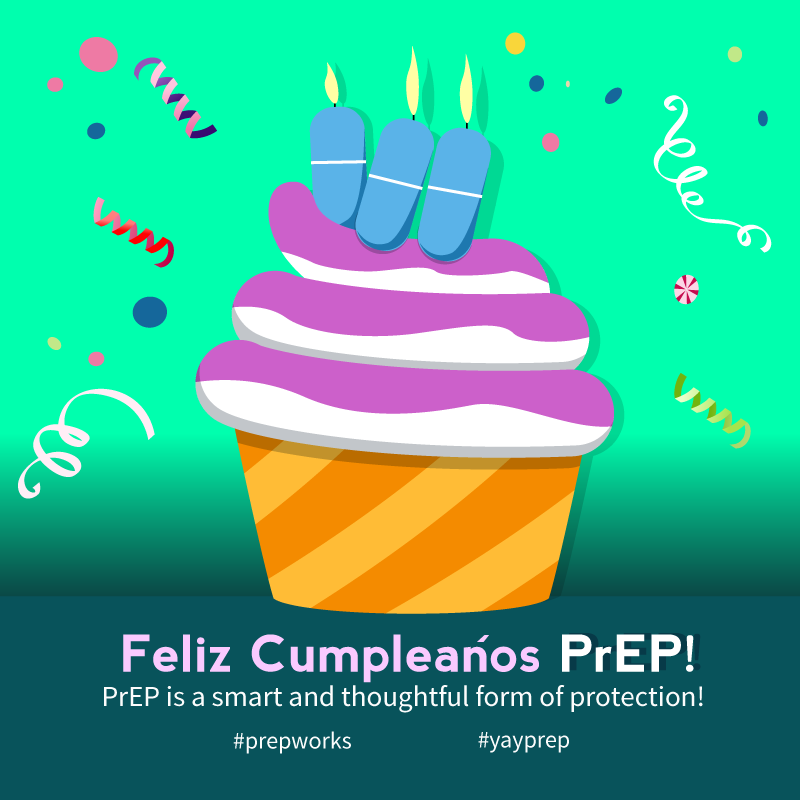 Even though PrEP crusaders are out there armed with clever memes, provocative hashtags and active Twitter handles, some underlying questions about the future of sexual health remain. You don’t have to thoroughly examine every narrative around PrEP before you come across the individuals who continue to dismiss it on the basis that it “encourages irresponsible behavior” or is a “cowardly” form of safe sex. Undoubtedly, one narrative that can’t seem to break through the mold is PrEP’s role in the prevention toolkit. Many are concerned about the abandonment of condoms, but newsflash — just as PrEP doesn’t work for everyone, neither do condoms!

Those in resistance seem to find it hard to believe that we have moved into an incredibly sex-positive culture, and that all forms of prevention need to be invited to the dinner table. Fortunately, people who called PrEP a “party drug” like Michael Weinstein, president and CEO of the AIDS Healthcare Foundation, have been met with a wave of opposition from individuals and organizations alike.

Beyond the sexual politics of Truvada as PrEP are many nuances of the social impact PrEP could have on the LGBTQ community and the gay identity itself. “Condom vigilance was knocked into our heads with croquet mallets, and the community is having a lot of difficulty getting over this,” wrote Evan J. Peterson in a pro-PrEP piece from November 2014. 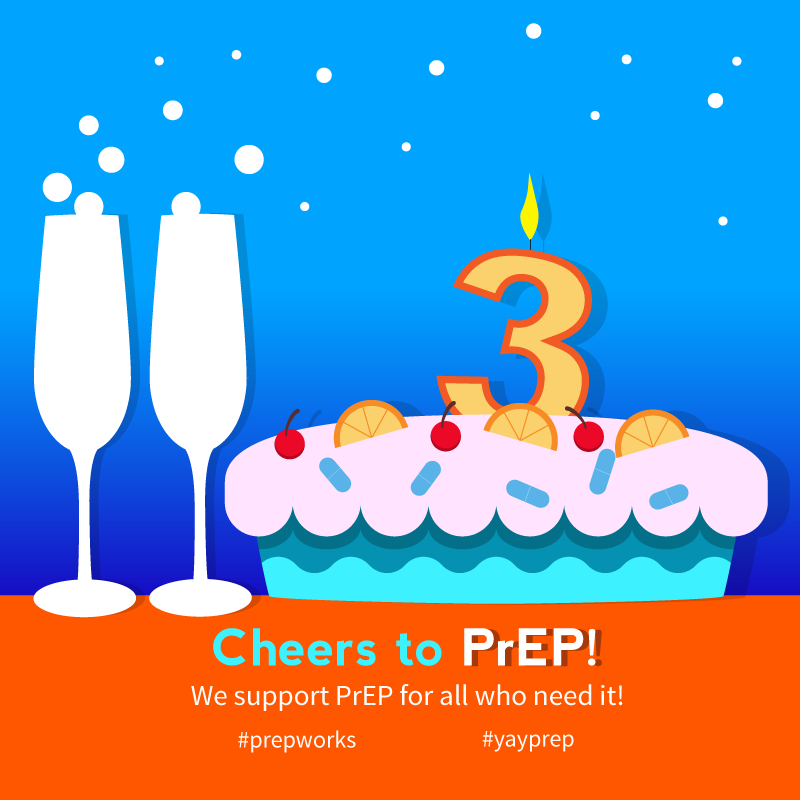 All of these discussions have resulted in an ego-driven misallocation of resources, which is especially disheartening to the people who have led the fight to end the HIV epidemic over the past thirty years. But individuals from all over the world – not just in those communities most impacted by HIV — are expressing more and more interest in this controversial topic. National news outlets such as VICE and organizations like The Stigma Project are contributing to the discussion through trendy social marketing initiatives aimed at the HIV epidemic back to the forefront of people’s minds.

It is evident that we need to focus more of our energy on all options that bring us closer to ending the transmission of HIV rather than scrutinizing those who choose to take ownership of their sexual health and freedom. We are at the height of a sexual revolution, and all prevention tools that limit the spread of HIV in the most vulnerable communities need to be considered valuable. For the first time in many years, we are that much closer to putting an epidemic that has claimed the lives of millions to rest. And this is why we say #YAYPrEP because #PrEPWorks!

Categorized under Inside Story, National and Prevention.

Five things to know about women and HIV