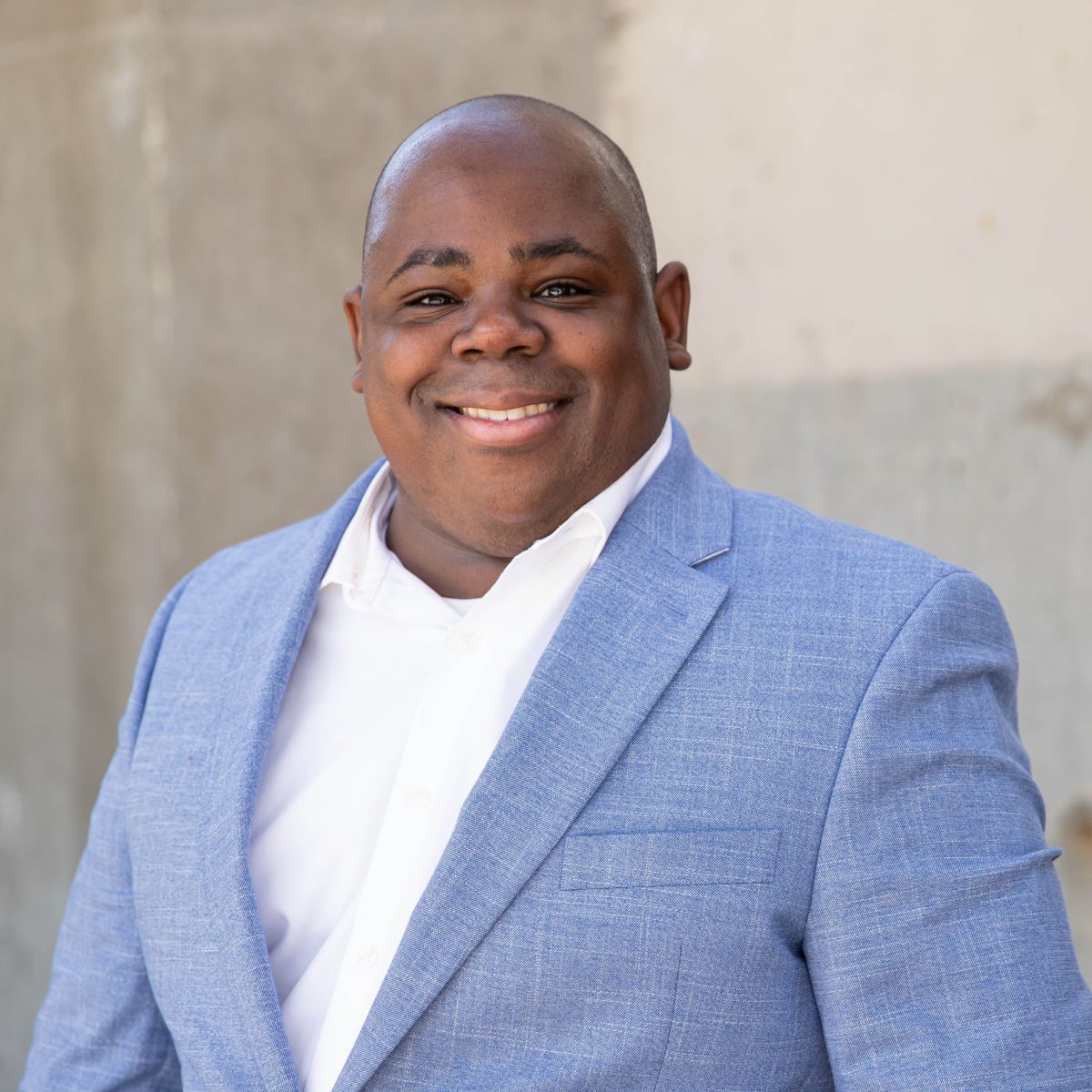 What’s at stake is a question that many political pundits are opining and asking as the nation approaches the Nov. 3, 2020, general election. From the volatility of the economy and the civil unrest surrounding police brutality and racial injustice to the nation’s lack of coordinated response to the COVID-19 pandemic, all these issues will play a tremendous role in the days leading up to the election and thereafter. However, there is one issue that I believe trumps all of these — access to health care and specifically, the protection of the Affordable Care Act (ACA).

On Nov. 10, 2020 — exactly one week after the election — the U.S. Supreme Court will hear arguments brought by the Trump administration and others seeking to overturn the ACA and declare the signature health care legislation of former President Barack Obama unconstitutional. While there have been repeated attempts to invalidate the ACA over the past few years, stripping health care from over 23 million individuals and families during a global pandemic is inhumane.

We know that access to comprehensive health care is vital to keeping people safe and healthy, especially given the alarming health disparities laid bare from the pandemic among our Black, Latinx, Indigenous, LGBTQ and disabled communities. Instead of expanding access to health care, President Trump and Republicans have imposed roadblock after roadblock that endangers the very health of Americans and our ability to recover from COVID-19 and other chronic health conditions. Instead of trusting the very institutions put in place to safeguard our nation’s public health response, President Trump and his administration have played to the lowest common denominator of our society by choosing to traffic in fear, sowing seeds of misinformation and distrust.

Reforms included in the landmark health care law affect almost every American in some way. While we don’t know how the Supreme Court will rule on this issue, we do know the detrimental consequences that would ensue should the justices decide to overturn the ACA. In Illinois, 1.1 million people would lose their health insurance, raising the number of the uninsured in the state by an astounding 128% according to the Economic Policy Institute.[1]

What’s also troubling is that the popular pre-existing coverage protections guaranteed by the ACA would vanish if the law is deemed unconstitutional. If this were to occur, people living with pre-existing conditions such as HIV, cancer, diabetes and chronic obstructive pulmonary disease (COPD) — some 135 million people — could be denied coverage. It is also worth noting that the 7.2 million people who have contracted COVID-19 in the United States now have a pre-existing condition that could prohibit them from gaining health care coverage if the ACA is overturned. With the ACA gone, protections for people living with pre-existing conditions — including people with employer-based health insurance — would be no longer.

Unfortunately, the far-reaching impacts of invalidating the ACA doesn’t stop there. If the Supreme Court rules against the ACA, more than 600,000 low-income Illinoisans receiving their health care coverage under expanded Medicaid could see it taken away. This would be catastrophic for several marginalized communities in Illinois — especially people living with HIV. Three in five people living with HIV in Illinois rely heavily on Medicaid for their health care.

The essential health benefits that all health insurance plans must cover (i.e. inpatient and outpatient hospital care, prescription drug coverage, mental health services, and pregnancy and childbirth coverage) could become extinct should the ACA fall by the wayside.

And still, there are even more key provisions of the ACA that would end if the law is overturned including the popular health insurance coverage for young adults under the age of 26, the protection of seniors caught in the Medicare “donut hole” of high out-of-pocket prescription drug expenses, and the banning of lifetime caps on how much an insurance company will pay for care.

Finally, if the ACA is overturned, the wealthy stand to gain a $198,000 yearly tax break, while everyday Americans stand to lose everything.

So what can you do to stop this? VOTE! Encourage your friends and family members to vote. We’ve all seen firsthand when elected officials are more interested in pushing conspiracy theories and “miracle” home remedies instead of meeting the moment and working to quell the spread of a deadly pandemic. We’ve seen up close and personal what happens when elected officials abdicate the duties of their office by not promoting the general health and welfare of this nation and its people first.

We can’t afford to go back to the pre-ACA health care system that failed so many Americans and our communities. We are fighting for the health care of this nation — for every child, senior and those disabled, including people living with HIV. The Affordable Care Act continues to provide critical access to health care to Americans and has been a tremendous lifeline during the COVID-19 pandemic. We must vote, advocate and organize like never before because the lives of over 210,000 Americans lost due to COVID-19 and millions more impacted are on the line. Simply put, that’s what’s at stake.