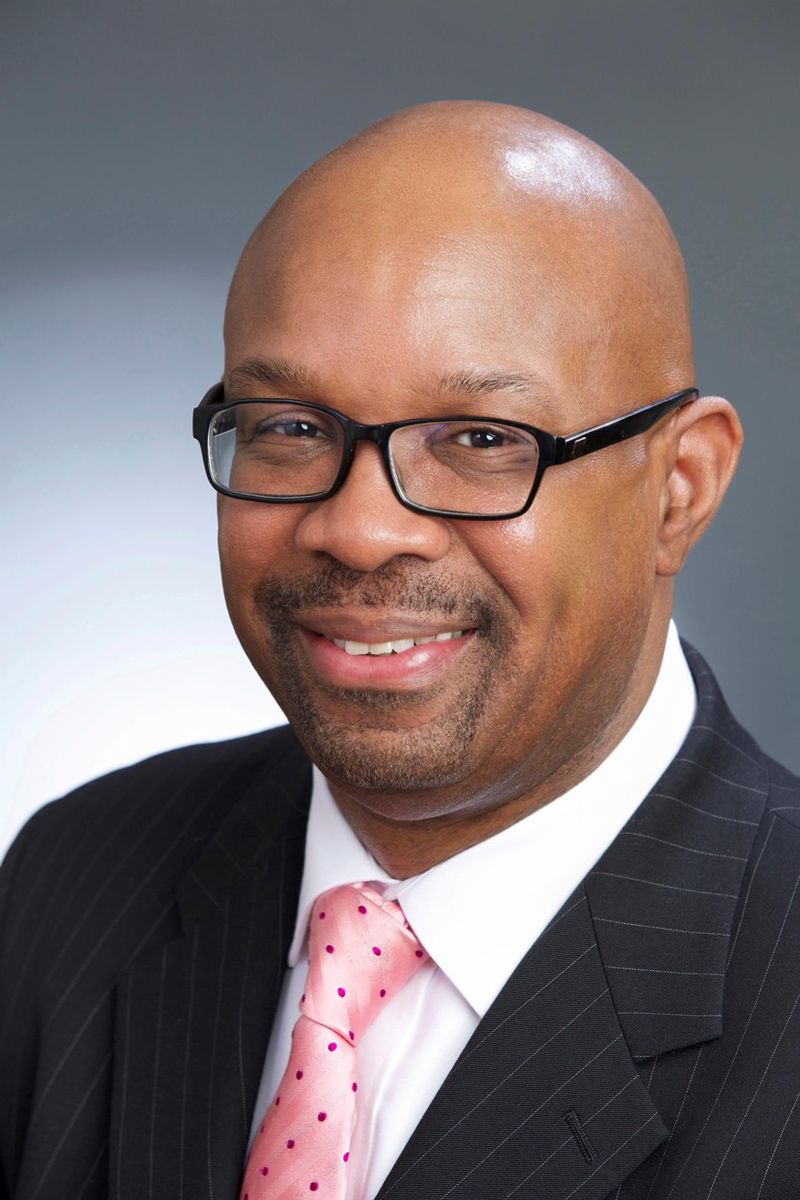 The HIV/AIDS pandemic has been with us since 1981 and I have worked in the HIV/AIDS prevention and care field since the mid-80s as a caregiver, volunteer, service provider and administrator. I have often referred to those days as the “time of darkness,” as an HIV diagnosis meant pain and heartache, both physical as well as emotional, as there were very few medicines or medical interventions available. My mind floods with the names of friends, clients and loved ones who were taken far too soon.

Several years ago, a close friend, who is in his sixties and lives in another part of the United States, called to inform me he had tested positive for HIV. I was taken aback because this friend had tested negative for years and understood HIV prevention practices. He was very upset but not for the reasons I would have thought. He complained that he didn’t feel supported on his journey for information and medical care. Most of the staff he encountered were in their twenties and thirties and could not relate to him being a sexually active senior. He was concerned about how his HIV diagnosis would impact his senior housing and how his neighbors would react if they found out. He said one younger staffer at the HIV/AIDS service provider treated him as if he was a “dirty old man.”

I asked him if he knew about Pre-Exposure Prophylaxis (PrEP). He said he did, but thought it was for younger gay men. In addition, he was shocked to experience ageism as he tried to access care and treatment. After giving him additional resources, I did a little research on the impact of HIV/AIDS on people over 50. In 2013, the Centers for Disease Control and Prevention (CDC) estimated the rate of new HIV infections among people over 50 was 17%. Moreover, the CDC estimates that over 50% of People Living with HIV/AIDS will be over the age of 50. In 2014, 44% of new HIV infections were African Americans, who only make up 12% of the population.

These statistics and my friend’s outreach to me was a stark reminder that we must include all parts of our community in our HIV/AIDS prevention outreach efforts, care, and treatment. Many of our seniors are sexually active and vulnerable to the same circumstances of the lack of information and support as the younger and more visible members of the community. Remember: we are our brother’s and sister’s keepers — from our teens to our seniors. Let’s fight HIV/AIDS together.

Earl D. Fowlkes, Jr. is President/CEO of the Center for Black Equity, a Chair of the Democratic National Committee’s LGBT Caucus, and respected HIV/AIDS activist.

Categorized under Advocacy, Inside Story, National and Prevention.