Hilda Richards, Ed.D., RN, FAAN, an AIDS Foundation of Chicago (AFC) Board member for 15 years, discusses her experience on the Board and what she hopes for the future of AFC. 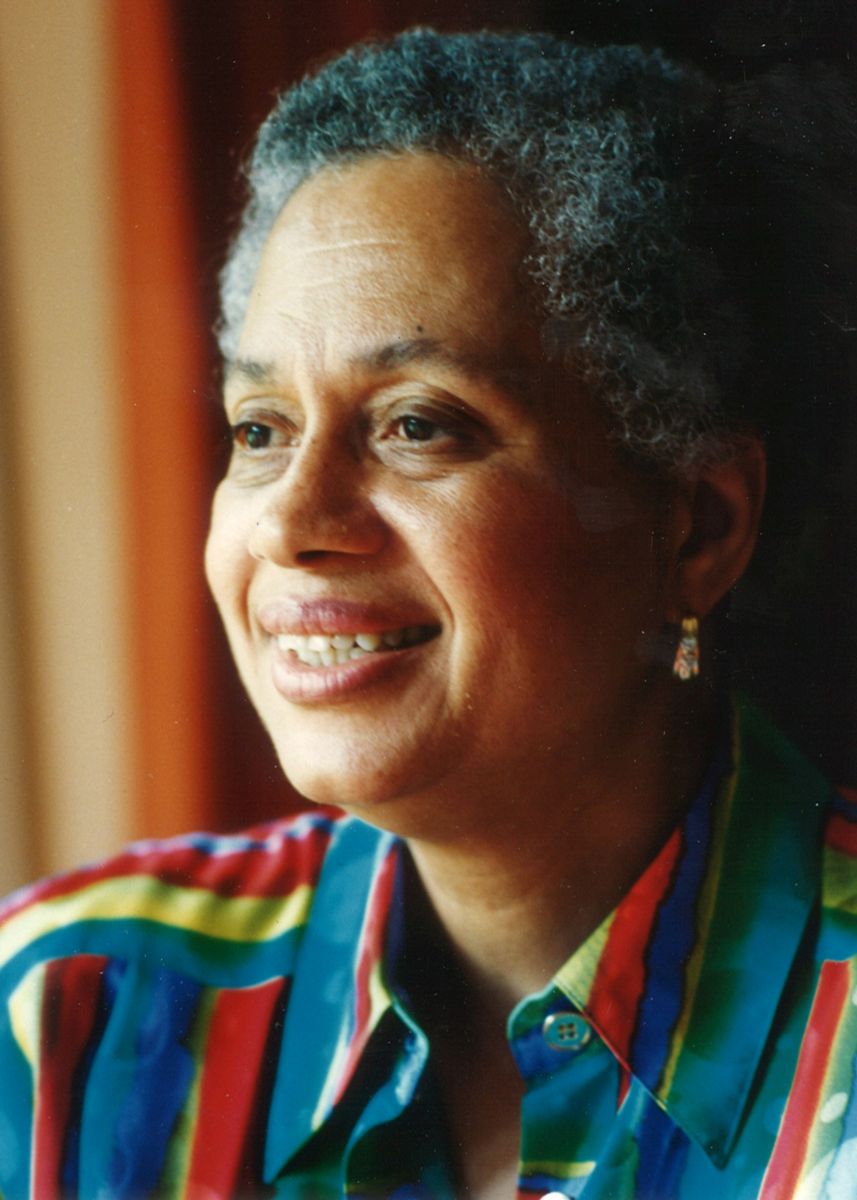 When Dr. Hilda Richards moved to Chicago in 2000 at the age of 64, she arrived with a lifetime's worth of credentials and accomplishments — including several “firsts” for Black women in health care and academia. This was not an easy path: Richards fought to overcome incredible barriers to reach her position.

As the first Black student at St. John's School of Nursing, Richards faced rampant racism, and she was later subject to harsh criticism of her work in graduate school—criticism that came, she believes, simply because she was a Black woman. Even when those around her urged her to quit, Richards persevered. Her husband at the time encouraged her to end her graduate pursuits, failing to understand why higher education was so important to her. Rather than accepting his advice, Richards called her mother, who encouraged her to persevere. This is only one of many moments in Richards’ life when having a supportive community helped keep her strong in her convictions.

Richards' experiences as a nurse served to strengthen this belief in community. Richards began her career in psychiatric nursing, and she worked with both adult and adolescent patients in New York City, where she lived for 23 years. Richards was passionate about psychiatry, and she was a witness to the mental health movement in the 1960s, during which state hospitals were closed. Because of this, she helped found Harlem Rehabilitation Center, which served as a resource for holistic mental health treatment.

"If you've been in a hospital for ten years, a lot of things have changed, and these people needed help to get themselves back into the community,” Richards said. “That was our goal. We had mental health treatment with group therapy and such, but we also had a vocational part to try to help people get jobs."

Richards went on to earn her Doctorate of Education, and she pursued a career in higher education. Not only did she help found Medgar Evers College, a college of the City University of New York, she also served as Dean of Ohio University in Athens and Chancellor of Indiana University Northwest. Additionally, Richards served as the editor of a refereed journal for the National Black Nurse's Association, an organization that promotes high quality health care for people of color, before becoming the organization's president. When Richards made the move to Chicago, she had no intention of slowing down. 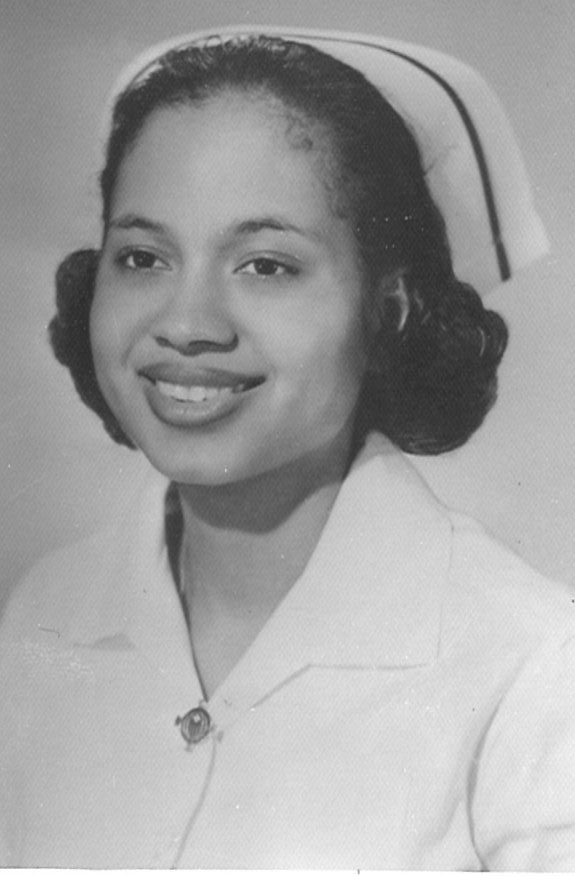 Richards was connected to AFC in 2000 by a friend who was on the Board; she began to consider the opportunity because of various people who had impacted her life. "There are things in my life that made me feel connected to AFC. AIDS didn't come out until the 1980s, but I was born a long time before that. I knew people very close to me who, had they lived that long, [may] have had AIDS. I'm just so close to the issue."

Becoming an AFC Board member not only allowed Richards to honor these people from her past, but it also created the opportunity to see and get to know the various communities of Chicago, particularly with her involvement on the grant-making committee, which assists in awarding Challenge Grants to community-based organizations. As a member, she helped conduct site visits, an experience she thoroughly enjoyed.

"I'm not from Chicago, and I had never worked in Chicago, so I really liked going into the community and seeing what people were doing about HIV and what their struggles and issues were,” said Richards. “It helped me expand my understanding and appreciation for the city." Richards' history of leadership and her understanding of what makes an organization effective allowed her to assist in making informed and compassionate decisions, taking the needs and impact of each organization into account.

Richards' tenure as an AFC Board member came to an end in January 2016. “AFC is incredibly grateful for the 16 years Hilda served as a Board member and contributed to our work in creating justice and equity for people living with or vulnerable to HIV,” said John Peller, AFC’s president/CEO.

Richards remains active in the broader Chicago community. She devotes much of her time to volunteering at the Art Institute of Chicago as a guide and with a hospice organization making bereavement calls, and she is continuing her education through the University of Chicago, where she is enrolled in a sequence of history courses.
As she looks toward her future, she also considers her dreams for the future of AFC.


"The biggest expansion of AIDS is into the Black community,” said Richards. “Black gay men and Black women are highly impacted. To have more people with these experiences on the Board, who really appreciate what life is like for people in these communities, would be helpful when looking at these issues." Richards hopes that AFC's Board will continue to increase the representation of people from many different communities in order to also increase their impact in Chicago and beyond.

Categorized under AFC news and Inside Story.