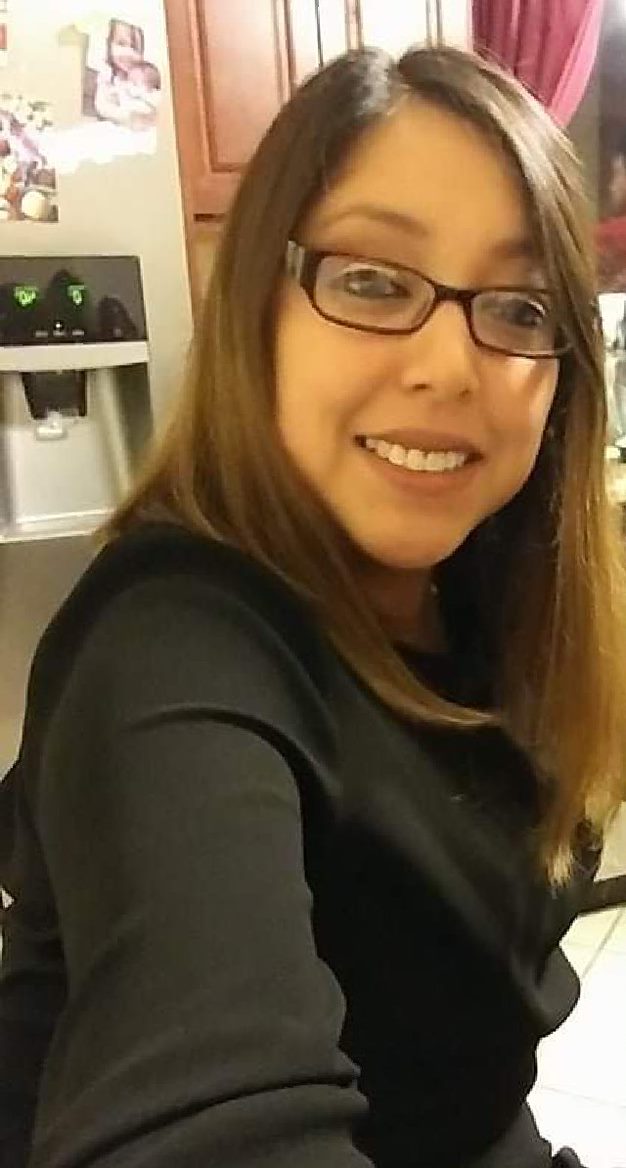 That couldn't have been truer Jan. 28 when, minutes after receiving the miracle drug naloxone (also known by its brand name, Narcan), Mayra used it to save a stranger's life on the CTA.

Earlier on that gloomy winter day, Mayra headed downtown for a semi-annual meeting the AIDS Foundation of Chicago (AFC) organized for Ryan White case managers. The meeting included training on how to administer naloxone, a drug that stops opioid overdoses by blocking opiate receptors in the brain. According to the Centers for Disease Control and Prevention, in 2018, about 46,820 people died from an opioid-related overdose in the United States. That same year, 793 Chicago residents died from an opioid-related overdose, according to the Cook County Medical Examiner’s Office.

Carolyn Bloom, one of two Substance Use Care Coordinators with the Center for Housing and Health (CHH), a supporting organization of AFC, conducted the training as part of the Center's Connection to Recovery Program (C2R). Funded by an Illinois Department of Human Services Substance Use Prevention and Recovery grant, the program directly supports CHH clients in supportive housing who use substances like drugs and alcohol.

The program enables Carolyn and Amiel Cain, the other care coordinator, to provide more than 30 clients with mental health counseling and harm reduction services that help clients achieve self-determined positive health outcomes. The program also provides the tools necessary to give harm reduction and naloxone trainings to case managers like Mayra.

Prior to the January meeting, Mayra had participated in a naloxone training that used syringes and vials. Because Carolyn's presentation included EVZIO auto-injectors instead, it sparked Mayra's interest. The auto-injectors are small, easy-to-carry, prefilled naloxone injectors that give auditory instructions as you use it. Mayra found the auto-injectors fascinating and paid close attention to Carolyn’s directions.

At the end of the training, Carolyn distributed over 200 naloxone kits that included the auto-injectors. Mayra took two: one for a client who used opioids and one for a colleague who was unable to attend the meeting.

Mayra never thought she might need to use a kit herself.

After the meeting ended, Mayra walked to the CTA Blue Line subway station with a few colleagues. A train was waiting when they arrived. In one car, Mayra noticed a man trying to wake up another who appeared to be asleep. "Maybe this is their stop," Mayra thought to herself as her group boarded a different car.

After they sat down, the CTA's intercom announced that the train was stalled due to a medical emergency, but help was on the way. Mayra quickly stood up and looked through the glass windows of the doors connecting the two cars. She could still see the man trying to wake up his friend.

Mayra spoke to the friend, who confirmed the unconscious man was experiencing an opioid overdose. He encouraged Mayra to administer the naloxone she had on hand. Feeling more comfortable with the friend's familiarity of the miracle drug, Mayra followed the instructions she'd learned moments earlier.

She checked and rubbed the man's sternum to confirm he was unconscious. She rubbed the top of his lip to see if he'd wake up. When he didn't, Mayra opened one of her naloxone kits, which gave her vocal instructions as she administered the first dose. Mayra waited several seconds to see if the man would wake up. He didn’t, so Mayra administered the kit’s second dose, which instantly woke him up.

Mayra stepped back and could see the emergency medical services (EMS) descending the stairs. Mayra instructed the friend to inform EMS that she had just administered naloxone and that the previously unconscious man should avoid subsequent opioid use for at least a few hours. Mayra then walked back to her friends, who embraced her warmly with hugs.

"Never in a million years did I ever have to deal with a medical emergency like this, and I just don't know what made me act like that, to be quite honest," Mayra said. "I want to say it was just instinct and the whole fact that I had something that could help, which was the naloxone. It was just crazy."

Reflecting on that small moment in time

Although she stopped an overdose, Mayra said she does not feel like a hero. Helping people is a part of her everyday work as a case manager and the moment on the train was no different, she said.

The CTA incident did prompt Mayra to seek out more naloxone from Carolyn, who brought her several additional kits a week later. Now, Mayra always carries naloxone and offers kits to as many people as she can.

"I never really thought I would ever need it, and it came in handy," Mayra said. "This naloxone training is really something that everyone as a case manager should have, especially in our line of work…because a lot of our HIV-positive clients also have some drug use history."

Carolyn was thrilled to learn that Mayra was able to use the naloxone training so soon but disheartened that the man Mayra saved did not receive resources to help prevent future overdoses. Shortly after EMS arrived, the man fled the scene without receiving any support that could lessen some of the negative effects of future opioid use. Mayra also never saw him again.

“In a perfect world, that gentleman would have been provided information on treatment, support groups or information on safer using practices such as a 1-800 ‘never use alone’ number, so that in the future he doesn't use by himself,” Carolyn said. “He would have been given naloxone to have on hand, in case of a future overdose, that someone could administer on him. I’m just glad this gentleman was kept alive on that day so that he can continue to make choices for his life.”

That’s why it’s important to always carry naloxone if you have it, Carolyn said. As Mayra’s case shows, you just never know when it could save a life.

If you think you’re witnessing an opioid overdose, call 911 even if you have naloxone on hand. You can acquire naloxone at certain pharmacies and programs across Illinois. Find the one closest to you here (select “Naloxone Distribution Locations”).

To learn more and support the work of case managers like Mayra and substance use care coordinators like Carolyn, consider taking any of these virtual steps: