In last year’s AIDS Run & Walk Chicago, a team of only 11 fun-loving people raised more than $15,000 for Season of Concern, an organization that supports people in Chicago who are experiencing a chronic illness like HIV and AIDS. 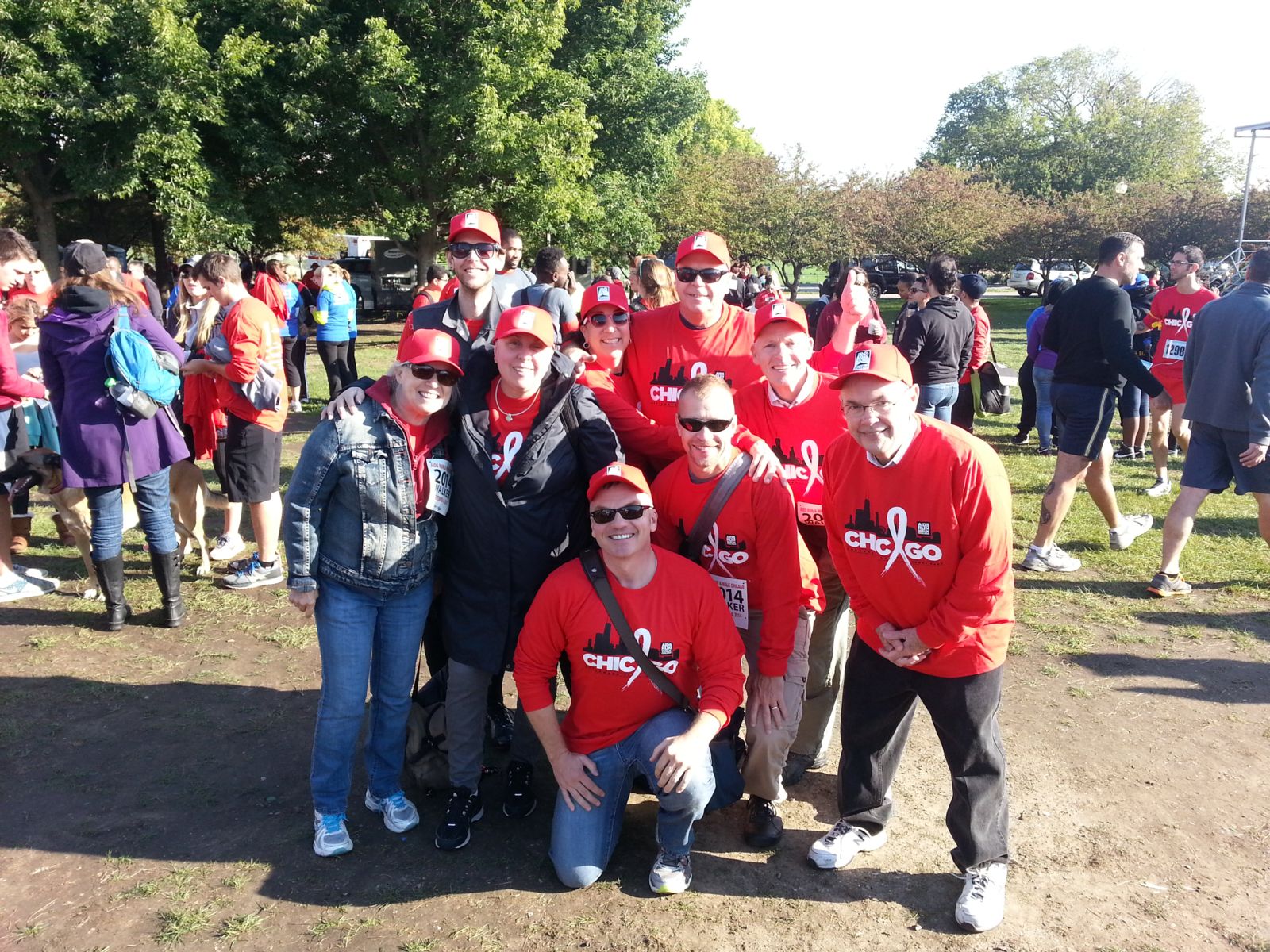 That success comes largely because of the work of Mike Checuga, a Season of Concern board member and their AIDS Run & Walk Chicago team co-captain (along with fellow board member Marcey McVay). By day, he works in real estate, but in his free time, he focuses on encouraging his team to put their feet down, raise money and make a difference in the HIV epidemic.

It’s not about big contributions, Checuga said. “Nickels and dimes really make a difference in people’s lives.” Season of Concern has shown this is true; through donations theater patrons make at the door leaving theaters across Chicago, those nickels and dimes have resulted in distributions of over $2.5 million from Season of Concern to 35 HIV/AIDS organizations since 1987.

And the same is true for contributions made to their AIDS Run & Walk Chicago team. But they’re hoping to recruit a larger team for the event, taking place this year on Sept. 26 at Soldier Field, to get more than just nickels and dimes.

“I learned from my mom that guilt and fear are effective tools to get people to do stuff,” joked Checuga. 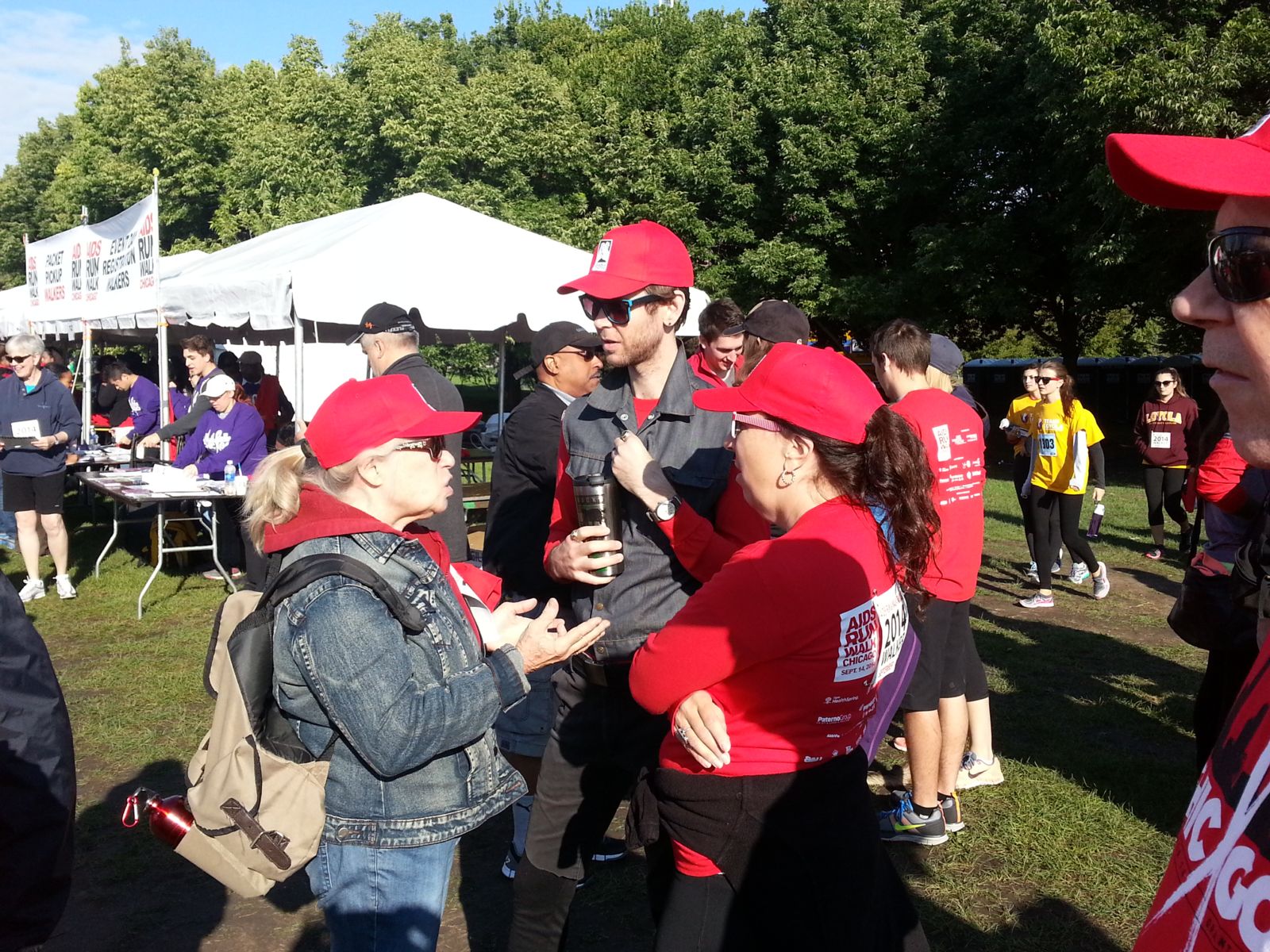 cuga has been associated with Season of Concern for five years — his good friend, actress Alexandra Billings, connected him to the organization. “It’s been a blast.”

“I was so impressed with people who had all this pride about being gay, and after I came out as gay a few years ago, I wanted to have that same pride in something,” said Checuga. He chose to have that pride in himself by helping people through Season of Concern. “I wanted to do whatever I could do to make a difference by supporting an organization that helps people living with HIV and other chronic illnesses.”

He knows the impact that a large-scale event like AIDS Run & Walk Chicago can have on the epidemic, especially among young people. “They haven’t seen anyone sick,” worried Checuga. “They just don’t think HIV is a big deal.” He hopes that the Season of Concern team can make huge strides toward ending new HIV infections. 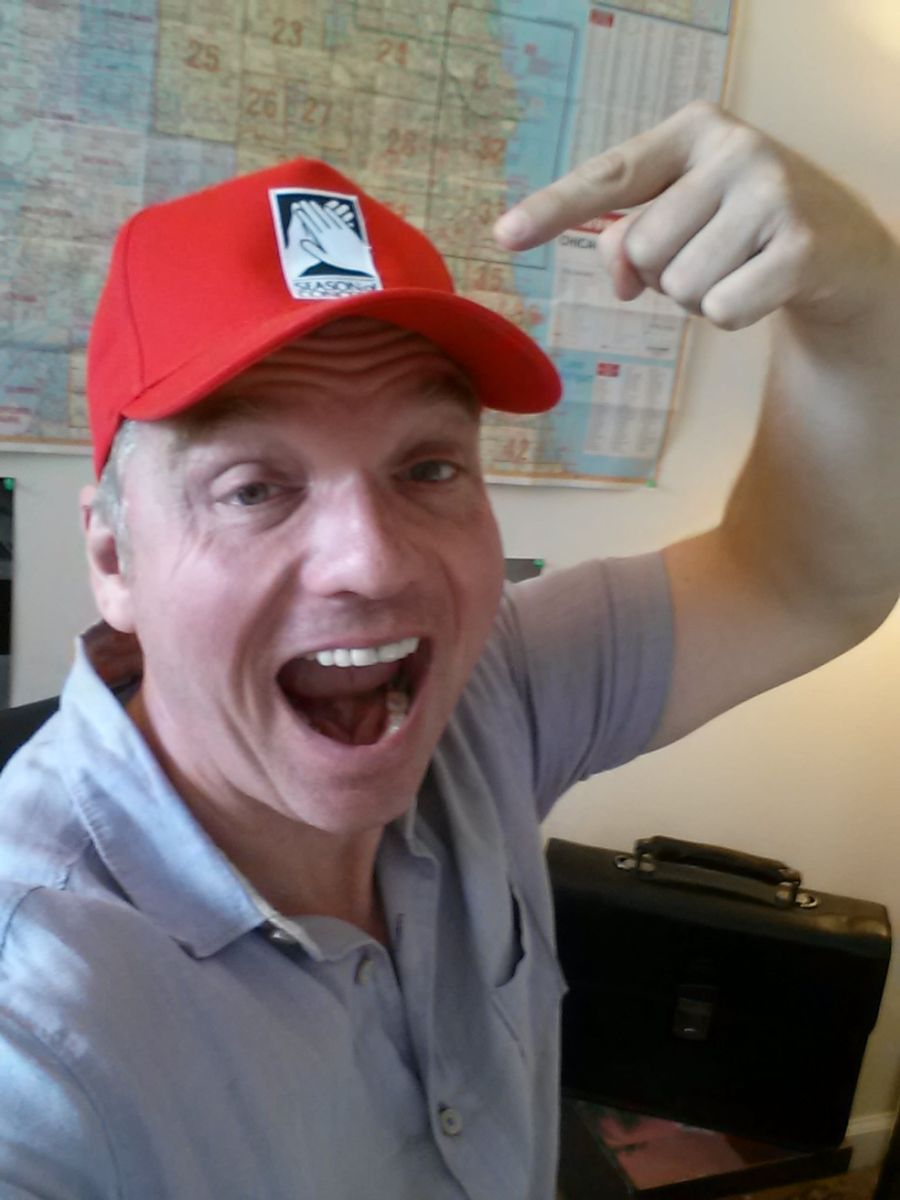