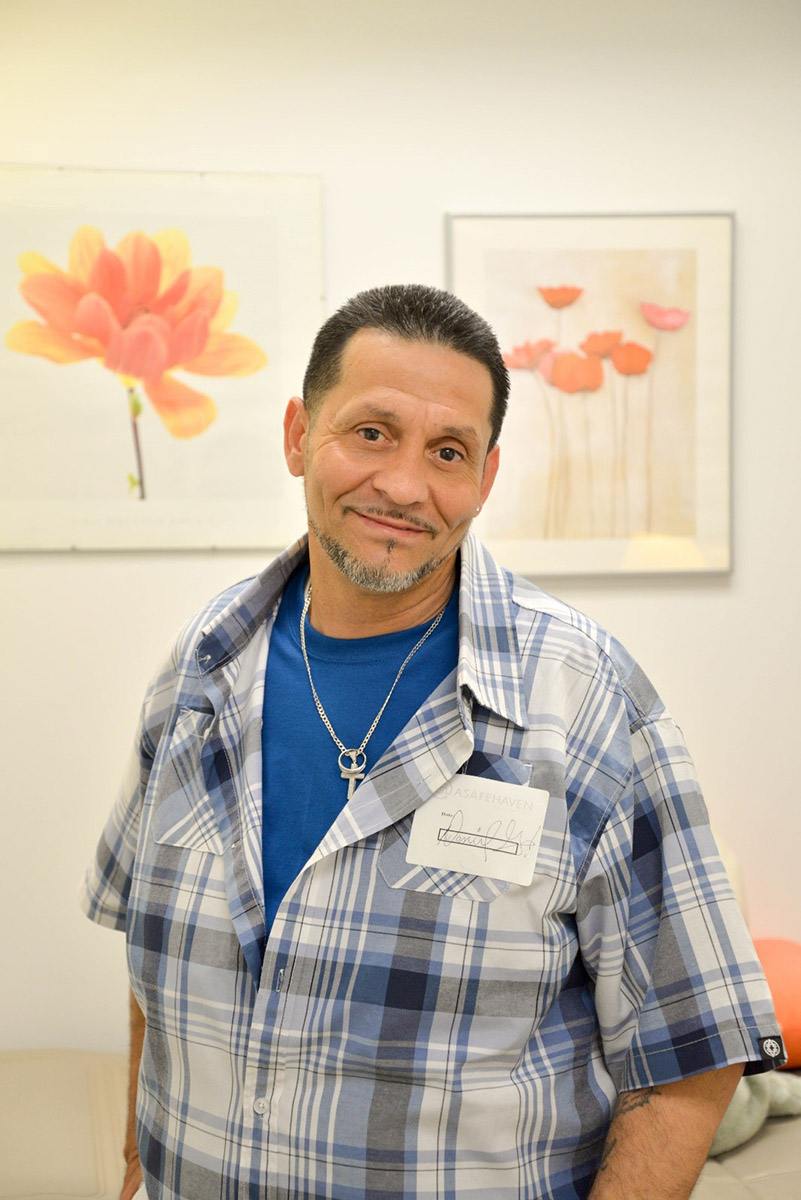 Millions of people across the country are unable to work most jobs and earn an income due to disability or other challenges. For these folks, Supplemental Security Income (SSI) and Social Security Disability Insurance (SSDI) are available to help supplement, but the application process is known for being nearly impossible to navigate. This inspired the creation of the SOAR (SSI/SSDI Outreach, Access and Recovery) program, which the Center for Housing and Health, a supporting organization of the AIDS Foundation of Chicago, has since adopted to help support their clients.

The SOAR model involves training case managers to specifically assist people experiencing or at risk of homelessness who also have a mental illness, medical impairment, and/or a co-occurring substance use disorder. The program’s goal is to help these individuals successfully gain access to SSI and SSDI benefits. Since 2006, the SOAR program has helped with the success of over 31,000 application approvals nationwide, and Daniel Garcia, a 47 year-old Chicago native from the Humboldt Park neighborhood, is just one of the many people who have benefited.

Garcia, who possesses an exceptionally warm demeanor and walks with a slight limp, was exposed to drugs from an early age. He believes this led to the development of his addiction, which eventually took a serious toll on his body. The side effects of his repeated use caused his hip bones to start deteriorating, which made it painful for him to stay on his feet. He worked as a busboy at a downtown pizzeria when the pain became unbearable, and Garcia was forced to quit due to the nature of the work. Although he changed his relationship with drugs and was no longer using, the pain continued to intensify. He found himself without any source of income and limited options, so Garcia decided to apply for SSI benefits. While it was clear that he was unable to continue working, especially since doctors were recommending he get hip replacement surgery, his application was still denied. Garcia had nowhere to turn for support, and eventually found himself living on the streets.

"I lived for 6 or 7 months underneath the viaduct,” says Garcia. “I didn’t want to steal, so I asked for change … until my hips started getting worse. Then, I caught a case."

Garcia was charged for retail theft and faced possible time in jail. However, the judge assigned to his case made the decision to, instead, send him to live at A Safe Haven, a social enterprise that focuses on helping improve the lives of those who seek assistance with health, education, housing and employment. Garcia repeatedly refers to this moment in his life as a blessing because it was here, at A Safe Haven, where he began to have a new outlook life.

"I came here and went to school; I took computer classes. Every time I went to court, [the judge] saw me and said, 'You're doing good,'" says Garcia. "That right there showed me that this is a second hint that God keeps giving me ... to change and leave the old lifestyle alone."

Things were looking up for him; Garcia was thriving in this new environment. He lived there for a total of six months, and made connections with several of the people who worked at A Safe Haven, including Jimia “Mia” Stokes, a case manager. Garcia gravitated towards Stokes who he found easy to talk to and someone who he could put his trust in. Stokes helped Garcia access a wide range of services, but one of the biggest things she did was help him continue his journey to receive SSI benefits by connecting him to the SOAR program at the Center for Housing and Health.

"Every time I went to court, [the judge] saw me and said, 'You're doing good,'" says Garcia. "That right there showed me that this is a second hint that God keeps giving me ... to change and leave the old lifestyle alone."

The Center focuses on connecting people to secure housing in order to better improve their health. In support of this mission, they recruited two full-time SOAR Specialists, Aaron Voldman and Lauren Rockoff.

“We work with people for five months or less, usually, and then we go through their paperwork,” says Rockoff. “We [pull all their medical records] to piece together any bits of the story. We make sure everything is consistent for Social Security so that they have the best possible chance to win their case.”

This was exactly the support and guidance that Garcia needed. He worked closely with Voldman during his application process and constantly felt reassured that, this time around, his application would be successful. Voldman helped Garcia understand the importance of building medi cal evidence for his application, and, soon enough, Garcia was the one taking control.

“Daniel took great responsibility for his own health care. He made and kept his own medical appointments and he got the treatment he need ed,” says Voldman. “The responsibility he took for his own wellness both benefited his health and created medical evidence necessary to win his disability income case.” 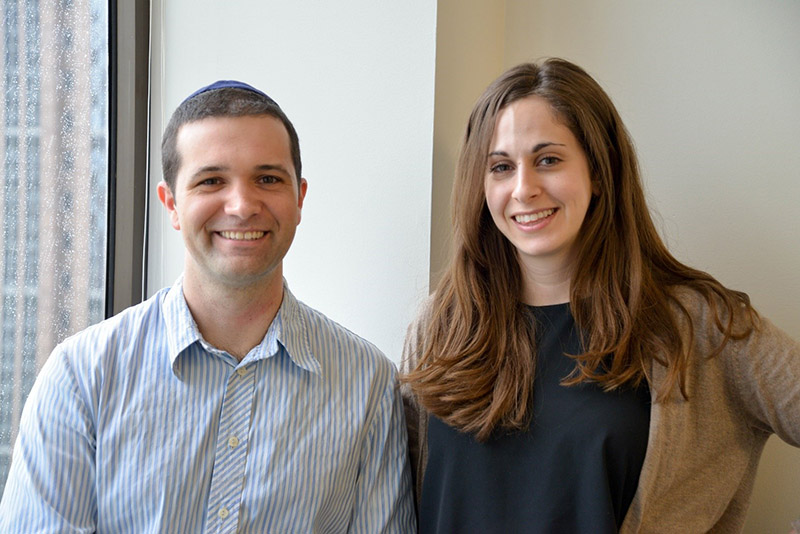 Soon after they met, Garcia went through with his first hip replacement surgery and moved out of A Safe Haven. Recovery from surgery often made it challenging to travel to medical appointments, but Voldman was always willing to help out. Whether it be finding him a ride or escorting him to an appointment, Garcia never felt alone.

“I got to know him as a friend,” says Garcia. “Everything he told me he was going to do, he did. He’s on his stuff!”

After about 5 or 6 months of the initial application submission, Garcia received the exciting news that he won his case and that he would soon start to receive his supplementary income. He is currently approved to receive up to three years of benefits, which is the same amount of time his doctor recommends he will need to fully recover from surgery. While the monthly amount for this type of benefit comes out to a national average of a modest $735, it’s enough for Garcia to get a start on his new chapter in life and live with a little more stability.

Garcia continues to frequent A Safe Haven for various classes, programming and to check in with Stokes. He is also in recovery from his second hip replacement surgery, and plans to study to become a counselor for young people who struggle with drug addiction in the Humboldt Park neighborhood.

Although he has been through a lot life-changing experiences over the past few years, Garcia managed to always embrace the supportive people who surround him. Looking back, he reflects on the support he received from people like Voldman and Stokes: "Having good people like Aaron or Mia ... that shows me that there's people that care ... We come to these programs and think, 'Oh, everybody's here for their jobs.' No, there's people here that care."

Categorized under Case management, Chicago, Housing, Illinois and Inside Story.