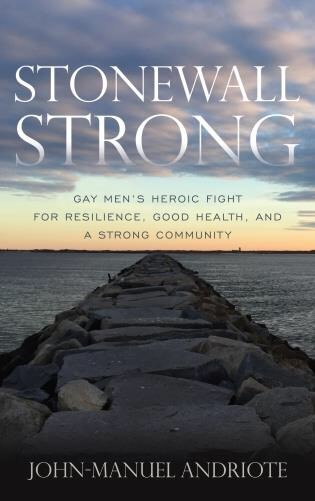 The walls of Jim Pickett’s office at the AIDS Foundation of Chicago display the set of posters created for a new campaign aimed at promoting PrEP use by the gay men and women, including transgender individuals, who could benefit from it. In an interview on my October birthday in 2016 at his office on West Jackson Street, Pickett, the foundation’s director of prevention advocacy and gay men’s health, said the time has come to “focus on the good things that make us happy.”

As for gay men he explained, “We characterize gay men’s problems all the time. Can we focus on resilience? Strength? It’s not ignoring the problems. It’s your frame. If you’re a young African American gay man, honey, you are resilient!” The foundation’s “PrEP for Love” campaign—created pro-bono by a coalition of gay and nongay organizations and ad agencies, and aimed at vulnerable African American communities—is about engaging the community in conversations about PrEP with popular individuals they know. The posters, with campaign taglines like “Transmit love,” “Contract heat,” and “Catch desire,” feature men and women of various sizes and skin tones represented in sex- and body-positive images.

Pickett points out one of the key differences between the new PrEP campaign and past campaigns. “So many things have been negative, focused on fear,” he said. “Let’s focus on our strength and joy, not on ‘risk.’ This is a great example of resilience and taking a positive frame, not a loss frame.” He said we need to focus on what keeps gay men negative. “What assets are in place that people are able to rely and thrive on?” he asked. “We want people to learn about PrEP, but we have to remember HIV prevention is not the only thing on people’s list of challenges. It may not be at the top of their lists, either. If you don’t address people that way, as myriad and complex, but only as potential vectors, you are not respecting them.” It’s far more effective, said Pickett, to start by talking about pleasure and intimacy, “things that make us juicy and warm and tingly.” Showing an interest in someone’s feelings, finding out what makes him tick, is a much better way to get to a conversation about his personal business. “When we tell people to have a good day, we don’t necessarily say ‘Be careful of the traffic,’” said Pickett. “It’s about respecting people as beautiful and complex.”

John A. Schneider, MD, MPH, an associate professor of epidemiology and medicine at the University of Chicago, researches networks and how to use them to create positive, health-promoting change. “After thirty years,” he told me in an interview for an Atlantic article about the LGBT health movement, “we are moving away from individualized behavioral interventions toward things that can integrate those components. We are looking at networks and structural things that can drive HIV.” His clinical work with largely young African American gay and bisexual men on the South Side of Chicago has yielded intriguing findings about how best to support those at greatest risk. Schneider has found, for example, that the more men there are involved in a young man’s life—straight or gay, and especially male kin, fathers and also brothers or male cousins—the more inclined he is to protect himself if he is HIV-negative and adhere to treatment if he’s positive. “Some of my very young guys have come in with their fathers,” said Schneider. “There is 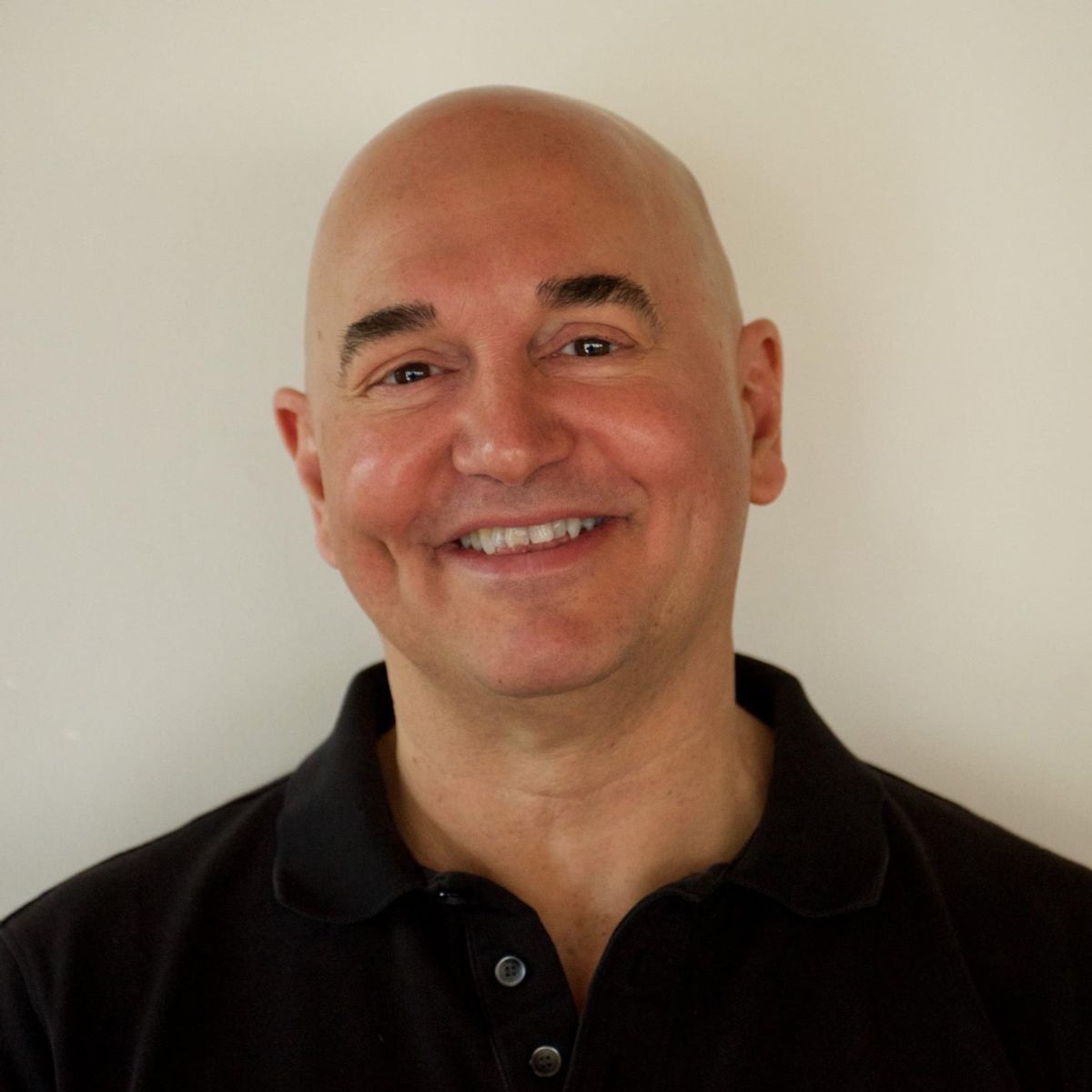 something powerful about that.”

In the ball community, where a good deal of Schneider’s recent work has focused, “a lot of these guys have a gay father or gay mother,” he said, suggesting that a more nuanced approach is needed in talking about “families of choice” and “chosen families.” What is any functional family but a “network of mutual commitment,” as Schneider puts it, and it can include relatives as well as trusted friends. With that in mind, Schneider said, “We found that having a greater proportion of family members in one’s personal network is negatively associated with drug-use and group sex, and positively associated with having a regular primary care physician and with discouraging group sex and drug use among one’s network of men who have sex with men.”

In the same Deco Arts Building on East Fifty-Fifth Street as Tooth Fairy World and Chaturanga Holistic Fitness, at the clinic where Schneider’s re- search and clinical work come together, he told me in an interview it’s hard to predict when someone tests HIV-positive how he will respond, whether with resilience or what Schneider called “nonresilience.” Whether the man responds with shame or self-esteem depends largely on his sensitivity to stigma, “the threshold of resilience,” Schneider said. He sees in the young black men he works with from the ball community the resilience they developed, too often, from having to fend for themselves and simply growing up black in a society preoccupied with skin color. “I think there are survival skills the young black guys develop even before they realize they are gay,” he said. “So having a gay identity may be just another issue that comes up for them.” The ball community itself is a source of resilience. “Vogueing and dance are very liberating and healing activities,” said the doctor.

Categorized under Advocacy, Chicago, Inside Story and National.