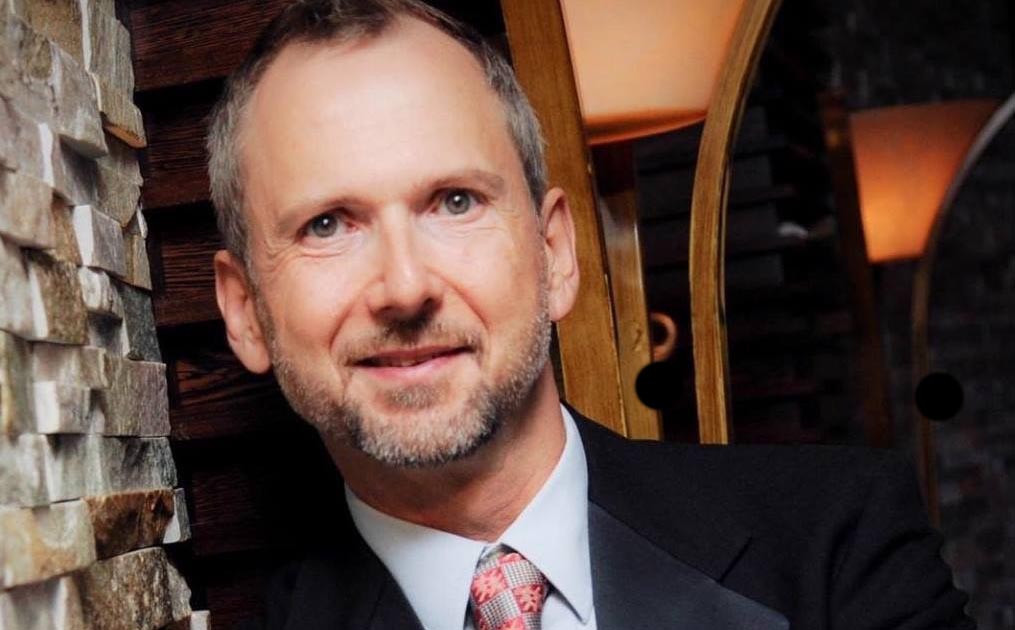 Our addictions can bankrupt us. I definitely did that to myself and the relationships I had. I kept doing the same things, expecting to get a different result until I finally hit my rock bottom. I’m sharing my story to possibly reach someone who might be struggling and can relate to my journey. Know that things can get better and be different.

Longing for Connection in Michigan

What happened before the age of six is still a mystery to me, but I know that I was physically, emotionally and sexually abused under my biological parents’ care. The abuse I suffered prevented me from having normal stages of childhood development. I didn’t trust anyone, including the pretty amazing family that adopted my brothers and me. I was very shy and withdrawn. I didn’t know how to ask for help or talk about what I had experienced.

Once I graduated high school, I discovered that drinking numbed the pain I felt. It got a bit out of control, but I didn’t know how to stop. Drinking also lowered my inhibitions. I was able to talk to people, finally. This helped me connect with other gay people in the bars where we congregated back in the day.

In the bars, you wouldn’t really get to know people. It was more about experimenting with random hook-ups and one-night stands. My casual hook-ups became a habit that made me feel needed and wanted. One day, I ended up at a bathhouse, where somebody offered crystal meth to me. I didn't know what it was, but I took it. Its hold was like no other.

Within six months, I became sick and bedridden. I remember trying to walk down the stairs but because I was so sick, I almost fell down the stairs and through a glass window. I spent ten days in this state, unable to leave the house.

Once I was able to get out of the house, I decided to go get tested for HIV. I’d previously been tested every six months to a year through adulthood, so I figured it was just time to get tested. The two-week window of wait time was agonizing. I was sort of ready for the results that I was given, but then again, I wasn’t.

On March 21, 2006, a man at the clinic told me that I had tested positive for HIV. I went completely numb and disassociated. I left the clinic and didn’t tell anyone about my diagnosis. This was the loneliest and darkest period of my life. I stopped loving, caring and believing in myself.

Although I started taking HIV medication and my health began to turn around, in July 2007, I also received an AIDS diagnosis. My crystal meth addiction took a fierce hold with that diagnosis. Eventually, I felt so lost in my addiction that I started to lie and commit crimes. I felt out of control. Crystal meth had a hold on my thoughts and kept me from having hope. I lost my dignity and good reputation. I knew that I needed to make a drastic change.

Change in the Windy City

I got sober and later moved to Chicago in February 2012. The public transit system, job opportunities and distance from my past made Chicago an appealing place to make a fresh start. I landed a part-time job selling shoes at Macy’s and found a place to stay from an ad in the Chicago Reader.

I was barely making enough money to pay for the rent yet alone for food and other expenses. Two months in, I sat down with my roommate who said it would be best for me to move out. At that point, I started couch surfing and went back into my addictive behaviors. I started using, drinking and doing whatever it took to not be on the street for the night.

One day, I was walking along Broadway in Uptown and passed the Test Positive Awareness Network (TPAN) offices. I knew I had heard the name somewhere before, but I couldn’t place it. The door opened when I pushed, so I went in and asked the receptionist about TPAN.

As I explained my situation to the receptionist, I started to shake and cry. He asked me to take a seat and returned with a man who explained that in Chicago, there was a process in order to receive services from agencies such as TPAN that begins with AIDS Foundation Chicago (AFC).  He gave me the intake number and told me to be brave and honest with the person on the phone. I called and was connected to medical case management, therapy and workshops.

Over the next couple of years, I tried to work, heal and learn about myself, but I struggled. I continued to use drugs and alcohol. I would get a job and lose it. I would find a place to sleep, stay or crash, but I never got honest with myself.

By January of 2014, I was at my worst: facing eviction, using the most I had ever used of crystal meth and unemployed. I had a mental health breakdown. I ended up on a stretcher in Stroger Hospital after trying to end my life. After several days, I was transferred to the psych ward at Methodist Hospital, diagnosed with bipolar 1 and put on medications. After 11 days, I was released. I didn’t have a place to live, but I knew how to survive.  If I had sex with someone, I could rest my head, take a shower or eat a meal.

In one of my random hook-ups, I met a gentleman who went to Crystal Meth Anonymous (CMA). He offered to go with me, if I ever wanted to go. It took until Jan. 19, 2015, for me to be able to walk into CMA, but in those rooms, I came to know peace and serenity. I began to have hope, heal and believe in myself again. I started to see I could have a better life if I gave up drugs and alcohol.

Around this time, AFC connected me with Heartland Alliance, which housed me permanently in a supportive housing program I maintain today. I pay 30% of my wages towards rent, and the program contributes the remaining. With stable housing and other support services, I was finally able to do some serious work on a lifetime of challenges.

From surviving to thriving

Because of the support services that I am so grateful to have received, I have been able to do some incredible things. I was hired by the Division of Rehabilitation Services to work as a home care personal assistant. For five years, I helped people living with HIV do their daily activities. I loved that interaction. Enriching somebody’s life is healing and very rewarding.

I also got sober July 8, 2017, and started feeling inspired to give back and help the organizations that helped me. I have learned how to talk about and live with HIV. I understand the importance of wellness, medication adherence and outreach to our community. I joined AFC’s Housing Community Advisory Board in 2019 to share how I benefitted from the services I received. It’s been an honor and privilege to share my story, learn, grow and have a voice.

I have also begun to make my apartment my home. I hung pictures up on the walls and finally believe for the first time, I have my very own home.

Having a home has allowed me to take weekend trips back to Michigan to see friends and family. I want them to know that they are important to me. When I talk to my loved ones about the past, they learn who I really am and see my ability to get through life. It is heartwarming to know love.

I am now well on my way to recovering from my rock bottom. My journey has taught me to have hope, to believe in myself and to dream again.