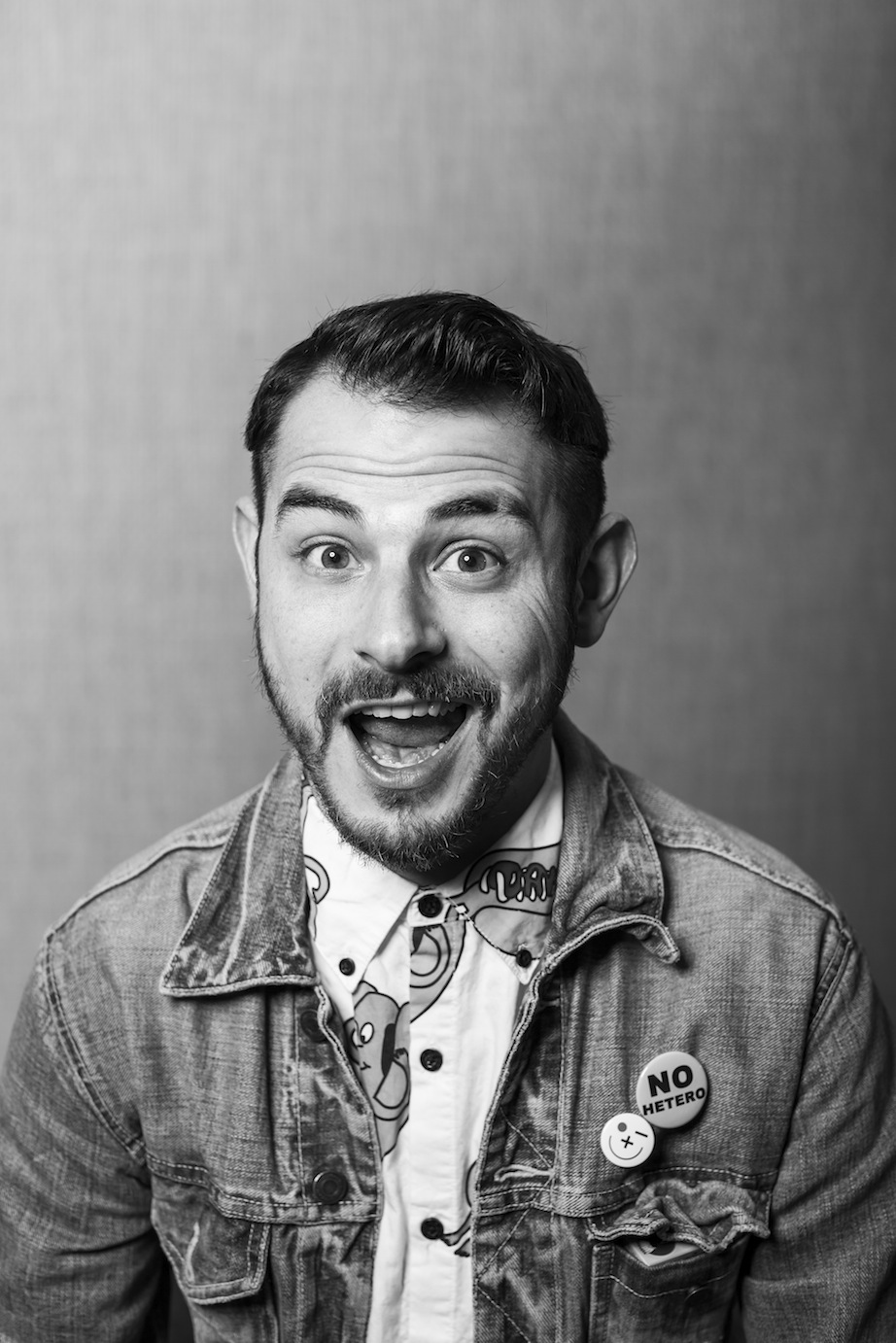 After being diagnosed as HIV-positive two years ago, Chicago-based performance artist, multimedia producer, documentarian and teacher Joe Varisco felt an absence: Where are the narratives around HIV that reflected his story, the story and experiences of his communities and their lives?

In the months after his diagnosis, he immersed himself in media representations that told the story of life with HIV/AIDS, and while he appreciated those narratives for their historical values, they just weren’t coming close to reflecting living today with HIV.

“I wasn’t finding anything that resonated with me and my experience,” said Varisco.

He finally realized the narratives he was craving were right in front of him, in his friends and colleagues in the performance art community who were also experiencing the ups and downs of living with a chronic illness.

And so in the Fall of 2013, Varisco produced the first iteration of Queer, Ill, & Okay for Poonie’s Cabaret at Links Hall a performance series that offers artists the opportunity to “take a look at what it means to be queer and live with HIV or other chronic issues today,” explains Varisco. 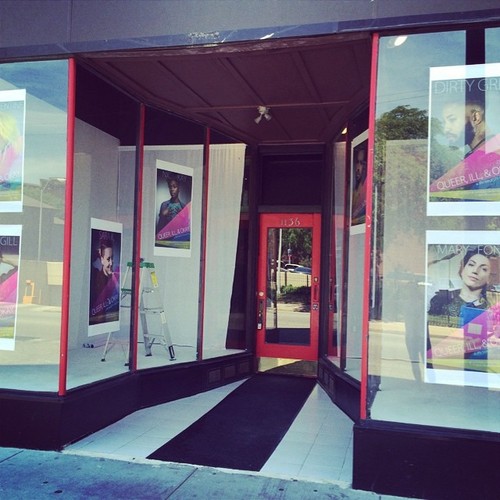 Two performers, West (who laid down some emotionally charged, clever rhymes about living with HIV and growing up gay) and Fons (who delivered a silent, funny, celebratory electronic toast to her sisters, who have supported her through her illness), traveled to Chicago just to be part of this performance.

Funded by local fundraisers hosted by the Ribcage Chicago, Jyl Fehrenkamp’s BIG DADDY event at the Whistler and a successful Kickstarter campaign and at-the-door donations, the standing-room-only crowd was treated to an array of multimedia artistry from artists around Chicago and across the country.

Varisco’s stage provided a space for exploring the experience of being queer and chronically ill. Several performances focused less on the person experiencing the illness and more on the family members who stood around them through difficult medical moments.

Varisco hopes that Queer, Ill, & Okay becomes a lasting event in Chicago. Keep up with the project: Head over to https://www.facebook.com/weareqio to support the project, get involved and stay tuned for more performances. 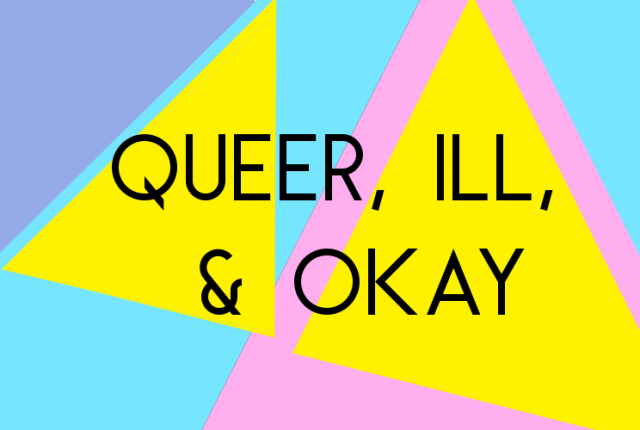